Martin Starting for Rangers in October?

Since signing with the Texas Rangers for a big chunk of million dollar bills, Leonys Martin has been one of the hottest names in the organization.

The Cuban defector — the first one the Rangers have ever signed — was advertised as a hit-for-average base stealer with great range in center field and an average to better than average arm. So basically what Julio Borbon was supposed to be, but never became.

Now, Yahoo! Sports' Jeff Passan is reporting that he talked with an anonymous executive and an anonymous scout that said if the Rangers end up in the postseason (they're still about an 88% favorite to beat the Angels) that Martin will be the club's starting center fielder.

In 106 at-bats this year, journeyman Endy Chavez is hitting .330 with six stolen bases, three home runs and 12 RBIs with a pretty darn impressive .894 OPS, often hitting in the No. 9 spot in the order.

That's not too shabby, at all.

But Martin is the future, and he's making pretty easy work of the minor leagues so far. 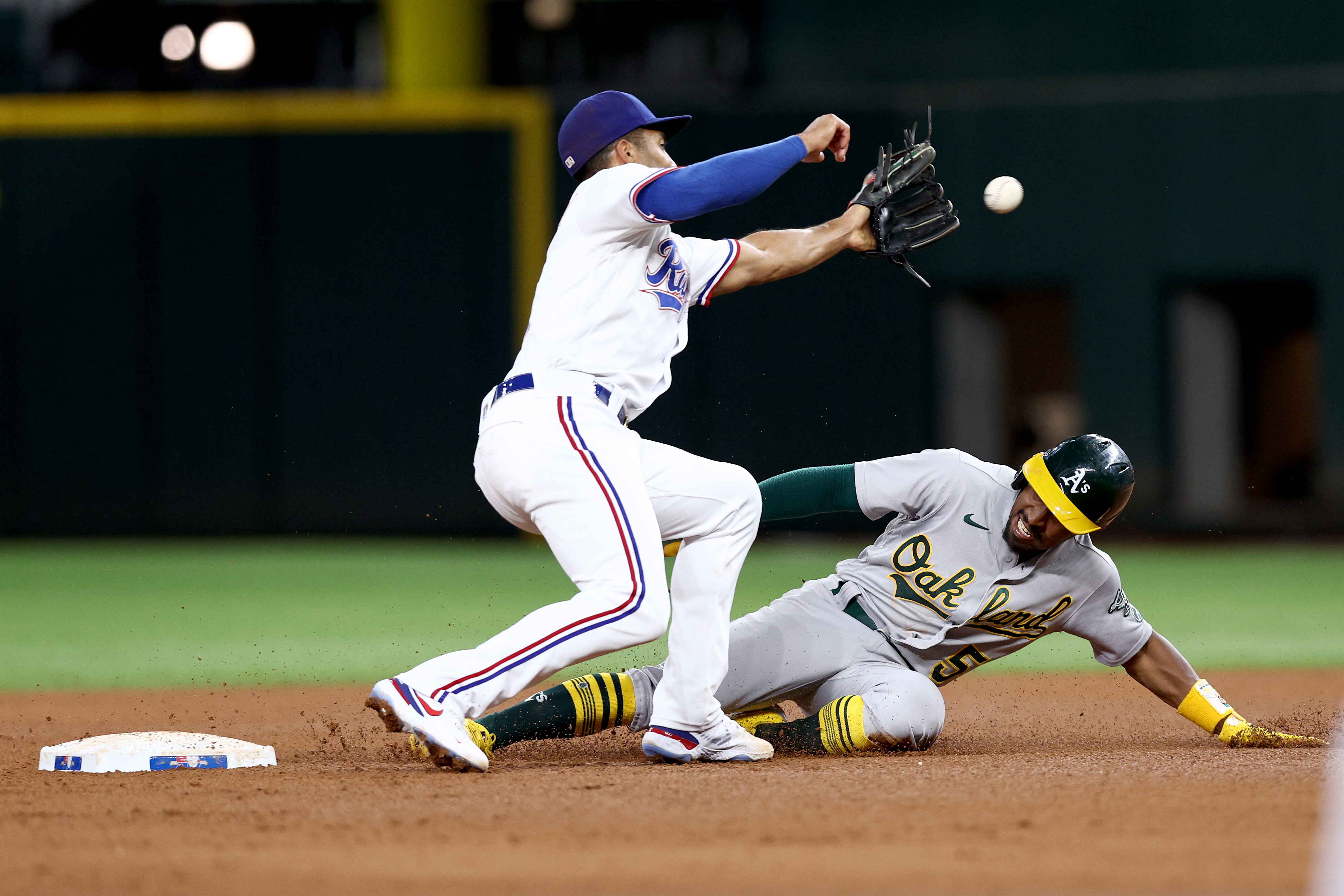 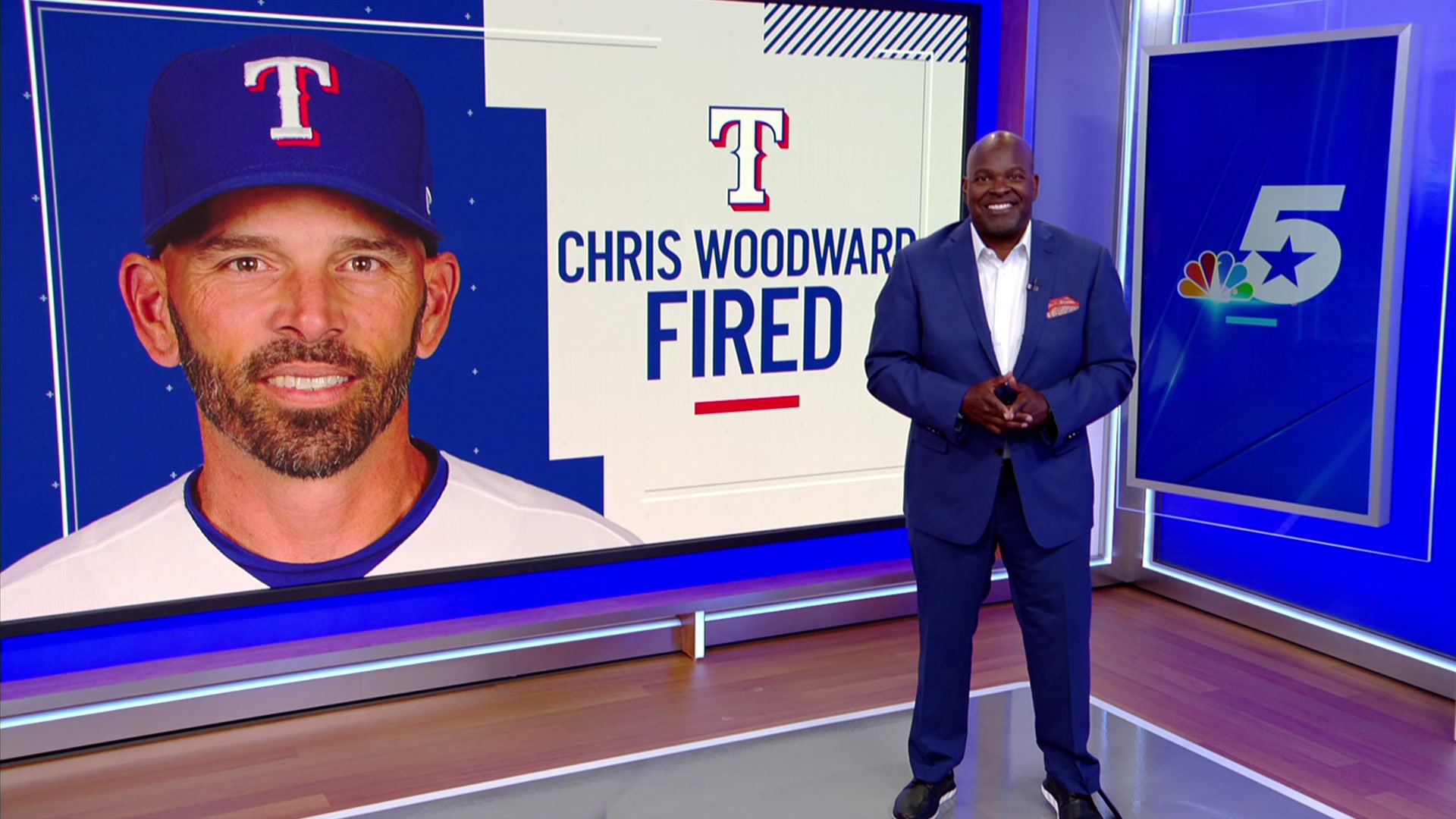 Since being called up to Triple-A Round Rock, he's played in one game and went 2-for-4 with a walk, a stolen base and scored two runs while starting in center.

So yeah, he appears to be the future for the Rangers, and that future might start sooner than we all imagined.