Sources tell NBC 5 that superstar Luka Doncic will not play in Saturday's playoff opener against the Utah Jazz.

The 23-year-old point guard injured his calf on April 10. Doncic's status for Monday night's Game 2 is not immediately clear.

HOW DID LUKA INJURE HIS CALF

Doncic was minutes away from being finished for the night against the San Antonio Spurs when he strained his left calf.

With 2:35 remaining in the third quarter, Doncic tried to drive to the basket but passed the ball back to the top of the key when San Antonio's defense blocked his path. As Doncic attempted to relocate to the perimeter, he immediately grabbed his lower leg area and subsequently left to go to the locker room.

Now the Mavericks wait to see when, perhaps even if, their 23-year-old All-Star will play in the first-round series against Utah. 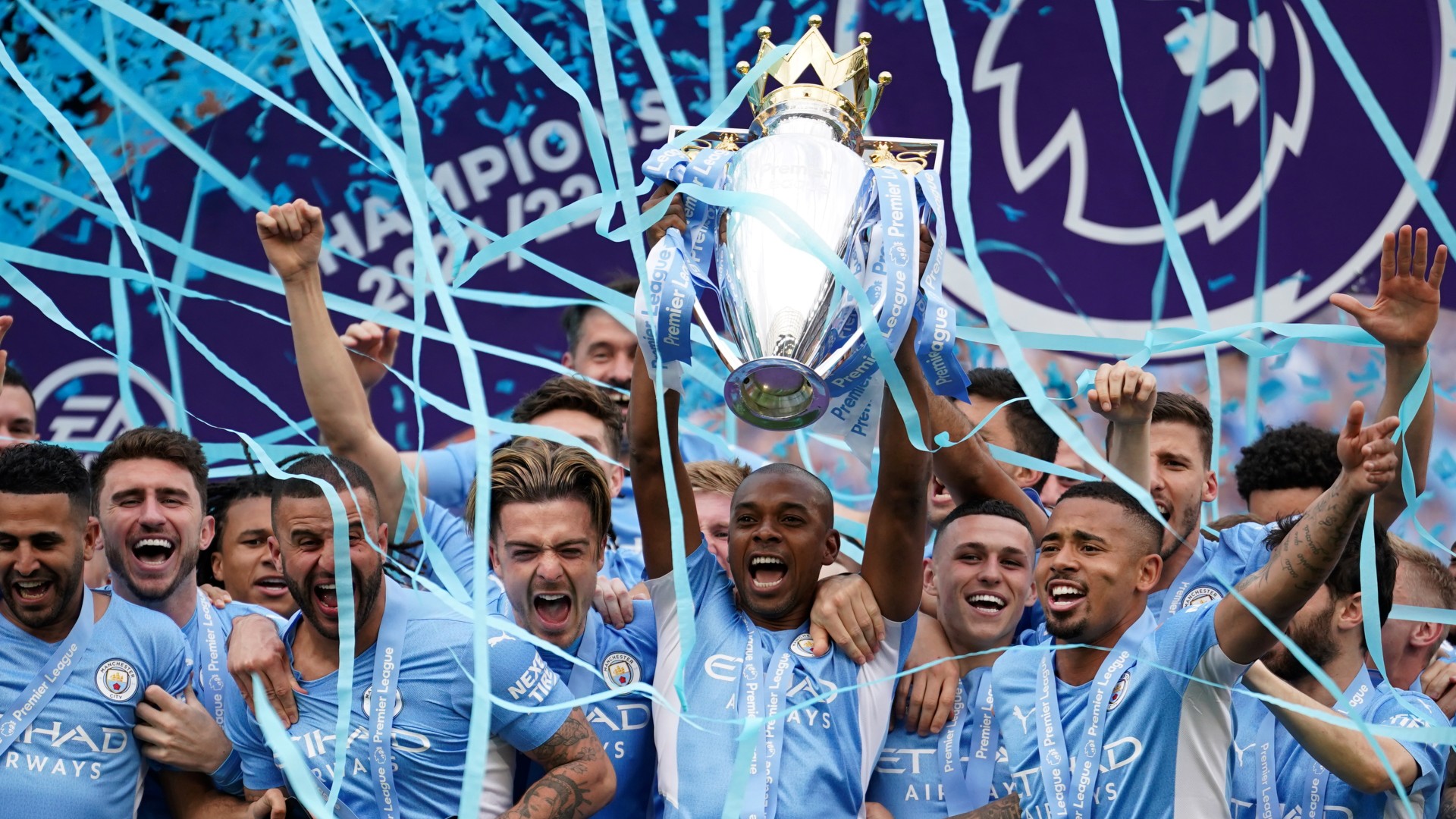 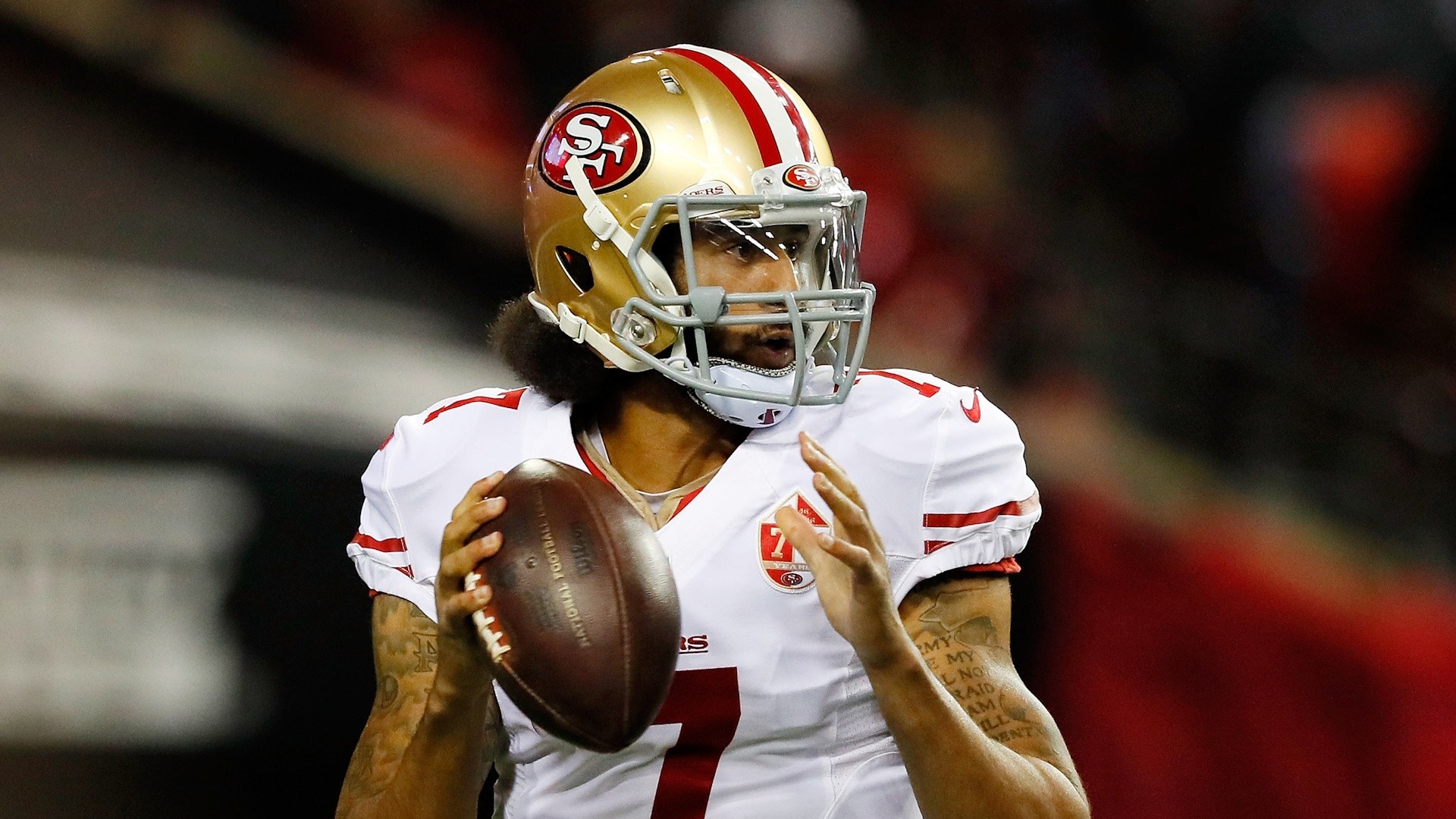 REPORT: Colin Kaepernick to Work Out for the Las Vegas Raiders

Doncic finished the regular season as the NBA’s third-leading scorer at 28.4 points per game. He was the only player in the league to average at least 28 points, eight rebounds, and eight assists per game.