Area quarterbacks chosen for elite camp get some national pub

The recently-released issue of ESPN The Magazine has some names many local folks might recognize if they're area high school football fans.

There's a story by Bruce Feldman recounting the events recently at TCU when the Frogs' home hosted the second of seven nationwide stops of the EA Sports Elite 11 quarterback camp with quarterback prospects from Texas to Missouri.

The story focuses most on Allen signal-caller Matt Brown, who was the Eagles' stud quarterback until he was injured early in the playoffs before giving way to backup Tucker Carter, who led the Eagles to the Class 5A Division I state championship. He's committed to Arizona, and former Mike Leach assistant Sonny Dykes, who runs a very similar offense to Leach's high-flying circus in Lubbock.

Another local kid who's mentioned in the article is one of my favorite QBs in the area, Lake Dallas' James Franklin, a 6-3, 210-pound dual-threat extraordinare who can chuck the ball nearly 80 yards on the fly and run a 4.5 40-yard dash as well as run over a linebacker. 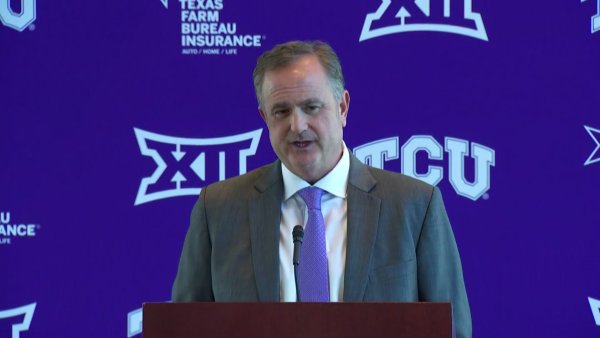 Franklin has already committed to Missouri, but wasn't getting a whole lot of big offers. From the looks of this story, many coaches are beginning to regret the fact they didn't get on the Franklin bandwagon sooner.

Some famous alumni of the Elite 11 camps? Just off the top of my head....Matthew Stafford and Mark Sanchez.

These links might just work for people with ESPN Insider accounts, but if that's the case, just go to your local bookstore and check out the article. It's highly entertaining and intriguing.

Adam Boedeker is a sports writer/award-winning blogger for the Denton Record-Chronicle. One week from today, he'll be in Fenway Park.