Game 2 is Thursday in Calgary; Game 3 is Saturday in Dallas

One goal and a Jacob Markstrom shutout were enough for the Calgary Flames to take an early lead in their playoff series with the Dallas Stars.

Elias Lindholm scored and Markstrom recorded his second career playoff shutout as the Flames beat the Stars 1-0 Tuesday night in the opening game of their first-round series.

Lindholm scored a power-play goal early in the first period. Markstrom stopped all 16 shots he faced as Calgary earned just its second playoff win at the Saddledome since 2015.

"Even warmup was fun and I got goosebumps," Lindholm said. "The crowd was into it right away and obviously we had some good energy right away.

"I thought the first 10 or 15 minutes we played real well and the second and third, too many penalties."

Game 2 in the best-of-seven series is Thursday in Calgary. The series shifts to Dallas for Saturday's Game 3 and Monday's Game 4. 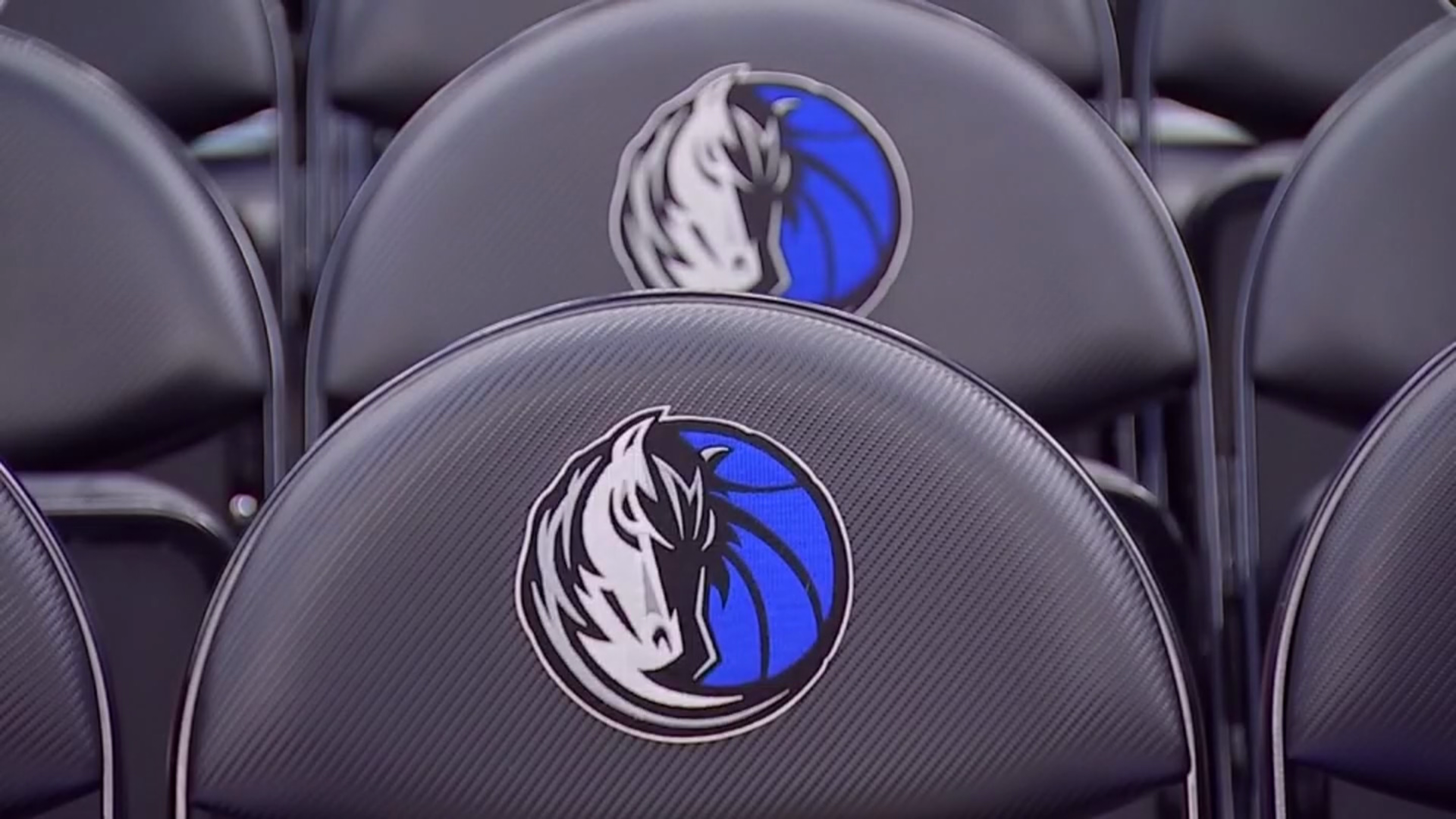 Calgary (50-21-11) topped the Pacific Division, while the Stars (46-30-6) entered the playoffs as the first wild-card team in the Western Conference.

Calgary led 1-0 after a dominant opening period. The Flames held the Stars to three shots. Dallas' first shot on goal came at 11:05.

Both teams had to deal with the loss of a key defenseman at the end of the first period. Calgary's Rasmus Andersson and Dallas's John Klingberg were given game misconducts for fighting at the buzzer.

That tussle came after Matthew Tkachuk and Michael Raffl also threw punches at the close of the period. Tkachuk shoved Klingberg hard into the boards behind Calgary's net in the last few seconds.

Without Klingberg, their power-play quarterback, the Stars went 0 for 5 with a man advantage.

Stars coach Rick Bowness said his team "bent a little but didn't break" over the first half of the opening period.

"I thought they were going to run us out of the rink, and they didn't," Bowness said. "We put up a good fight.

"It's clear our power play has to get clicking. That was a big issue for us. We need more pucks on the net. But the competition was there, the work ethic, everything was good."

The clubs traded chances in the third. Dallas mustered more sustained pressure in Calgary's zone in the second period but still trailed after 40 minutes.

A Blake Coleman goal for Calgary midway through the second period was waived off because of his interference penalty.

Stars defenseman Jani Hakanpaa was penalized for an illegal check to Coleman's head in the first period, and the Flames made the Dallas pay by scoring off the ensuing faceoff.

Lindholm won the draw and took a Tkachuk feed from the boards. Lindholm fired a wrist shot that beat Oettinger under his glove at 5:01 of the period.

"From our side, I think we can play better," Lindholm said. "It was a tight game. Both teams played good defensively, so there was not a lot going on out there, but we found a way.

"Their goalie saw the puck a lot, so we need to get more bodies to the net and create some more chaos."

Coleman, who signed with Calgary last year after winning back-to-back Stanley Cups with the Tampa Bay Lightning, went to the bench in distress after the Hakanpaa hit, but finished the period.

NOTES: The Stars ousted the Flames in six games in the first round of the 2020 playoff bubble in Edmonton. ... It's the fourth best-of-seven series in the past 21 years to feature four 40-goal scorers: Flames forwards Lindholm, Tkachuk and Johnny Gaudreau and Dallas forward Jason Robertson.