Big news for the Rangers is that Yu Darvish is coming back.

More big news is that Derek Holland may already be here.

Putting an end to thoughts of some season-long funk, the lefty recorded his second consecutive quality start in last night’s 2-0 loss to the Angels. Holland made one mistake, a fastball that Albert Pujols creamed for a two-run homer in the 3rd inning.

“That ball was down the middle," Holland said. "Albert’s paid to hit the ball like that.” 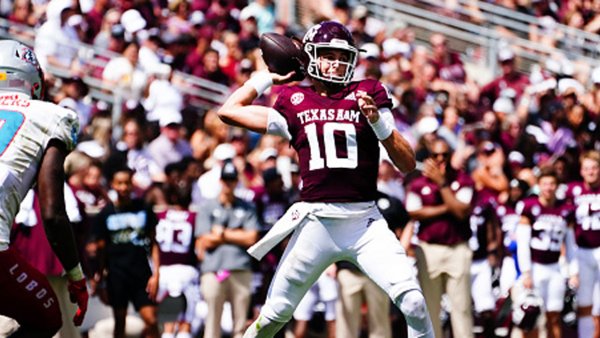 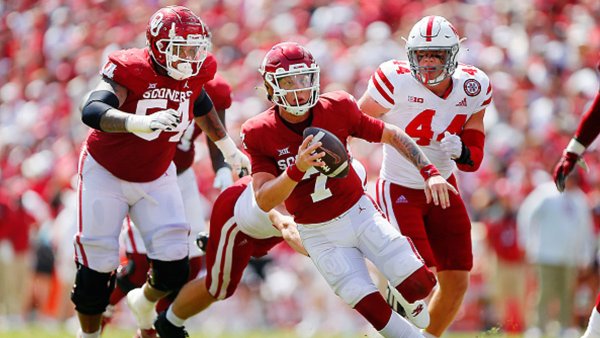 Otherwise, Holland was again solid. He produced his longest outing of the season, going 6.2 innings and surrendering only seven hits.

For the second consecutive game Holland receive zero offensive support. Against the Angels, they stranded two runners in the 7th, three in the 8th, one in the 9th and were 0 of 7 with runners in scoring position.

Holland, who has allowed just four earned runs in his last 13 innings, will win more than he loses with outings like this. Just so happens the Rangers managed only one combine run in his last two starts against Oakland’s Sean Manaea and Anaheim’s Nick Tropeano.