Kikuchi (2-2) matched his season high with six innings of two-hit ball, the only blemish a solo home run by Jose Trevino in the fifth inning. He faced the minimum through four innings to help the Mariners to their third straight win, but it was not as smooth a victory as the box score might indicate due to several 3-0 counts.

The Rangers have lost five of six and 15 of 18. They continue to struggle on the road, with just four wins away from home.

"We knew what he was going to do," Rangers manager Chris Woodward said of Kikuchi. "He threw the fastball with the cutter and we just kept pounding it into the ground to the pull side. We've got to find a way to put a little bit more pressure on the other team. You're not going to win too many games if you have one baserunner through eight innings."

The Rangers sent rookie pitchers Kyle Cody (0-1) and John King to the mound in a piggyback start, and both made crucial mistakes. 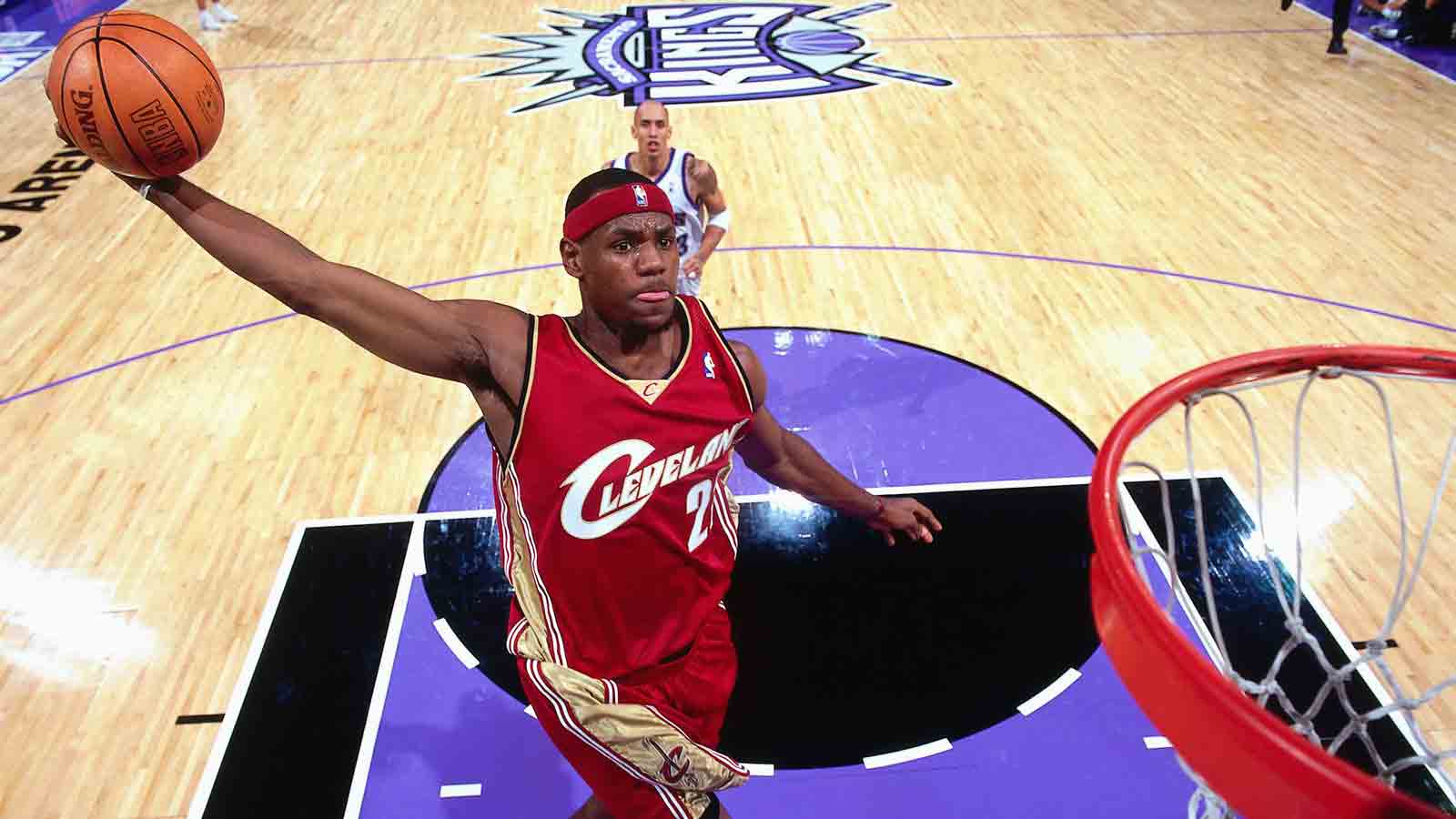 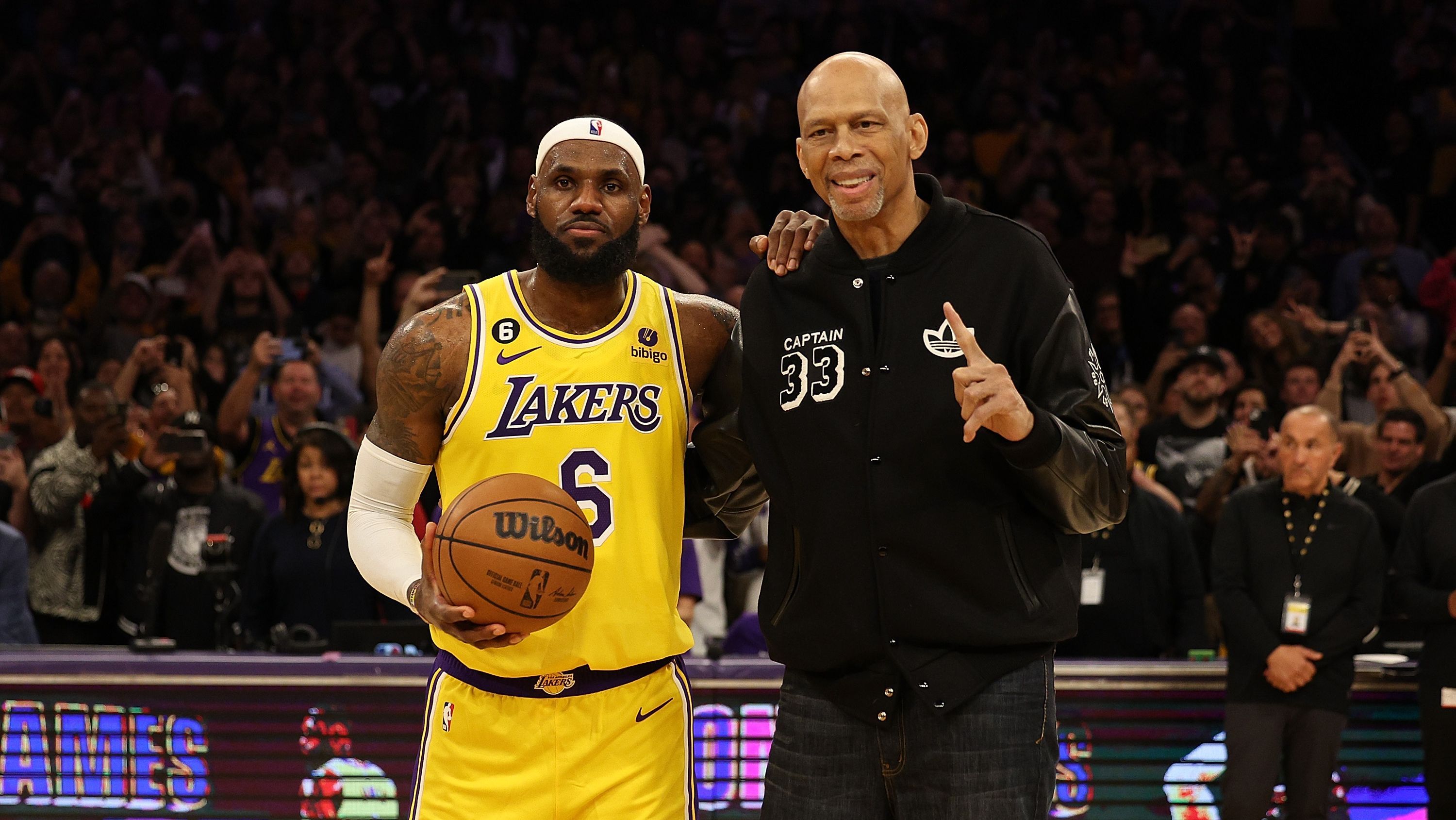 Cody walked Kyle Seager in the second inning, then threw a pick-off attempt wide to advance him to second. Seager scored on Ty France's first hit as a Mariner for a 1-0 lead.

King hit Seager in the fourth and walked France before Evan White -- another rookie -- hit a two-run double off the wall in left field for a 3-0 lead.

King became the third Rangers prospect this season and the ninth in team history to jump directly from high-A to the major leagues with his debut. Cody, who struck out two and walked two, made the same transition last month. He gave up one hit in three innings.

Crawford's second home run of the season came in the eighth inning and helped the Mariners hold off a late two-run rally in the ninth.

"We have a lot of young players with a lot to prove," Mariners manager Scott Servais said. "And certainly when you bring guys in from a new organization they want to contribute, they want to fit in and win. So a lot of good things are going on."

GRAVEMAN'S RETURN
Former starting pitcher Kendall Graveman made his return to the mound after a stint on the injured list to deal with a benign bone tumor in his neck. The right-hander made his first appearance out of the bullpen, striking out one in one inning. Servais said he looked "electric."

Graveman would like to return to a starting role, but it will be some time before he knows whether the pain from the tumor will allow longer stints.

"With the medical history, they say with time what I have will eventually burn off and stop producing pain," Graveman said. "But we don't know when that is right now."

TRAINER'S ROOM
Mariners: Valuable utility player Dylan Moore (wrist) returned to the lineup after a stint on the 10-day injured list. One of the hotter Mariners before the injury, he doubled in his return. Seattle optioned utility player Tim Lopes to the alternative training site.

Mariners: LHP Justus Sheffield (2-3, 4.75) is averaging 8.6 strikeouts per nine innings. The rookie's last win came against the Rangers on Aug. 22.