A jury is to continue deliberating a former Houston Astros pitcher's multimillion-dollar brutality lawsuit against Galveston police officers who beat him in 2008.

Deliberations continue Wednesday in the lawsuit filed by Brandon Backe, who contends the beating ended his baseball career. The federal jury deliberated several hours Tuesday in Houston before recessing.

Backe seeks up to $15 million in damages for injuries he says left him with limited use his pitching arm. He says he and others were beaten during a wedding party at an outdoor bar. Police contend the allegations are exaggerated and that any force used was justified. 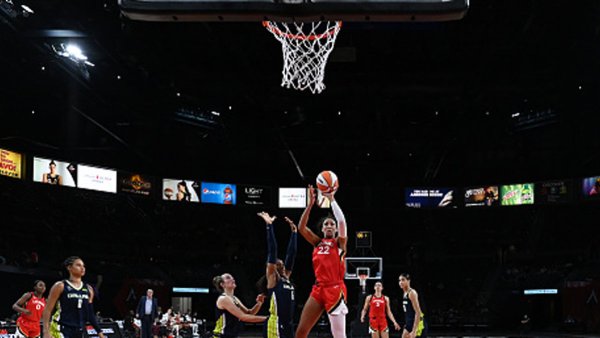 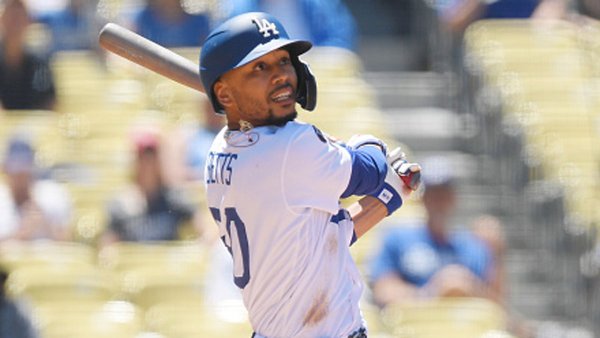 Backe was a key member of an Astros rotation that helped the team to the 2005 World Series, where they lost to the Chicago White Sox.