Jason Hatcher is All That's Wrong With the Dallas Cowboys

Sorry, but Jason Hatcher is everything that’s wrong with the Dallas Cowboys.

He’s style over substance. He’s individual achievement over team accomplishment. He’s “me” agenda over team goals. He’s filled with the irrational opinion that he, and his team, are supremely talented.

With 11 sacks and two forced fumbles, Hatcher had a good year. Good. Let me repeat that. Good. Why? Because no one playing on the worst defense in the history of the Dallas Cowboys could possibly have a year characterized as "great" or "Pro Bowl" or even "talented."

The Cowboys allowed a franchise-record 432 points. They surrendered totals of 51, 49 and 45. They gave up more yards than any team in the NFL.

To be crowing in the wake of an 8-8 season doomed by a dismal defense is maddening and inexcusable. Yet there was Hatcher in the locker room at Valley Ranch Monday, cleaning out his locker and promising to finally get paid what he’s worth as he hits the market as an unrestricted free agent.

"I’m going to get what I deserve and get what I’m worth," Hatcher told a group of reporters. "Age don't matter. Whatever. If you ain't talking what I want, I don't want to talk to 'em." 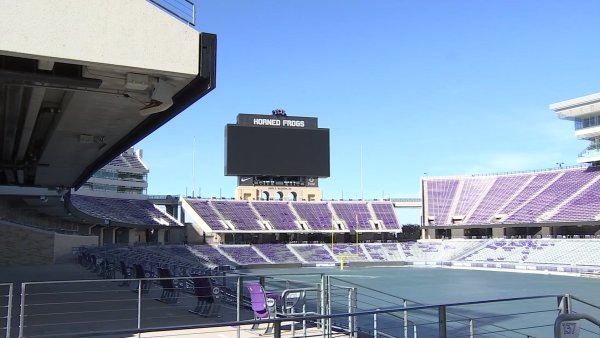 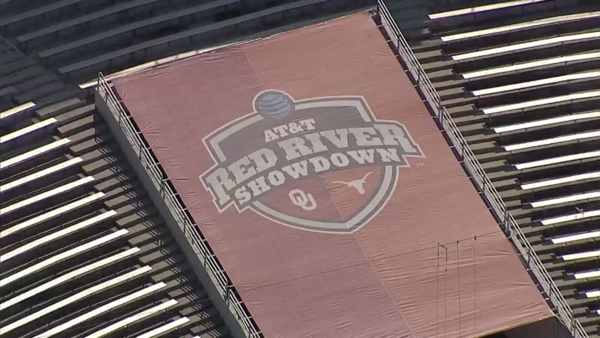 Hatcher was one of the best parts of a horrible defense. But he’ll be 32 next season. He went four games without a peep down the stretch before recording two sacks against the Eagles. And, before this season, he’d never had more than 4.5 sacks in a season.

Sorry, Hatch. But aging defensive linemen who have suddenly have career years are more likely considered asterisks than assets. He thought he’d make the Pro Bowl but didn’t. He now thinks he’s going to break the bank.

Knock yourself out on the open market. The Cowboys want you back. But not at your inflated ego’s overvalued price.