Cornerback Jalen Ramsey, a much talked about potential draft target for the Dallas Cowboys going into the 2016 NFL Draft, had knee surgery on Tuesday to repair a partially torn meniscus in his right knee.

But the Jaguars, who selected Ramsey fifth overall, a spot after the Cowboys selected Ohio State running back Ezekiel Elliott, remain optimistic about Ramsey’s prospects in 2016.

“That's great news," said Jaguars head coach Gus Bradley, per ESPN. “That's what we had hoped for. We knew all the scenarios. ... It sounds like come training camp he should be ready to go. Full go.” 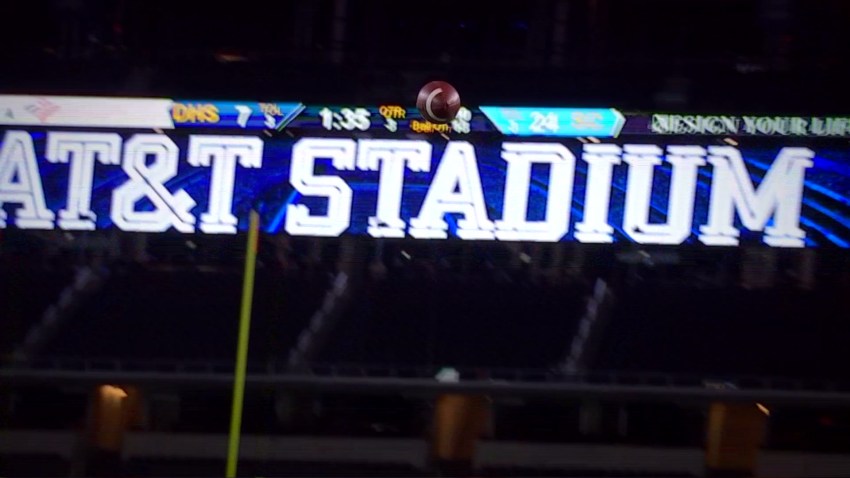