A Texas high school football player accused of attacking a referee after being ejected from a game earlier this month is now apologizing to the official and his fellow team members.

Senior defensive lineman Emmanuel Duron, 18, of Edinburg High School was ejected from a Dec. 3 football game for a late hit and unsportsmanlike conduct. After the referee announced the ejection, Duron ran back onto the field, chased by another player and a coach, and collided with the official.

In a video posted Thursday to YouTube by Duron's attorney, Duron apologized to the referee as well as his team, district administrators, coaches and "anyone who was offended."

"To Mr. Fred Garcia, I would like to apologize to you personally," he said. "I hope you're doing well. I am extremely sorry to my actions towards you, and I hope one day you can accept my apology."

The referee was evaluated for a concussion by medical personnel at the stadium.

Duron was charged with Class A Assault and was jailed with a $10,000 bond. His team was removed from the playoffs and his coach reprimanded by the district. 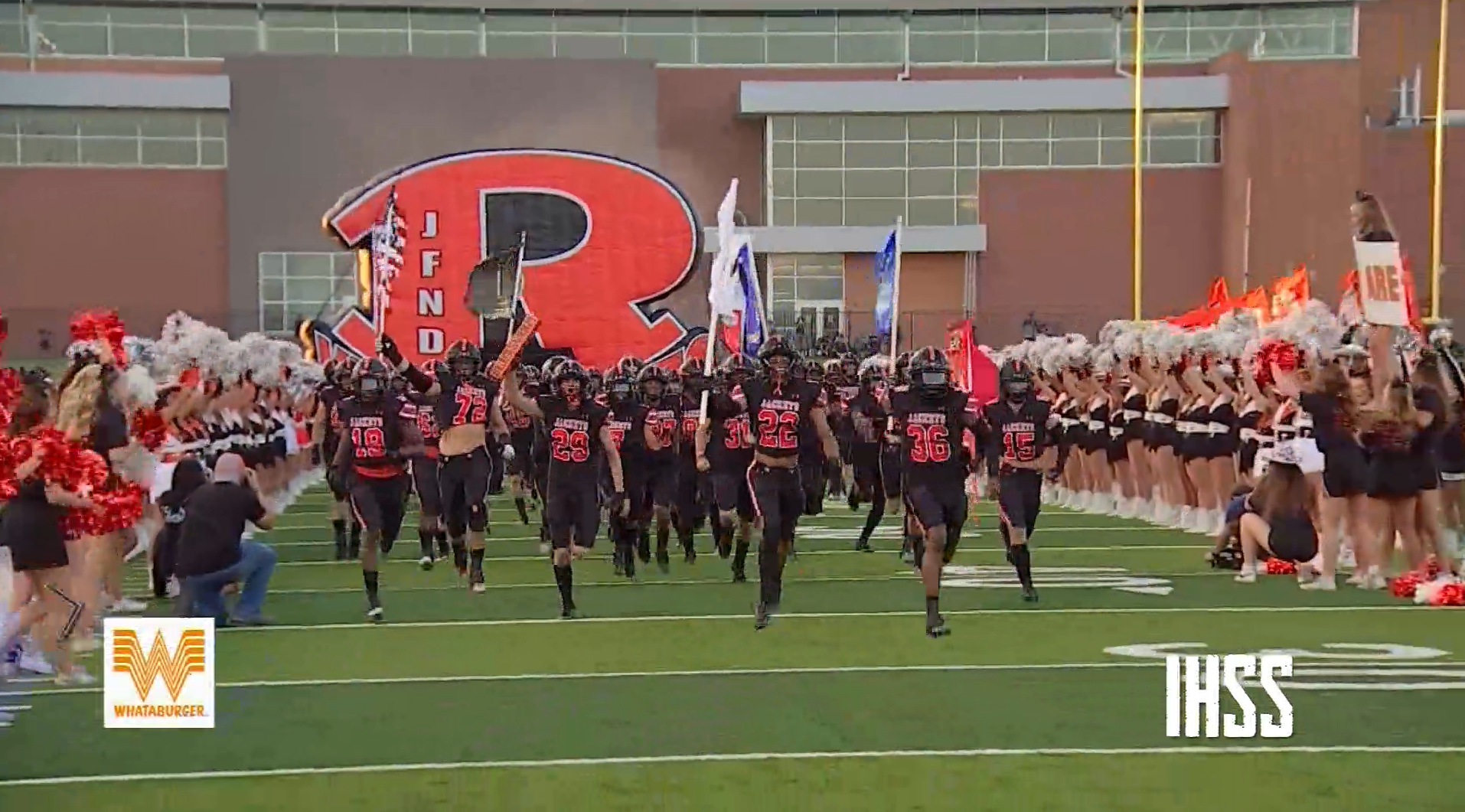 inside high school sports 22 hours ago 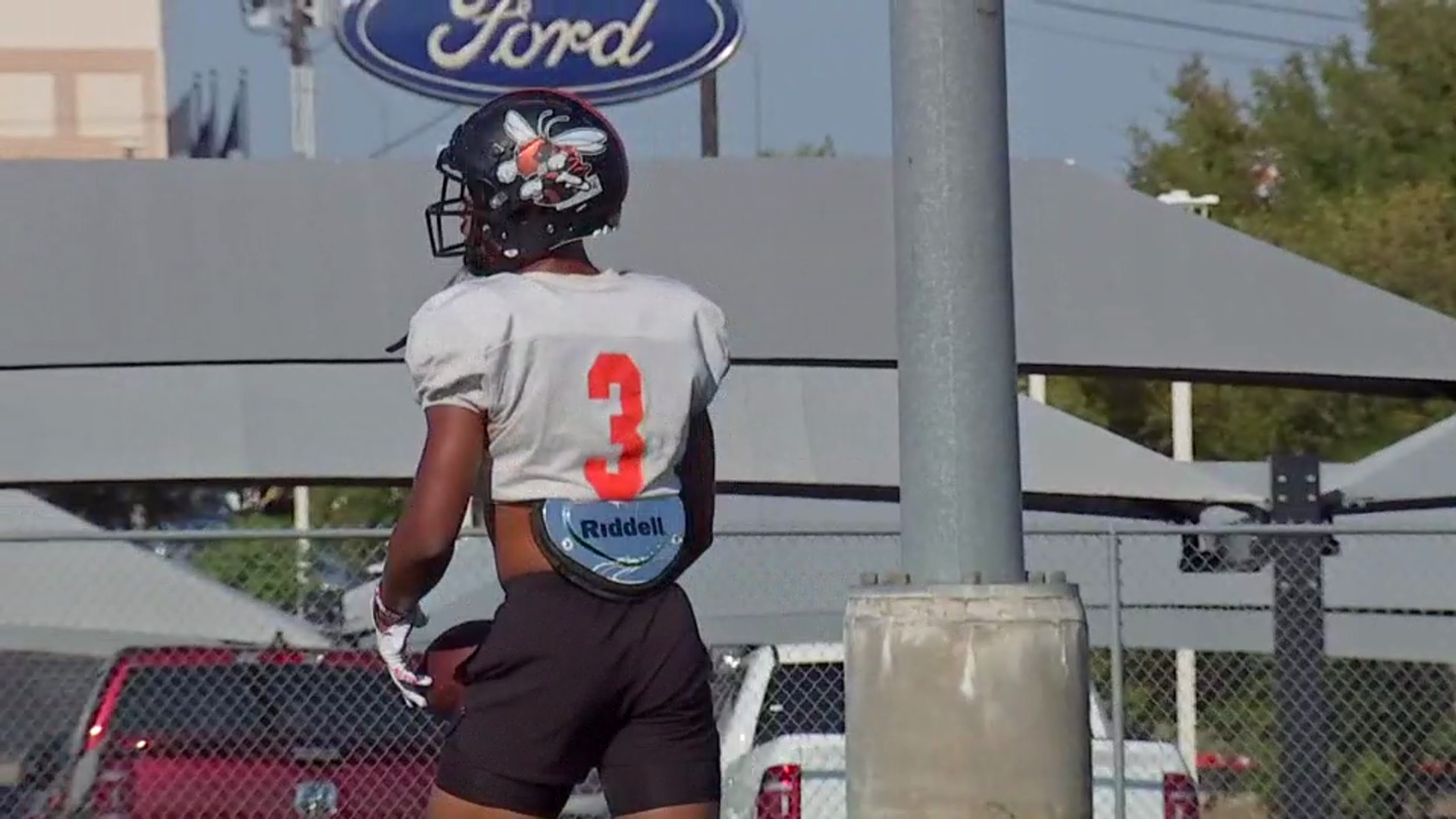 Additionally, the Edinburg High School Athletic Department received a public reprimand and probation for all athletic activities for two years.

"I will work extremely hard to prove to you that who you all saw in the video is not me," he said.

Duron was the District 31-6A Defensive Player of the Year in 2019 and is also the Bobcats' kicker, punter and a star wrestler for the school.

A Texas high school football player charged onto the field and blindsides a referee Thursday night, angered after being ejected from the game. Senior defensive lineman Emmanuel Duron of Edinburg High School faces assault charges and the school district has pulled the team from the playoffs.