A high school football player in North Texas has overcome major obstacles to play the game he loves this season and now, Grayson O’Bara is making the most of his opportunity

Denton Guyer high school junior wide receiver Grayson O’Bara has been on a remarkable journey to get to where he is today.

“I think the level of respect for Grayson among his teammates is really off the charts,” Denton Guyer football coach Rodney Webb said.

Before his freshman year at Guyer, Grayson was in an ATV accident that broke a bone and severed multiple arteries in his arm.

“When there’s talk about amputating my arm, of course my life is surrounded by football because I’m a receiver and that’s all I do, it’s definitely terrifying for sure,” O’Bara said. 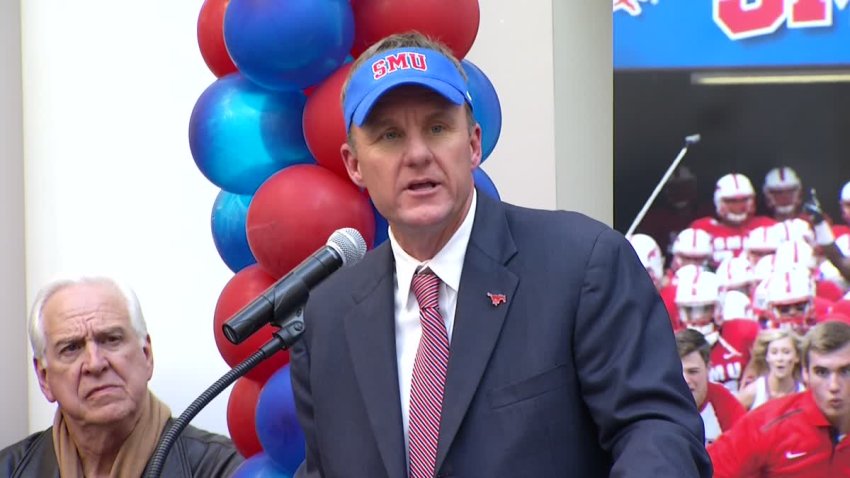 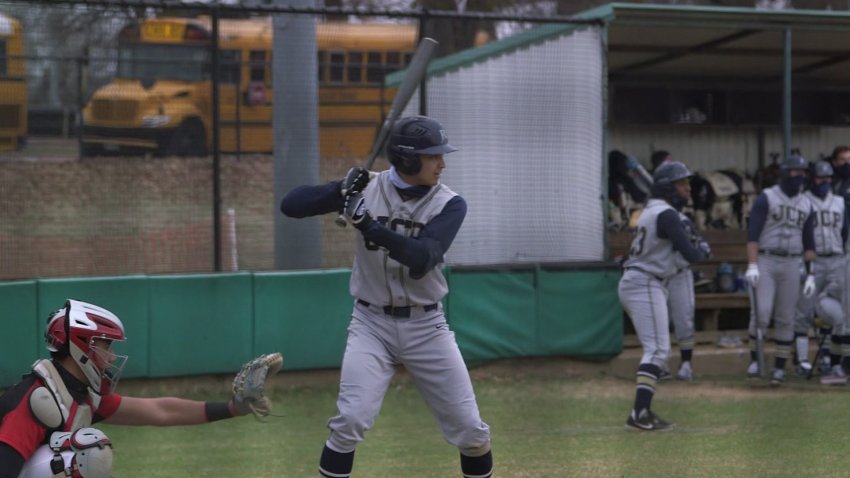 Dallas Jesuit Prospect Could Be 1st Round Pick in MLB Draft

Terrifying, as O’Bara was care-flighted to a hospital where doctors performed a six hour surgery, saving his arm, though there was still a lot of work to be done after the procedure.

Simple tasks, with a singular goal: getting to return to the football field for the Denton Guyer Wildcats.

“Really and truly, wearing a Guyer jersey has been his dream,” Grayon’s mother, Susannah O’Bara.

“We have pictures of him at four and five years old wearing Guyer jerseys. He’s been a fan and always wanted to be a Wildcat.”

And now, hours and hours of rehabilitation, and still some numbness still in his hand, Grayson is living that dream, and caught two touchdown passes in the Wildcats first game of the season.

“Anybody who has been through what he’s been through and the road to recovery to get back to where he is, you can’t help but respect a person like that,” Webb said. “He did it through sheer hard work.”

Sheer hard work and a remarkable journey, living his dream with the Wildcats and taking nothing for granted along the way.