With the ongoing coronavirus pandemic, it's a bit of a different year for Texas high school football. Classes 1A-4A and 5A-6A started the year at different times and, as such, will end their respective regular seasons at different times.

Playoffs for Class 6A, which is still in the regular season, will begin Saturday, Dec. 12. COVID-19 rules on scheduling and byes can be read here. The Class 6A State Championship is currently scheduled for the week of Jan. 15-16, 2021 but could be pushed into February if qualifying teams are unable to play on their scheduled date due to COVID-19. In all other games leading up to the championship, teams that are unable to play will exit the playoffs and a "bye" will appear in their place on the schedule. The opposing team who was able to play will advance to the next round.

Texas high school football playoff pairings for Class 6A, provided by Texas Football magazine and texasfootball.com, will be distributed by The Associated Press in December at the conclusion of the regular season. 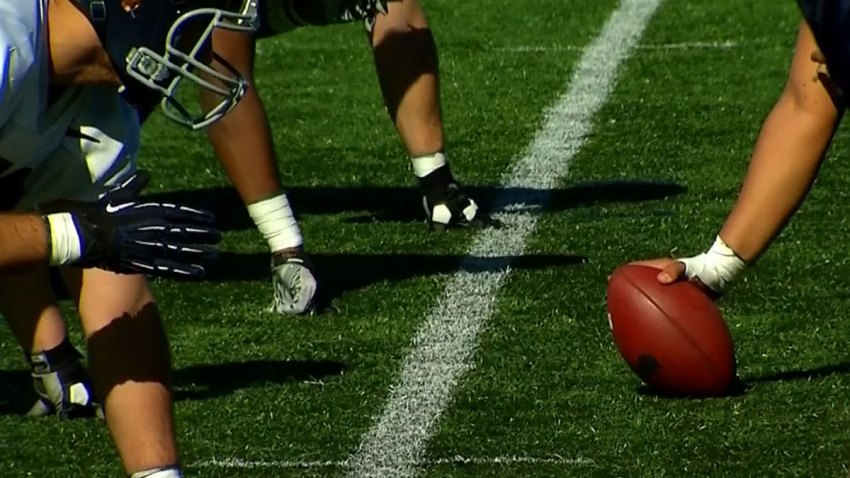 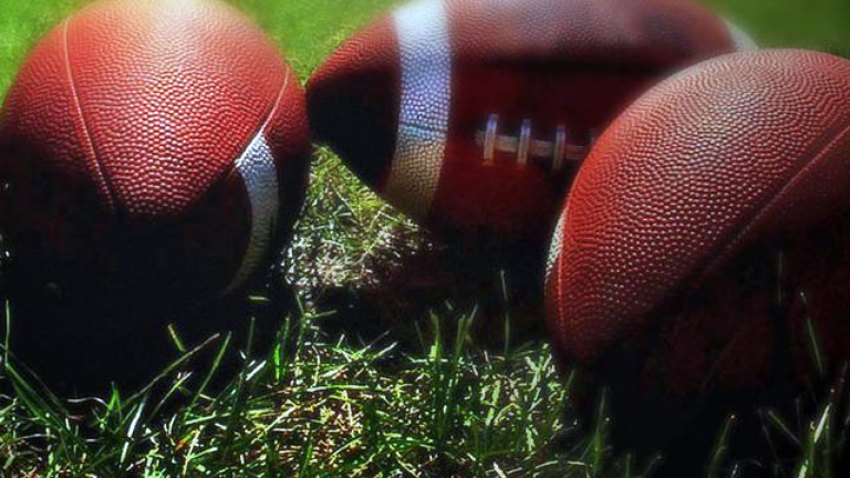 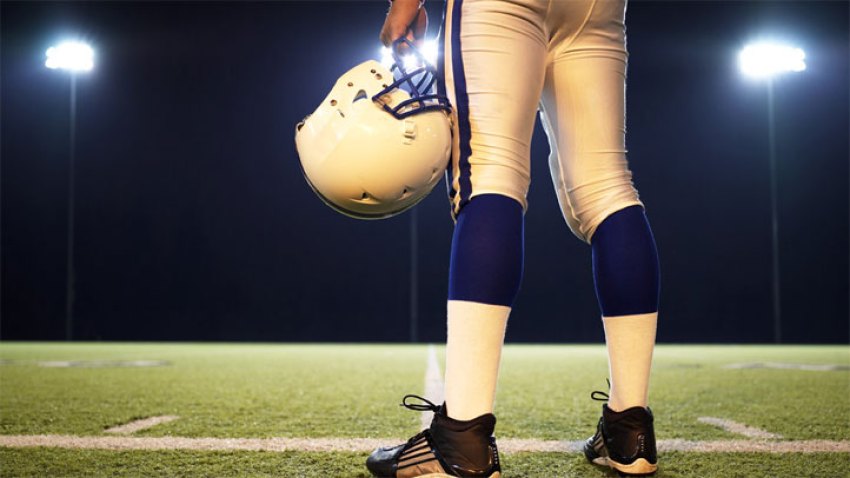