How Brice Butler’s Wife Predicted His Trade to Dallas

After Dallas Cowboys receiver Dez Bryant suffered a broken foot in the season opener against the Giants on September 13 of last year, anyone close to the league knew the team would be looking for receivers. This included the wife of Brice Butler, who predicted Butler’s trade to the Cowboys two days later.

Previously a Raider, Butler and a sixth round pick were sent to the Cowboys in exchange for a conditional fifth round pick on September 15. 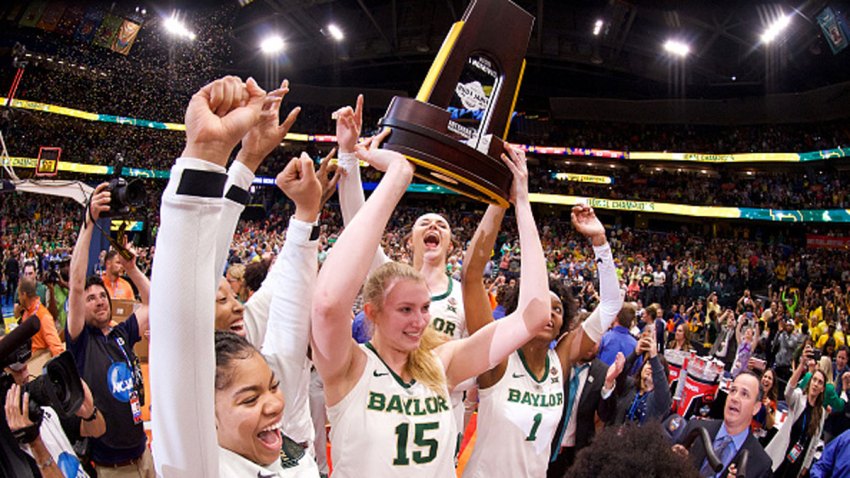 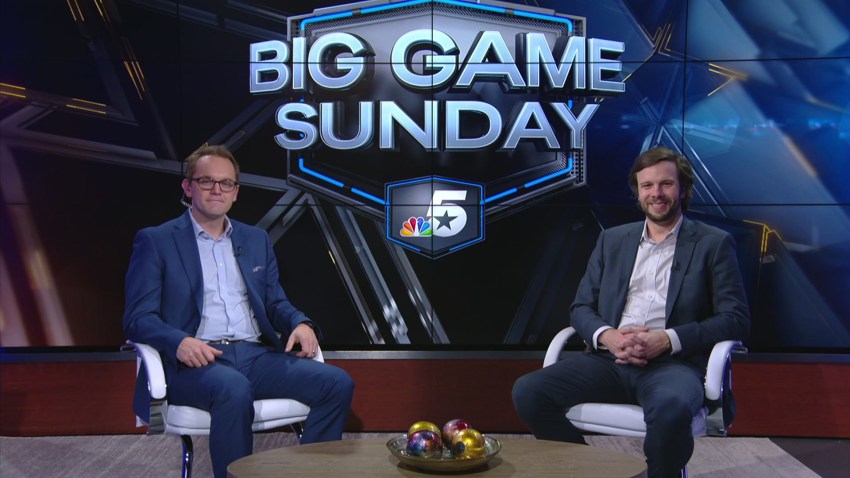 “I was more in shock that she said it and it happened as quick right after she said it.”

Butler ended up appearing in seven games for the Cowboys, starting two, and finished with 12 catches for 258 yards.