Discus thrower Shelbi Vaughan rises early every morning. The Azle native, who competed at the 2016 Olympics in Rio, is aiming for the Tokyo 2020 Olympic Games this summer.

But Vaughan’s pre-dawn wake-up call is not for training. She’s driving children to school to earn extra money.

Discus thrower Shelbi Vaughan, a Hometown Hopeful for the Tokyo 2020 Olympic Games, shares the financial hurdles faced by many chasing their Olympic dreams.

It is one of four jobs Vaughan holds down to pay for her latest Olympic quest. She also babysits, coaches volleyball and works at a florist.

“It would be nice to not have to do as much just so I could focus a little more on my training,” Vaughan said.

Vaughan must pay for all of her training herself, including coaching, travel and equipment. It can add up to tens of thousands of dollars every year.

A single discus costs $375. Vaughan has five of them for competition and training but says she could use even more.

The mother of Azle’s Shelbi Vaughan says her daughter has been showered with support from her community, and she’s already looking ahead to the next Olympics.

There have also been lots of tough choices over the years. “If you have to get to a competition or something, you put a bill off, you, know,” she explained.

Shelbi Vaughan calls herself the “Throw Princess.” The self-described girly girl won’t step into the throwing ring unless her hair, nails and makeup are perfect. And don’t forget the big pink bow. But don’t let all the sugar and spice fool you. Shelbi’s speed and power have made her one of America’s best hopes in discus. The Azle native is...

Sponsorships and endorsement deals can help athletes defray costs, and Vaughan has had some. But the big money deals usually go to the biggest names in the most popular sports.

“Unfortunately, throwers don’t get as much money as sprinters,” Vaughan said.

The U.S. Olympic Committee and the organizations that govern individual sports also do what they can to help, but their resources are not unlimited.

Since the first days of Vaughan’s Olympic dream, her hometown of Azle has supported countless fundraising efforts.

“Straight-up donations. We sold t-shirts. We had silent auctions,”  Vaughan said. Contributions paid to send Vaughan’s family to watch her compete in Rio. “Without this community, we wouldn’t have made it,” Walker added.

As Vaughan tries for a second Olympic appearance, she is grateful for all of the support, financial and otherwise. “It’s a blessing for sure, just to have people who care about my journey,” she said.

Vaughan would like to repay them with one priceless moment in Tokyo. 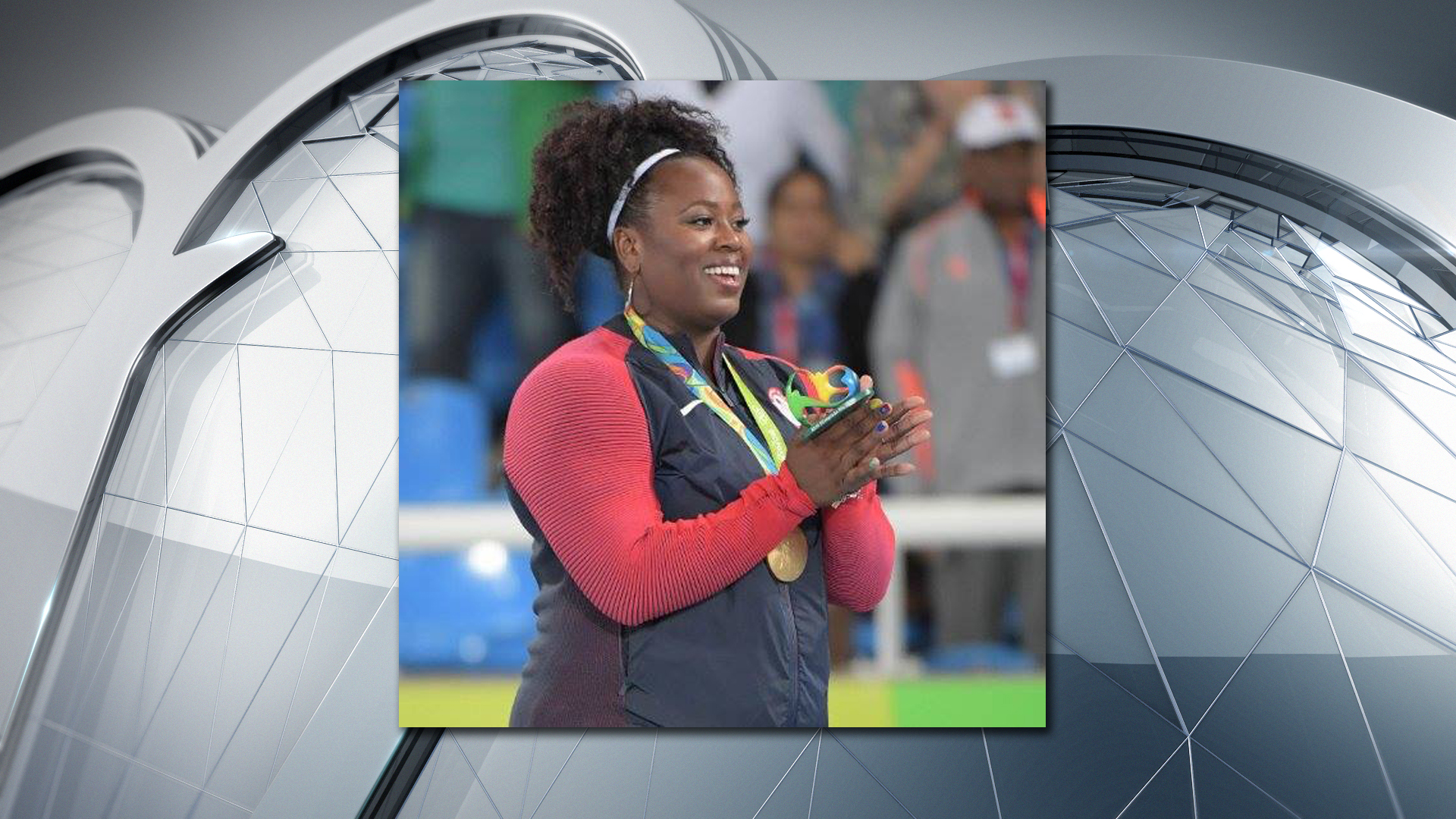 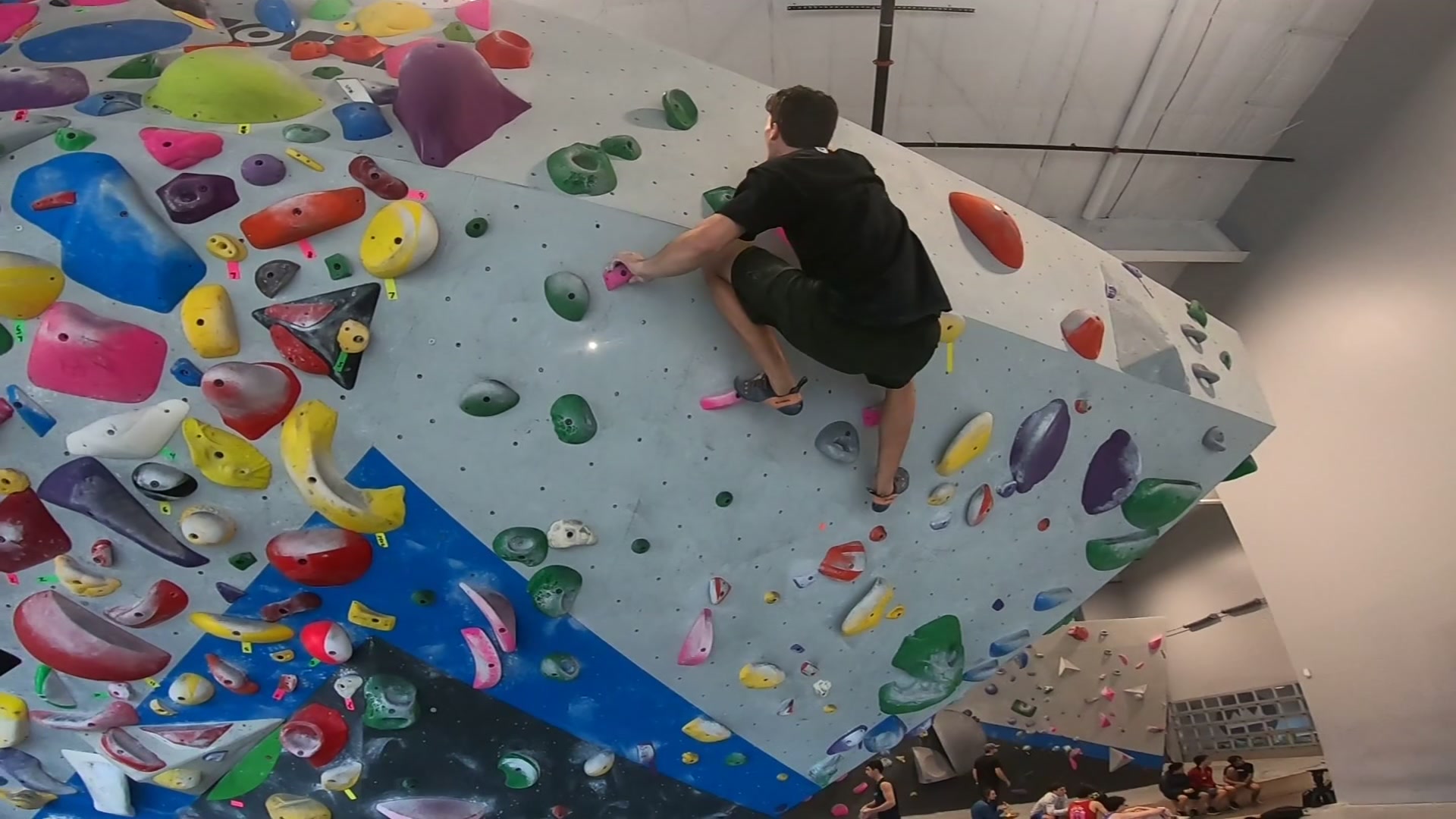