While there may be disappointment, Osterman says there were no regrets about coming out of retirement

Cat Osterman came out of retirement for one last ride with USA Softball.

It was all to get the bad taste out of the pitcher’s mouth after they lost to Japan in the gold medal game in the 2008 Beijing Olympics.

“It was fun just being able to train together and push each other. I think we finally felt whole and all those pieces that were slowly getting back together, they finally just clicked.”

Two-time Olympic medalist and softball pitcher Cat Osterman discusses why she decided to come out of retirement to join Team USA.

“It was a great experience. We all loved it. It was fun for me to be able to see my teammates who obviously it was their first time on an Olympic stage, to watch them at the Olympic Village and open all the goodie bags and all that fun stuff,” Osterman said.

The effort just wasn’t enough. The Houston native and her team lost the gold medal game 2-0 to Japan, taking home the silver medal.

Texas native Cat Osterman's retirement from softball didn't last long. The Team USA pitcher talks about returning to the mound and her quest for redemption as softball comes back to the Olympics.

“There is obviously some disappointment because you had an expectation and you had a goal and then you fall a little short. That happens in life. It’s just part of it and so I think if we can be gracious in defeat and show little girls you know how you deal with that adversity and continue to move forward. This is going to be an incredible experience, but we are going to continue to do incredible things,” Osterman said.

While there may be disappointment, she said there were no regrets about coming out of retirement for Team USA. And there is a little more softball left in Osterman’s near future before she retires again.

“I will play in Athletes unlimited in the fall and then as of Sept. 27, I am a retired athlete and then right now the plan is to go back to Austin and work for a nonprofit,” Osterman said. 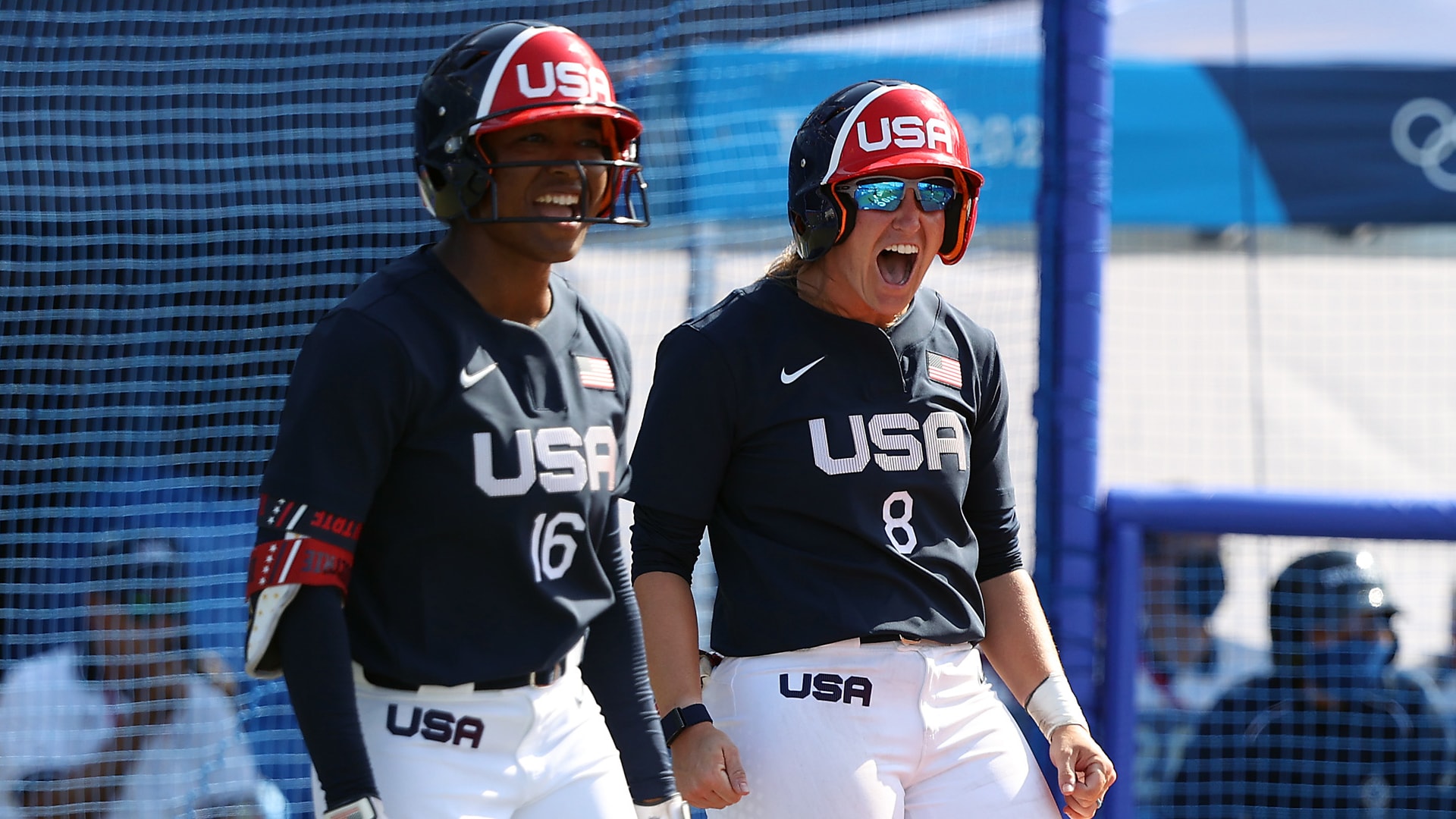 Texan Cat Osterman Out of Retirement for Redemption With USA Softball