Highland Park's Scottie Scheffler is No. 1 in Golf Now, But It's Anybody's Game

Since February, Scottie Scheffler has won more than $8.5 Million

With consideration to purse increases and the Tour Championship no longer offering official prize money, Scheffler has made more in two months than what would have won the PGA Tour money title in four of the past eight seasons.

Golf hasn't seen a stretch this torrid since Jason Day rattled off four wins in six starts, including the PGA Championship, in the summer of 2015. And he wasn't even the best player that year: Jordan Spieth's five wins that year included two majors and the FedEx Cup.

Amazing as what Scheffler has done, it's too soon to think of him as golf's next dominant player because no one ever seems to know how long it will last.

If anything, it's an illustration of golf's parity. 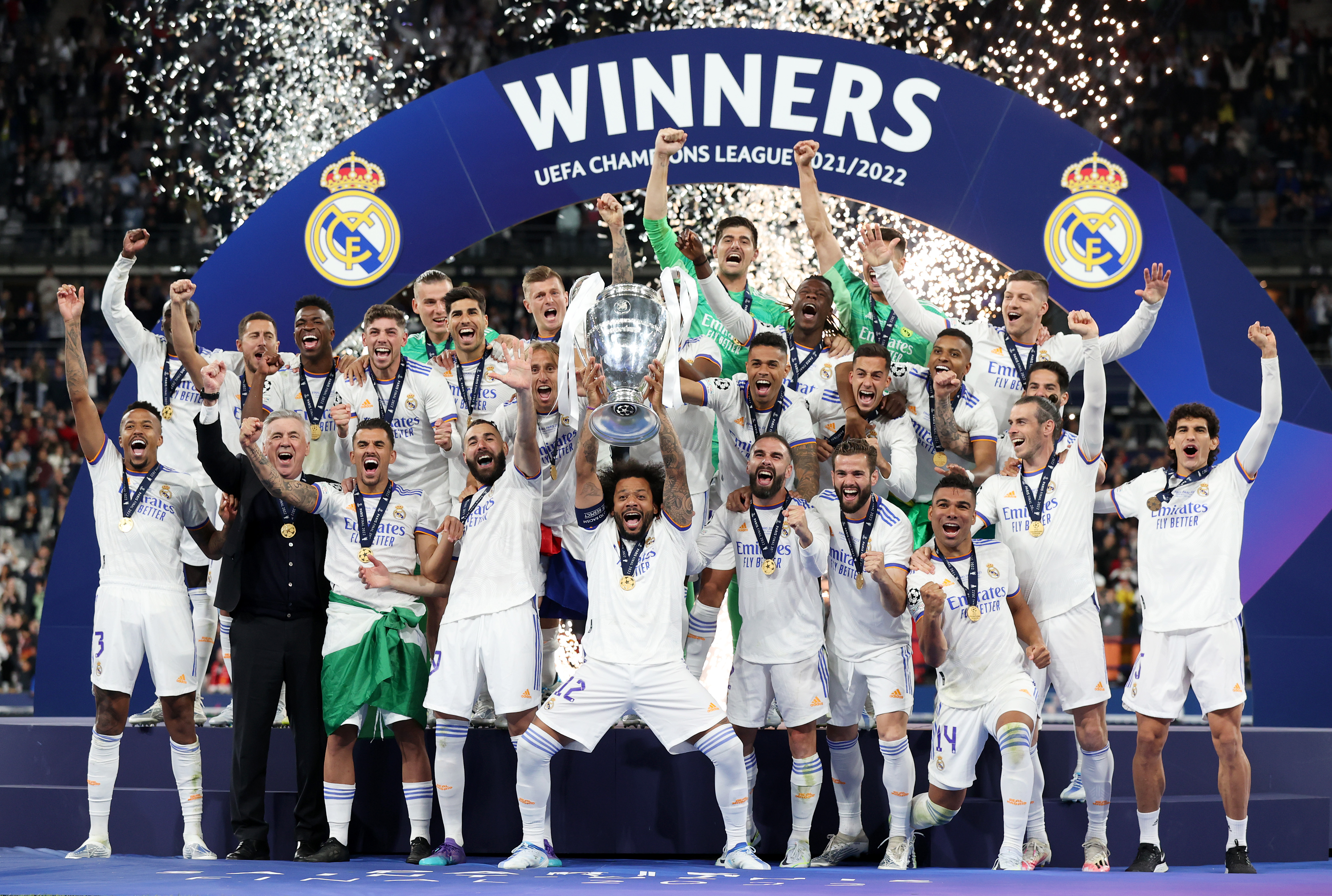 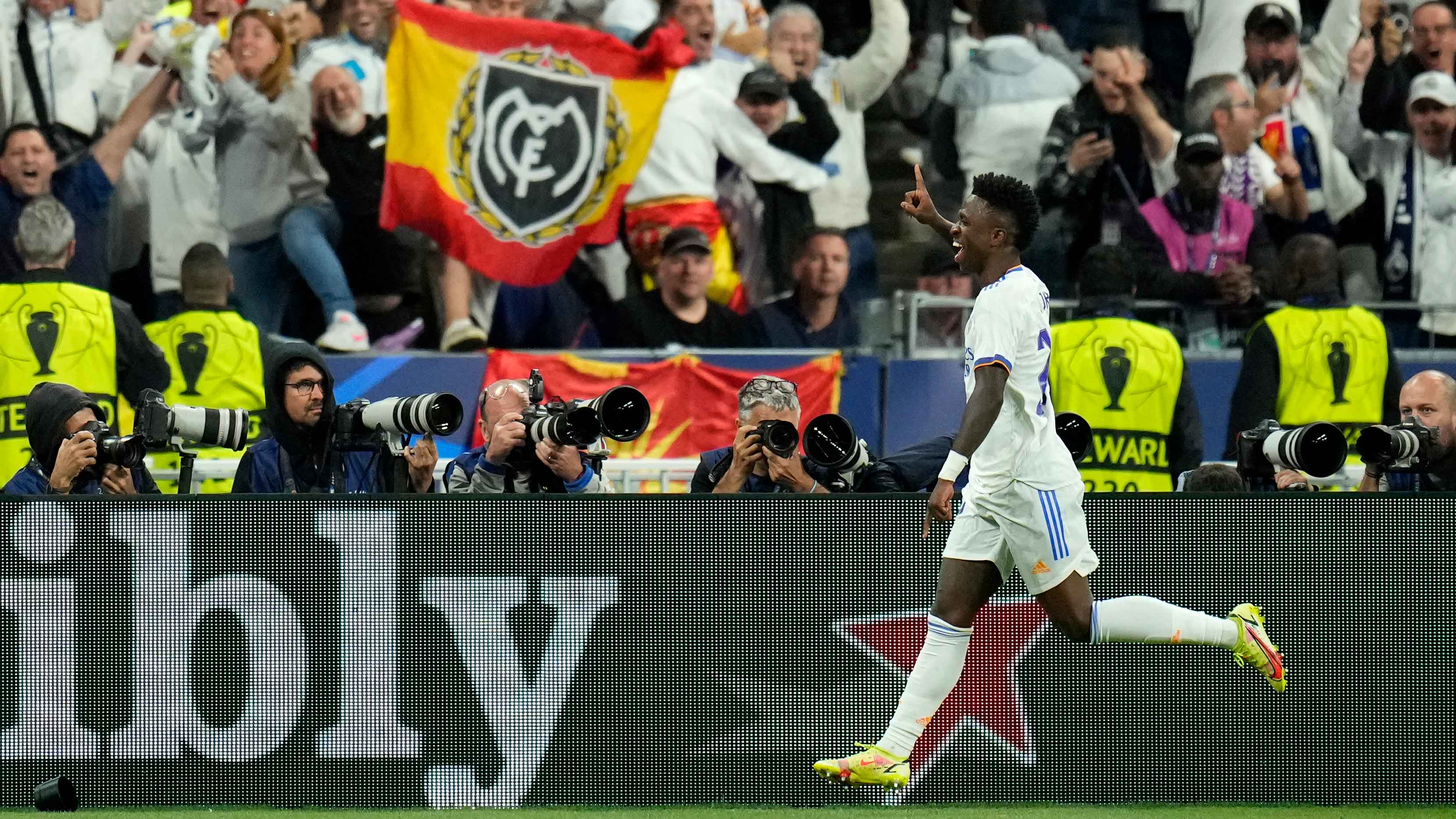 It also is a reminder of the Tiger Woods effect, and those ripples stretch even further the longer he is able to play.

"I played Tiger's irons. Wore his shoes. Wore his shirt this week," Scheffler said. "He is the needle for the game of golf. He has completely changed the PGA Tour from when he came on 25 years ago. And his YouTube clips are such an inspiration for me."

One in particular that stood out to Scheffler was Woods winning his first Masters in 1997, a watershed moment in golf. Woods led by nine going into the final round and never lost focus even as the lead stretched to a record 12 shots.

"He never really broke his concentration. That's something that I reminded myself of today," Scheffler said Sunday. "I tried to keep my head down and just keep doing what I was doing because I didn't want to break my concentration."

That only changed when he had a five-shot lead on the 18th green. He four-putted.

"Thank you, Tiger," Scheffler said with a laugh.

REACHING THE TOP OF THE GOLF WORLD

The influence has been around since Woods returned to No. 1 in the world for the final time in the spring of 2013 and stayed at the top until the first of five back surgeries.

Patrick Reed at the end of 2014 recalled how he grew up studying Woods, particularly his focus. "You could see it just by looking at him in the eyes. If looks could kill, he would literally kill you. He was just so focused and determined to play well," he said.

A year later, Spieth and Day ended 2015 at Nos. 1-2 in the world after their five-win seasons, with Rory McIlroy right behind. It felt like the start of a new "Big Three."

It wasn't, and Spieth said as much while preaching patience and perspective. "In order to create an era, you almost need a decade of years like this," he said then.

Spieth and Day became the third and fourth players to reach No. 1 after Woods began his series of back surgeries. Six more players have followed since then: Dustin Johnson, Justin Thomas, Justin Rose, Brooks Koepka, Jon Rahm and now Scheffler.

The list nearly included -- and probably should have, if only briefly -- Collin Morikawa, who already has two majors among six worldwide wins as he approaches his three-year anniversary of turning pro.

Rahm looked back at the past seven years and rattled off so many names he feared he left someone off the list (he missed one, easy to do without notes). He referred to it as "a perfect example of the Tiger effect."

Most of the players who have reached the top of golf are roughly in the same age group, from Scheffler (25) to McIlroy (32).

"We all grew up watching Tiger. We all grew up wanting to be him, and we all grew up with the dream of being major champions," Rahm said. "With the advancement in golf, in all of us thinking of ourselves as athletes, you can see the difference. Everybody can reach a new level."

Are you a pop culture fan? Sign up for our Entertainment newsletter to get film, music and celeb news in your inbox.

THE GOLDEN AGE OF GOLF

Right now, it's tough to catch Scheffler. Before long, it will be just as difficult for Scheffler to outlast whoever is next behind him.

His victory in the Match Play a few weeks ago extended a streak that best illustrates the depth and parity in golf. Not since Woods in 2009 has a player started the year at No. 1 and kept the ranking each week through the end of the year.

"It's just the next guy comes up, gets hot, and there you go," Rahm said. "It's a beautiful part of the golden age of golf we're living in right now. You might not get the one guy that's going to dominate for a long time. You're going to get five, six, maybe 10 players that can do their part."

That's what makes it so difficult to rule golf these days. And what's why Scheffler's run, capped off for now as the Masters champion, is so impressive to watch.