Image a guy who’s contracted to earn $67.4 million during the next six years asking someone to buy him a set of $5.95 tealight candles. 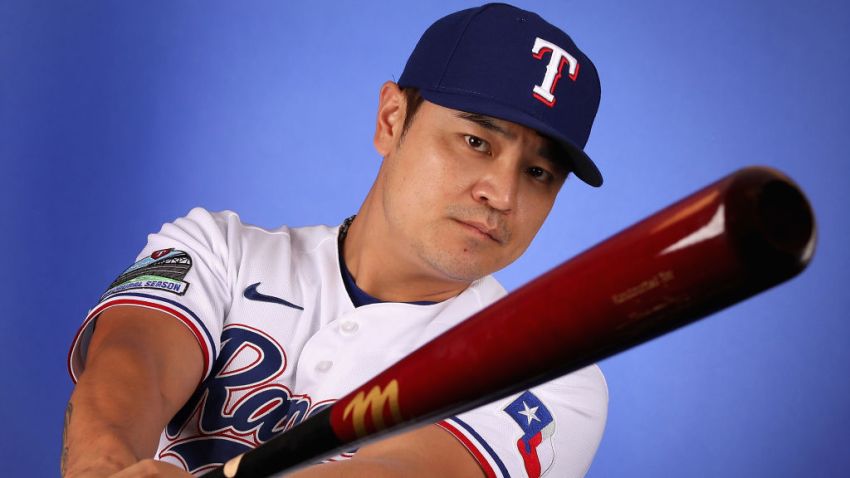 Tony Romo and his soon-to-be bride, Candice Crawford, asked for and will receive the set of 12 as a wedding gift.

The couple, just like us — we? — regular folk, registered their wedding-gift wish lists with at least two local stores — Crate&Barrel and Macy’s. Like young couples everywhere just embarking on their lives together, Crawford-Romo need a spot in stocking the kitchen and linen closets.

All the registered wants from the Crate&Barrel list have been purchased, so let’s head over to the Macy’s registry because, assuming you’re invited, there’s still time to shop before tomorrow’s nuptials.

The couple humbly requested someone buy them a Dyson Ball DC25 Animal Vacuum, which no one has yet -- even though it’s been marked down by $100, and c’mon, that’s a bargain and certain to ingratiate yourself with the Cowboys quarterback, who otherwise will be stuck using the broken down old Dirt Devil Electric Broom from his bachelor days.

They also want a Wusthof Classic Ikon 8-Piece Cutlery Set which costs, yowza, $400, marked down from $700? For knives? Dude, ever hear of Bed, Bath, and Beyond … or Target?

Finally, and let’s not get too personal here, Tony and Candy — may we call you Candy? — would love, love, love some Natori Bedding, Soho King linens. That one might just make you a true rock star in their eyes. [wink]

Bruce Felps owns and operates East Dallas Times, an online community news outlet serving the White Rock Lake area. He remembers using one of those little bar-code guns and tagging everything in the store for his registry. The store was Sigel’s.