Hanson, who is competing for a Texas rotation slot, struck out the next two batters. He pitched three innings, retiring the final five Rockies he faced.

"Whatever is going to be best for this team is going to happen. Hopefully, I can go out and do my part and throw well. This is where I want to be and play for," Hanson said. "Hopefully it all works out and comes together at the end of spring."

Neal Cotts, who had a Rangers' record 1.11 ERA in 58 relief appearances last year, allowed six runs on four hits, two walks and a wild pitch, while retiring only two of batters.

Charlie Culberson, who went 3 for 4, homered in the first off Hanson. Corey Dickerson, the next batter, tripled and scored on Wilin Rosario's double.

Hanson, who won at least 10 games four straight seasons from 2009-12 with Atlanta, gave up a home run to Charlie Culberson, the second batter he faced. Next Corey Dickson tripled and came home on Wilin Rosario's double.

Hanson struck out the next two after Rosairo's double and retired the final five Rockies he faced in his three innings. 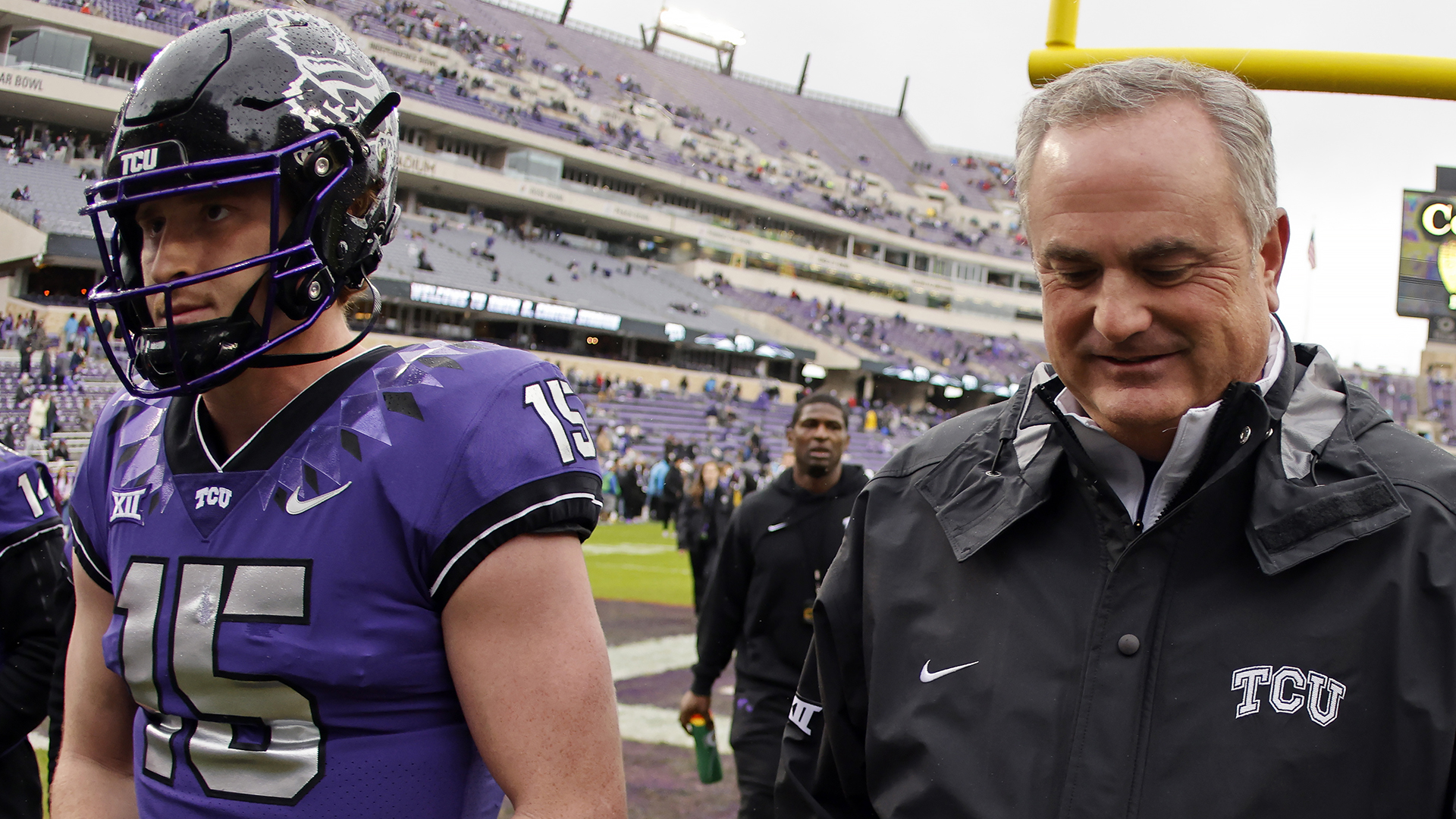 "So-so," Hanson said of his second outing. "The ones they hit were up. When my fastball was down, I thought it was good and I got good results. When it was up, I didn't. I've got to stay away from those thigh-high fastballs."

Neal Cotts, who had a Rangers' record 1.11 ERA in 58 relief appearances last year, allowed six runs on four hits, two walks and a wild pitch, while retiring only two of eight Rockies in the seventh inning.

Rockies: Franklin Morales, who was limited to one start and 19 relief appearances in last year with Boston because of injuries, allowed one run and three hits, while striking out five in three innings.

"I'm not thinking of striking anybody out," Morales said. "I'm trying to make my pitches and throw a strike. Thank God, I feel healthy this year."

Rangers: Hanson threw 25 pitches in the first inning, but only eight in a spotless third.

"That last inning it was a little bit easier," Hanson said. "Hopefully I can carry that over to the next one and build on this one."

Culberson, who played second and third base, went 3 for 4 with a home run and scored two runs. He also made a diving catch of Choo's line drive in the third to rob him of a hit.

"The home run felt really good especially early on in spring when you can square a ball up and drive the ball, it's nice," Culberson said. "That was like my first web-gem, so robbing him of a hit feels good. It was a good day. Right now it's just timing and swinging at good pitches. I think I did that today and found some good results."

Rangers: Left-hander Matt Harrison, who received a nerve-block injection on the right side of his neck on Feb. 24, made 38 pitches in the bullpen, but will likely not be ready when the season opens. Outfielder Engel Beltre did not play the second straight day because of left shin splints.

Rockies: Jhoulys Chacin will play catch Thursday for the first time since being shut down 11 days ago with right shoulder inflammation.

ELVIS IN THE BUILDING

Rangers shortstop Elvis Andrus returned to the Rangers lineup after missing four games with right forearm tendinitis. He went 1 for 2 with a double and strikeout.

SAUNDERS IN THE MIX

Left-hander Joe Saunders agreed to a one year contract with the Rangers for $500,000. He would make $1.5 million if he is on the 25-man roster and could make more in incentives. Saunders, who was 11-16 with a 5.26 ERA in 26 starts last season with the Mariners, will vie for a rotation slot.