Cole Hamels isn't trying to keep it a secret. The Philadelphia Phillies ace wants to be traded to a winning team, while the Phillies are trying to strip down their entire roster to start from scratch and try to build themselves back into a winner.

So when Hamels reported to Phillies spring training in Florida, he immediately told reporters he doesn't plan on being in a Phillies uniform for too much longer.

"I just want to win," Hamels told the USA TODAY. "That's all. That's all any competitor wants. And I know it's not going to happen here. This isn't what I expected. It's not what the Phillies expected, either. But it's reality.'' 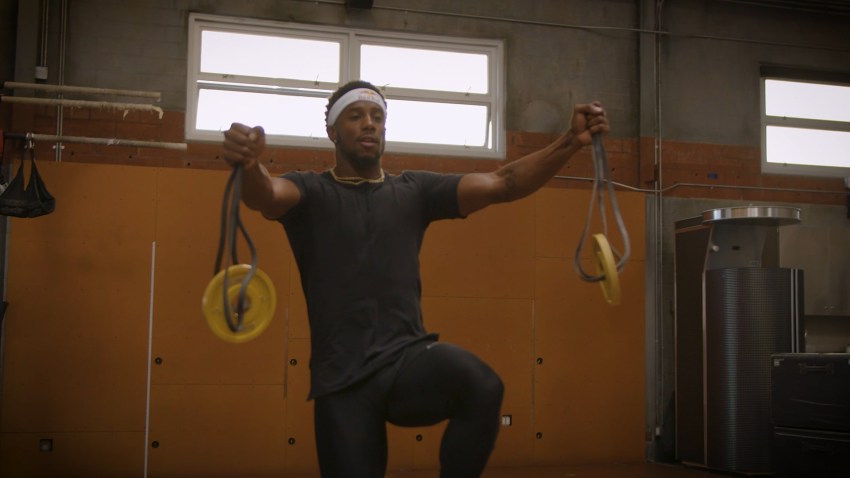 Hamels is owed $22.5 million in each of the next four seasons, so whoever takes him on is going to need to have a ton of free payroll floating around. That, alone, probably hampered the Rangers from making a serious move at Hamels, although they did sniff around during the Winter Meetings.

The biggest suitors seem to be Boston and then a trio of NL clubs — the Cubs, Padres and Cardinals.

Aside from the hefty contract, the Rangers' recent acquisition of Yovani Gallardo means they most likely moved on from any thought — as far-fetched as it might have been — that they could get Hamels.