Ronald Guzman homered in his fourth straight start and drove in three runs, leading the Texas Rangers over the Kansas City Royals 8-4 on Friday night.

The rookie first baseman finished 2 for 4, including his sixth home run of the season. Guzman started three games against the New York Yankees earlier this week and homered in each, but struck out as a pinch-hitter against the Royals on Thursday night.

Nomar Mazara also had a homer and three RBIs for Texas, which has won three of the first five games of a seven-game homestand. 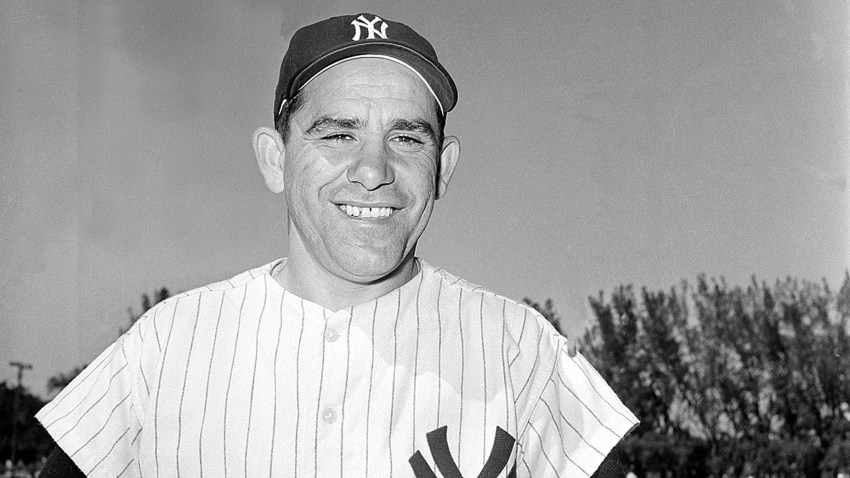 Mike Minor (4-3) gave up home runs to Mike Moustakas and Jorge Soler, but earned the victory that ended Kansas City's season-best three-game winning streak. Minor allowed four runs and seven hits in six innings. Keone Kela retired Salvador Perez on a flyout with the bases loaded for his 11th save in as many opportunities.

Royals lefty Eric Skoglund (1-5) allowed three home runs, all to left-handed batters. Shin-Soo Choo hit a solo homer in the first inning, Guzman gave the Rangers their first lead with a two-run shot in the fourth and Mazara added his 12th of the season in the fifth.

Moustakas had given the Royals a 2-0 lead in the top of the first with his 11th home run, a liner to right field.

Choo brought Texas within a run in the bottom of the inning with a line-drive homer into the corner of the right-center field bullpen.

The Rangers tied it in the third when Delino DeShields led off with a triple and scored as Mazara beat a double-play relay to first base on what would have been the third out.

Soler's two-out solo homer in the top of the fourth restored Kansas City's lead at 3-2.

With two outs in the bottom of the fourth, Guzman hit a two-run homer, a towering fly ball into the right-field seats, to put Texas ahead for the first time at 4-3.

Mazara added a two-run homer in the fifth for a 6-3 lead. His opposite-field fly ball bounced off the top of the wall just inside the left-field foul pole.

Texas added two runs in the eighth on Guzman's triple and a squeeze bunt by DeShields.

Rangers: Manager Jeff Banister said LHP Matt Moore, on the disabled list with a sore right knee, was OK after throwing in the bullpen Thursday. He's scheduled to throw again Saturday and will be evaluated Sunday.

Rangers: RHP Bartolo Colon (2-2, 3.51) will oppose KC two days after his 45th birthday. It will be his second attempt to tie Juan Marichal with 243 career wins, the most by a Dominican pitcher.