Rob Gronkowski puck-tuated a Super Bowl victory with a spike on the ice.

The star tight end and several of his New England Patriots teammates were honored by the Bruins before their game against the New York Islanders on Saturday night in a pregame ceremony in Boston.

Gronkowski emphatically spiked the pregame ceremonial puck — as he does with the football when he scores a touchdown — to the delight of the sellout crowd at TD Garden. He later spiked a promotional pizza box when he was shown on the Jumbotron after he was selected as fan of the game, a 2-1 victory by the Bruins. 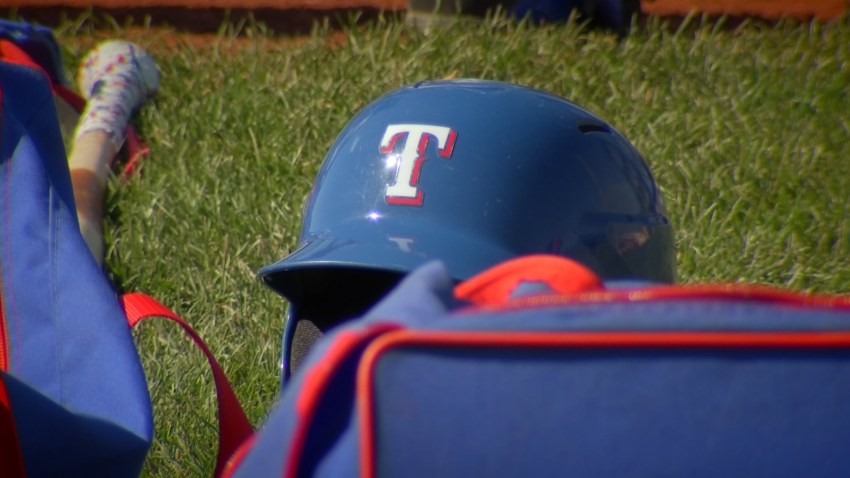 Gronkowski and other Patriots such as defensive-end linebacker Rob Ninkovich and defensive end Chandler Jones wore Bruins jerseys with their Patriots numbers on them.

[NATL] Celebrities in the Stands

The Patriots beat the Seattle Seahawks 28-24 in the Super Bowl last Sunday.