Gimenez On DL With Staph Infection

After we heard about Chris Gimenez cheating death in a freak car accident over the winter, the Rangers catcher talked about his new outlook on life and baseball and second chances.

But after missing out on the end of spring training with what was deemed a leg injury, he didn't make the big-league squad — losing out to Robinson Chirinos and newly acquired Bryan Holaday.

Having not played since March 26, a Cactus League game against the Rockies, it was announced on Thursday that Gimenez had a hospital stay while dealing with a staph infection near his left ankle.

He's now on the disabled list and will resume baseball activity when his incision heals, according to The Dallas Morning News. 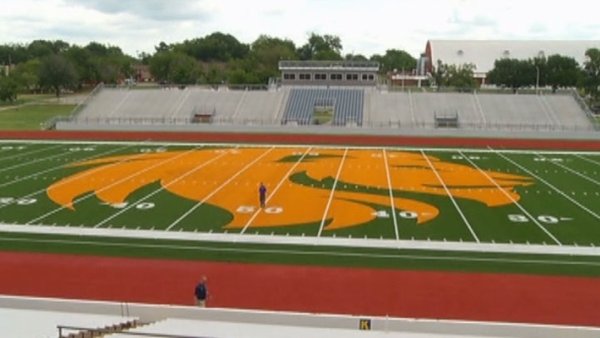 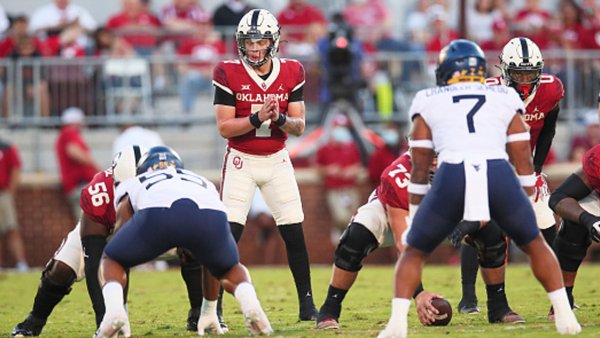 It would've been tough for Gimenez to crack the Rangers' roster, but now with Chirinos out for up to three months, it's very likely Gimenez could come up when he's healthy and split time with Holaday while the Rangers would likely send Brett Nicholas back to Triple-A Round Rock.

So the clock is running for Nicholas to prove his worth, because if he's playing well he might be able to secure his spot until Chirinos is healthy.