Houston Texans quarterback Deshaun Watson has been sued by four more women who accuse him of sexual assault and harassments.

The lawsuits were filed Thursday night, hours after the NFL said it was investigating earlier allegations by three massage therapists who said the quarterback sexually assaulted them during massages. 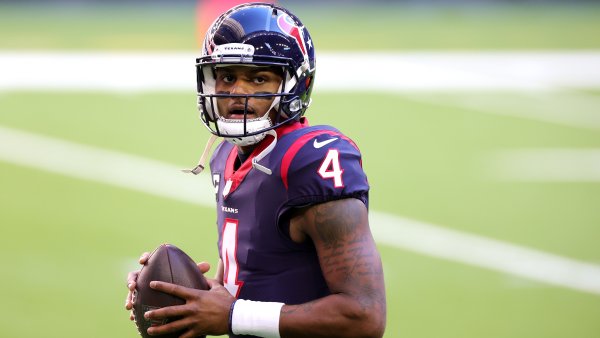 Watson, 25, has broadly denied that he acted inappropriately and said in a Tuesday statement that he looks forward to clearing his name. His attorney and agent have not responded to subsequent requests for comment.

The claims in the four new suits, which were filed in a Harris County court, mirror those in the three earlier cases. Each woman who sued Thursday worked in a spa or giving massages and claims that Watson exposed himself, touched them with his penis or kissed them against their will.

None of the seven women, who have sued separately but are all represented by Houston lawyer Tony Buzbee, are identified by name in the lawsuits.

They are each seeking compensatory and punitive damages, as well as court costs. Houston police have declined to comment on whether any of the alleged sexual assaults were reported to the department, saying it does not identify people who have not been charged with a crime.