A North Texas high school student is inspiring an entire community after battling his way back to the baseball diamond just a few weeks after a devastating cancer diagnosis.

Tucked in the corner on the campus of Forney High School, a team called the Jackrabbits gathered on the baseball field.

“I love the game, I love the people, I love everything around the game of baseball,” said Forney High School junior Garret Hendricks.

For Hendricks, a second baseman, the love of the game became even more apparent in early 2022, when the sport – and just about everything else – was almost taken away.

“It was very surreal. Like this wasn’t even happening to us or to him,” said Garret’s mother, Selina Hendricks. “You never want to hear about your child having cancer. And we never thought in a million years that would happen to him.”

Cancer, testicular cancer, to be exact, was diagnosed after Garret experienced weeks of stomach pain followed by a whirlwind of medical tests that resulted in a procedure to remove a tumor less than 48 hours after originally hearing the news. 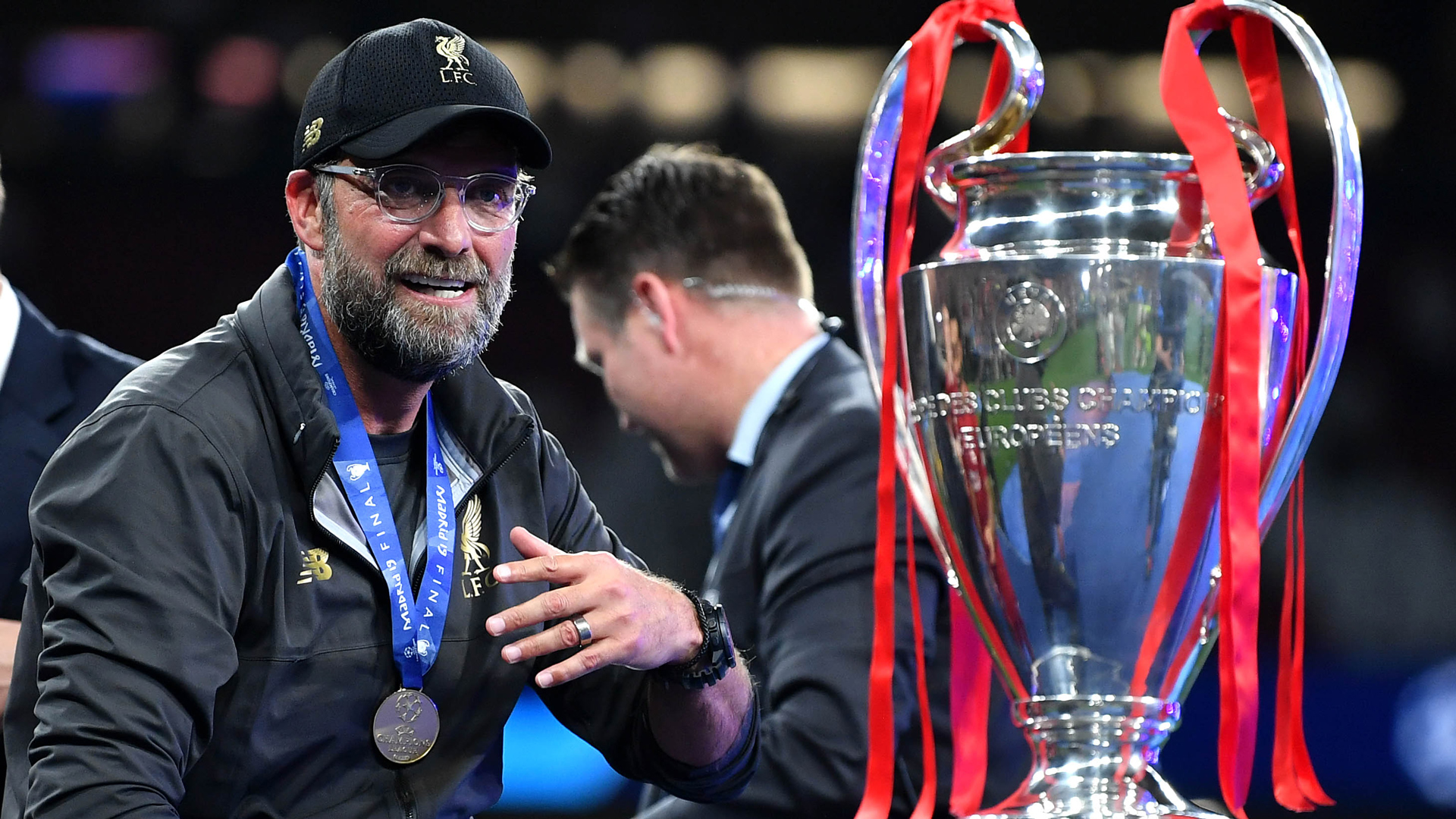 Broken down, but unwilling to be held back from the game he loves, Garret had one thing on his mind immediately after surgery.

“I can tell you, three days after surgery, I can tell you that guy was sitting in that dugout over there,” said Forney high school baseball coach Jason Farrow. “It’s because he wanted to be with his teammates. That tells you what kind of special young man that is.”

And a special young man, who was not ok with just returning to watch baseball. One month to the day of his surgery, Garret stepped back into the batter’s box as a pinch hitter for the Jackrabbis and came through with a base hit he, his teammates, and everyone in the stands, will never forget.

“The crowd went wild, the team went wild, everyone was just so happy that he was back and able to play number one,” said Farrow. “But to be back healthy and help our team get to where we are has been really special.”

A special bond with their second baseman who is now back at the top of the Forney every game lineup, while Jackrabbits players wear a special custom shirt emphasizing the support they have for their teammate – with the message “His battle is our battle.”

“The team wearing them to warmup, I see kids running in here, parents, people I don’t know wearing them, other baseball teams, North Forney, they supported him by wearing their shirts too,” said Selina.

“Your heart’s breaking for your kid, but at the same time, your hearts being filled by all the support,” said Greg.

It's all support Garret Hendricks feels most when he is back with his teammates, the Jackrabbits, battling on a baseball field tucked in the corner on the campus of Forney high school, and battling with him – as he plays the sport he’s always loved – and now appreciates even more.

“It’s taught me a lot,” said Garret. “One thing for sure is, don’t take things for granted. I’m just glad to be here back on the field doing what I love.”

His cancer journey is not over just yet – as he and his family wait to hear what treatment plan doctors recommend. But in the meantime, he and the Jackrabbits are continuing to play baseball – and are playing well, now on to the 5-A Region II tournament.