Former college, NFL athlete back in jail after accusations of theft of services, property

Former Texas Christian University standout and NFL quarterback Trevone Boykin is in the Tarrant County Jail accused of selling TCU memorabilia online but never delivering the merchandise to the buyer, according to court records.

Records from the Tarrant County Jail show Boykin was arrested this week on two charges of misdemeanor theft of property from $100 to $750. Records also show he was wanted in Arlington for misdemeanor alleged theft of service between $100 and $750 that occurred on Oct. 29.

Arlington police told NBC 5 Tuesday that Boykin checked into a hotel on North Watson Road under an alias and that a manager at the hotel "canceled the reservation due to alleged fraudulent credit card use." The manager told police Boykin left the hotel without paying for the room, which brought about the misdemeanor theft of service charge. 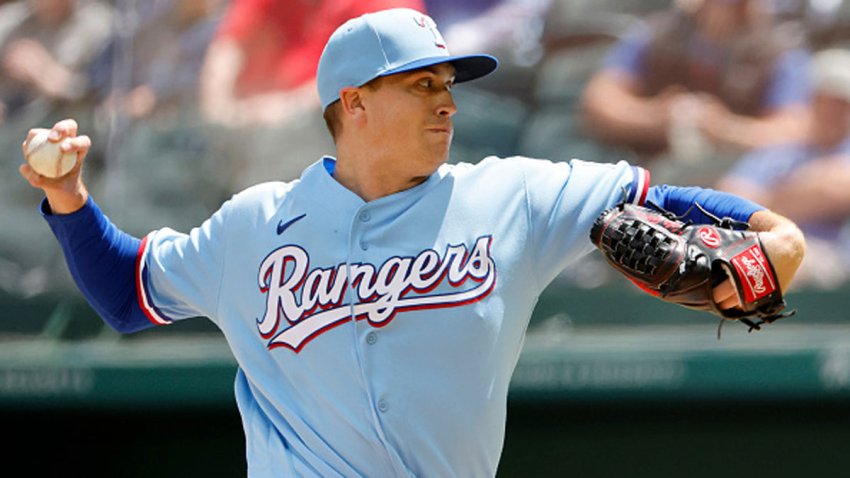 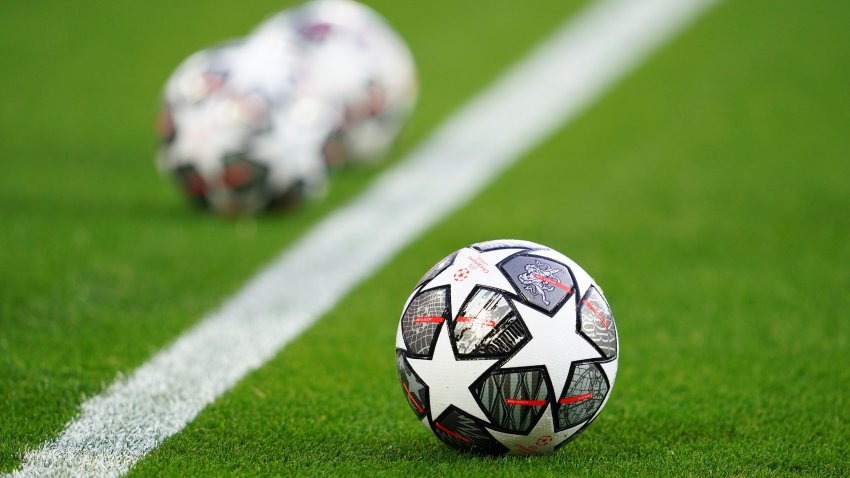 An arrest warrant affidavit obtained by NBC 5 Tuesday alleges Boykin duped at least two people into paying him for collegiate memorabilia he'd posted for sale on Instagram. The document alleges one man paid $250 for a TCU jersey on Jan. 1, 2019 and another paid $315 for a TCU jersey and a ring on Jan. 9, 2019. The money was sent to Boykin's bank account via Venmo, according to police, but the buyers said they never received the memorabilia from Boykin and that they never received a refund.

As of this writing Boykin is being held in the Tarrant County Corrections Center (Green Bay Facility) on $1,250 bond for the misdemeanors. It's not clear if Boykin has obtained an attorney.

The former athlete is also being held on another $100,000 in bonds related to an alleged family violence case from 2018 that cost him his job with the Seattle Seahawks.

In September 2018 Boykin was formally charged with aggravated assault for allegedly attacking his girlfriend and breaking her jaw in his home in March of that year. Boykin was on the Seahawks practice roster at the time but was cut after the alleged assault was reported.

Boykin then released the following statement in March 2018.

"I understand the Seahawks decision to release me. The story that was reported casts a bad light on the organization and on me. I want to be clear that the story is false. The police have taken statements from the accuser, another witness and me. All of these statements confirm that I was not involved in the physical altercation. This woman has lied about me and it has cost me my job. I know guilt by association is real. This person has fabricated a story and I am suffering the consequences. I will let the legal system run its course and I know I will be vindicated."

Boykin was arrested in 2017 in Dallas on misdemeanor charges of public intoxication and marijuana possession after he was riding in a car where the driver crashed, though the case was later dismissed. In 2016, he pleaded no contest to resisting arrest after originally facing a felony charge of assaulting an officer, stemming from an incident shortly before the 2015 Alamo Bowl in San Antonio. He was suspended for that bowl game and was sentenced to a year of deferred adjudication probation.

In 2014 Boykin was a finalist for a number of honors including the Heisman, O'Brien, Manning, Unitas and Walter Camp awards and trophies. Despite that, he was not selected in the 2016 NFL Draft and later signed with the Seahawks that summer. He went on to play in five games that season before being bumped to the practice squad in 2017.