In December 2019 Boykin was arrested on two misdemeanor theft charges from October, one where he was accused of duping at least two people into paying him for collegiate memorabilia he'd posted for sale on Instagram and then not delivering the merchandise and then another for staying in a hotel in Arlington where he left without paying the bill.

The assault and tampering charges are related to a family violence case from the year before that cost him his job with the Seattle Seahawks. In that case, Boykin was formally charged in September 2018 with aggravated assault for allegedly attacking his girlfriend and breaking her jaw in his home in March of that year.

Boykin was on the Seahawks practice roster at the time but was cut after the alleged assault was reported. He released a statement then saying the story was false and that he wasn't involved in the altercation.

On Wednesday, Boykin pleaded guilty to all charges and was sentenced to three years in prison for the felonies and 180 days in the Tarrant County Jail on the misdemeanor theft cases.

"Mr. Boykin has failed to take responsibility for any of his assaultive and criminal behavior up until this point. The victim in this case sustained a long-standing relationship of abuse by Mr. Boykin and, along with our office, feels his prison sentence is vindication for what she endured and the consequences he was able to avoid in the past because of his ability on the football field," said prosecutor Allena Bangs.

It is not yet clear if Boykin will serve the sentences concurrently or consecutively. 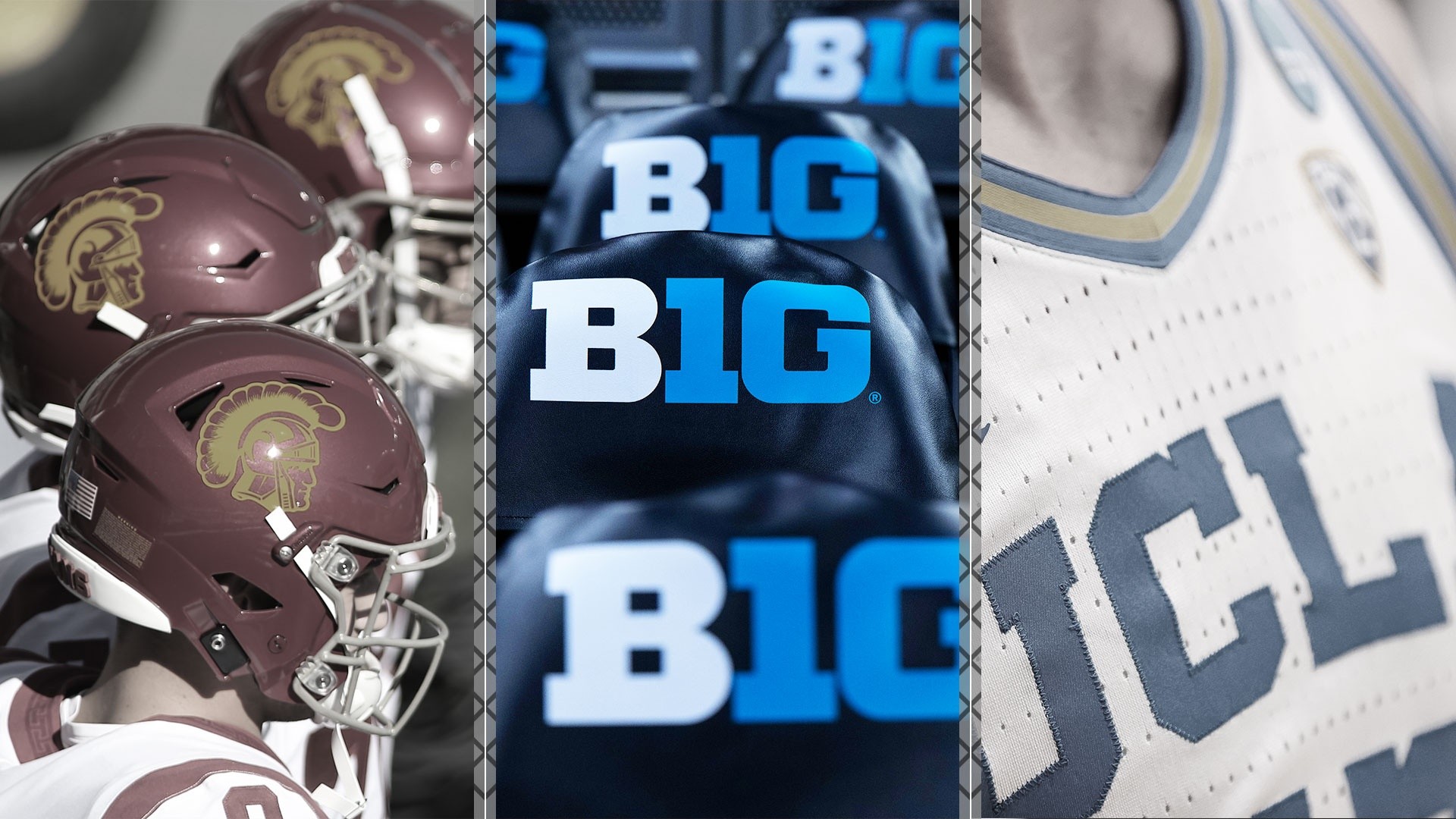 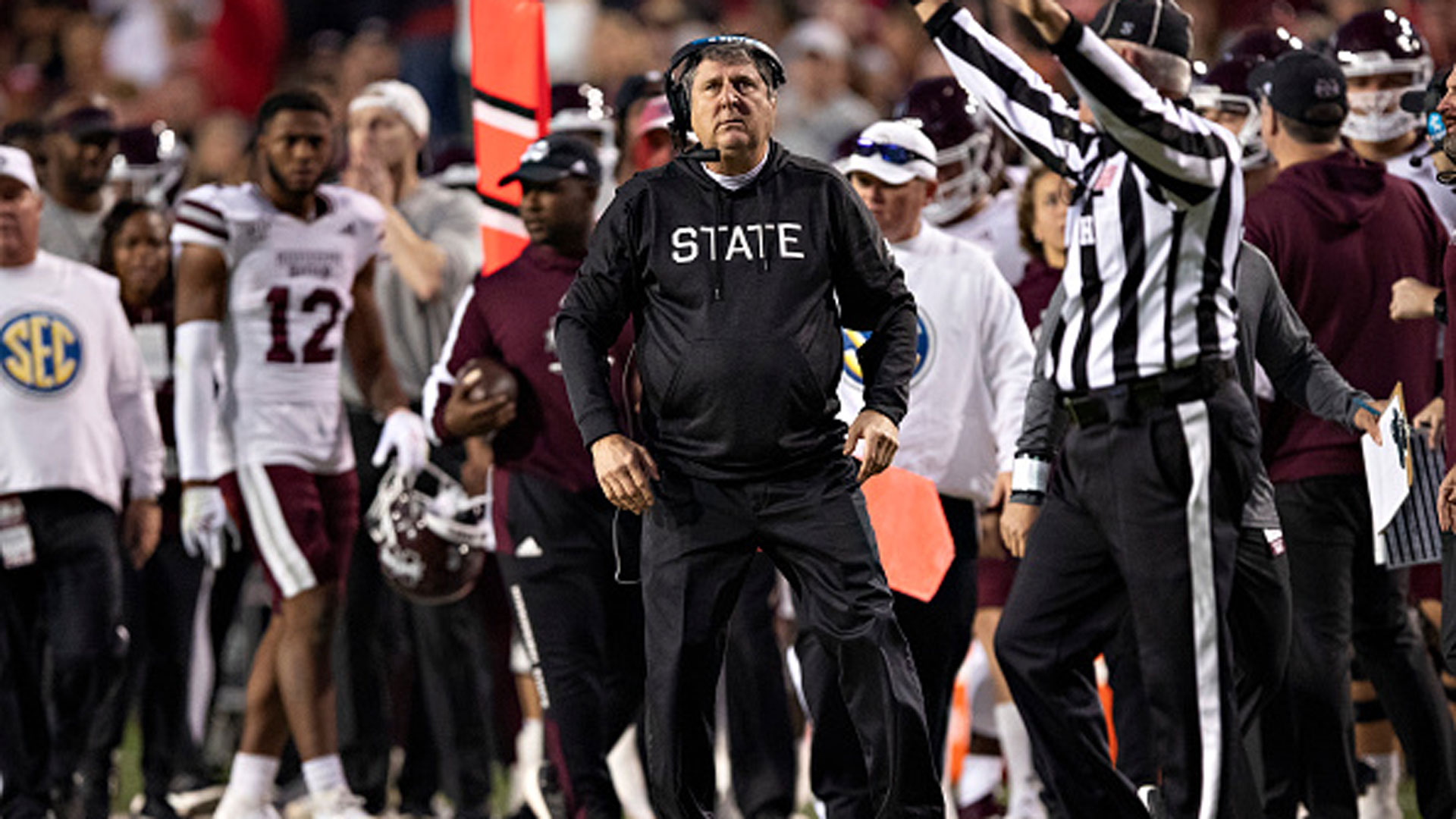 Boykin was arrested in 2017 in Dallas on misdemeanor charges of public intoxication and marijuana possession after he was riding in a car where the driver crashed, though the case was later dismissed. In 2016, he pleaded no contest to resisting arrest after originally facing a felony charge of assaulting an officer, stemming from an incident shortly before the 2015 Alamo Bowl in San Antonio. He was suspended for that bowl game and was sentenced to a year of deferred adjudication probation.

In 2014 Boykin was a finalist for a number of honors including the Heisman, O'Brien, Manning, Unitas and Walter Camp awards and trophies. Despite that, he was not selected in the 2016 NFL Draft and later signed with the Seahawks that summer. He went on to play in five games that season before being bumped to the practice squad in 2017.