Seven months after the death of former NFL receiver Demaryius Thomas, a diagnosis has been made.

According to doctors at Boston University, Thomas, who died in December, had Stage 2 chronic traumatic encephalopathy (CTE). His official cause of death is still undetermined.

Thomas retired from the New York Jets on June 28, 2021 at the age of 33 after a four-time Pro Bowl career in the NFL. After a car crash in 2019, he suffered seizures that may have also contributed to his death.

According to the New York Times, Thomas’ behavior became erratic at the age of 33. He experienced memory loss, paranoia and isolation, which are tell-tale signs of CTE. CTE is a degenerative brain disease that surfaces as a result of repeated head hits.

The former wide receiver played college football for the Georgia Tech Yellow Jackets and was drafted by the Denver Broncos in the first round of the 2010 NFL Draft. 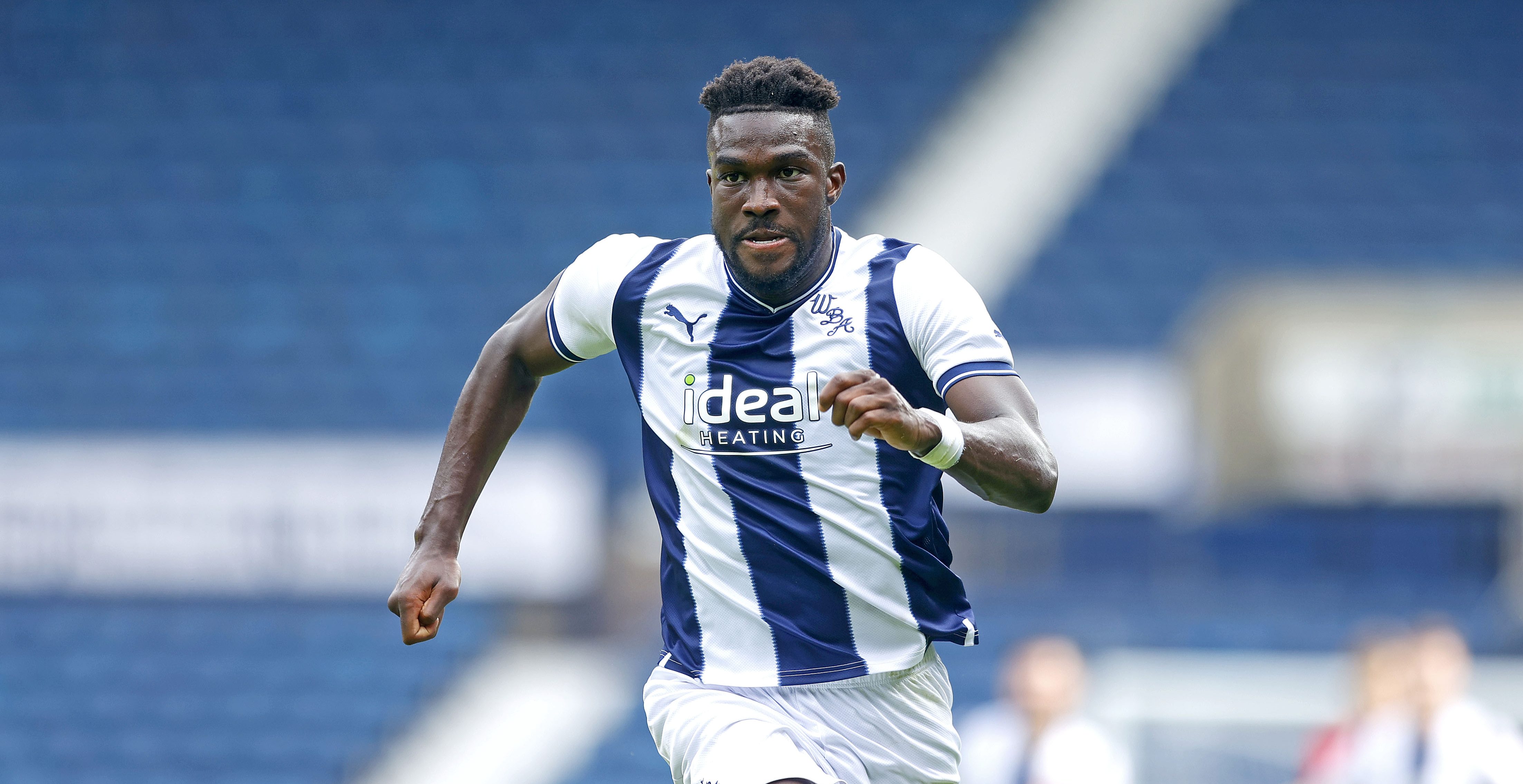 Thomas played with the Broncos for eight seasons before moving to the Houston Texans in 2018. In 2019, he played for the New England Patriots and the New York Jets, before retiring in 2021.