A former employee of the Los Angeles Angels has been charged with conspiracy to distribute fentanyl in connection with the overdose death of Angels pitcher Tyler Skaggs in Southlake in 2019, federal prosecutors announced Friday.

Eric Prescott Kay, 45, was arrested in Fort Worth and appeared before a federal magistrate Friday morning, prosecutors said.

Kay was the Angels’ communications director when Skaggs was found dead in his hotel room at the Southlake Town Square Hilton on July 1, 2019, while the team was in town to play the Texas Rangers.

Inside Skaggs’ hotel room, police discovered a number of pills. A test of one of the pills found that it had been laced with fentanyl, a powerful opiate, according to prosecutors.

In an interview, Kay initially told investigators he didn’t know whether Skaggs was a drug user and hadn’t seen him since hotel check-in on June 29, prosecutors said.

But a search of Skaggs’ phone showed text messages between the two discussing a drug transaction the night Skaggs was found dead. 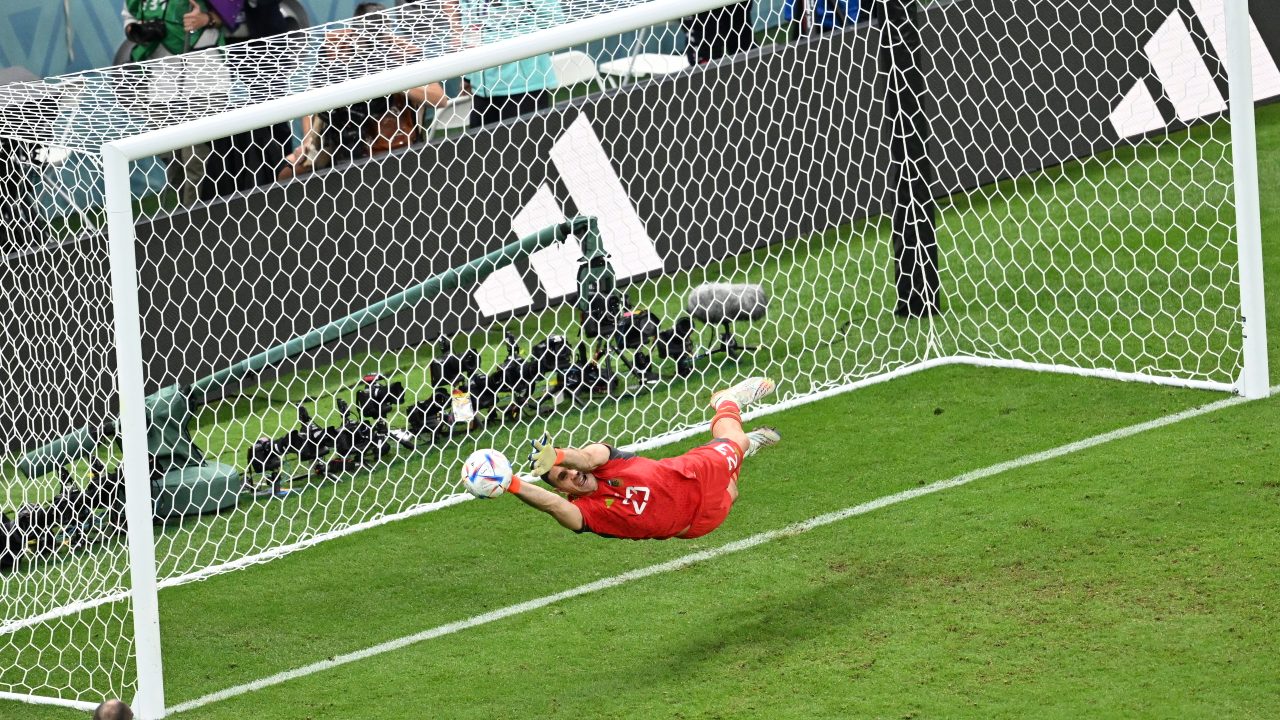 Tracking Every Penalty Shootout From the 2022 World Cup

The investigation was conducted by the U.S. Drug Enforcement Administration.

The probe found Kay passed out the pills, dubbed "blue boys," to Skaggs and others, "doling out the pills at the stadium where they worked," according to a press release from federal prosecutors.

In a prepared statement, U.S. Attorney Erin Nealy Cox in Dallas noted Skaggs died in the middle of an "ascendant baseball career" and said his death should be a wake-up call.

"No one is immune from this deadly drug, whether sold as a powder or hidden inside an innocuous-looking tablet," Nealy Cox said. "Suppressing the spread of fentanyl is a priority for the Department of Justice."