The Olympic flame from Greece is set to arrive in Japan even as the opening of the Tokyo Games in four months is in doubt with more voices suggesting the event should be postponed or canceled because of the coronavirus pandemic.

The flame touches down Friday aboard a white aircraft painted with the inscription "Tokyo 2020 Olympic Torch Relay" along its side, and "Hope Lights Our Way" stenciled near the tail section.

Everything about the arrival ceremony at the Matsushima air base in northern Japan will be subdued. The flame is to be greeted by a few dignitaries, saluted by a flyover from an aerial acrobatic team — if weather permits — and then used to ignite a cauldron.

The burning vessel will be displayed in three northern prefectures before the official relay begins on March 26 from Fukushima prefecture, which was devastated nine years ago by an earthquake, tsunami and the meltdown of three nuclear reactors.

Thousands of people from the region are still in temporary housing and life has not returned to normal for many. Prime Minister Shinzo Abe hopes to use the Olympicsto crown his run as Japan's longest serving premier, and many suggest he may not be around if the games are put off and the economy slumps.

Taro Aso, the Japanese finance minister and former prime minister, characterized Tokyo's Games as the "cursed Olympics" speaking on Wednesday in a parliamentary committee. Aso was born in 1940, the year Tokyo was to hold its first Olympics, which were called off ahead of World War II.

"This isn't a phrase that the press could like to hear, but it's true," said Aso, who was a member of Japan's shooting team at the 1976 Olympics in Montreal.

Aso pointed out that even as the situation in Japan and Asia improves, it's worse globally.

President Donald Trump suggested Thursday the Olympics should be postponed to curb the spread of coronavirus. "I just can't see having no people there," he said.

"We certainly hope to have a situation where everyone can at least come to Japan feeling safe and happy." Aso said. "But the question is how we do that. It is something that Japan alone cannot achieve, and I don’t have an answer to this."

Getting the flame to Japan represents a small victory for the International Olympic Committee and local organizers, who maintain the Olympics will open as scheduled on July 24 and be followed by the Paralympics on Aug. 25.

Even if they don't, the burning flame could be used as a symbol — particularly if the games are eventually delayed — and a rallying point for the Japanese public.

In a conference call on Wednesday, IOC President Thomas Bach got support for holding the course, but is also getting push back from athletes who can't train, are confused about the qualification process, and worry about their health. Critics are also complaining about the unfairness of qualifying, which might give some athletes advantages over others.

The Olympic flame for the 2020 summer games in Tokyo was lit during a ceremony in Olympia, Greece, on Thursday. No spectators were in attendance out of concerns over the coronavirus.

"I think the IOC insisting this will move ahead, with such conviction, is insensitive and irresponsible given the state of humanity," said Wickenheiser, who is training to be a physician.

"Keep them safe. Call it off," Matthew Pinsent, a four-time Olympic gold-medal rower and former IOC member, said on Twitter.

The four-month torch relay could be fraught with problems, particularly for sponsors Coca-Cola and Toyota, which have invested millions for the publicity. The torch relay tradition dates from Adolph Hitler's 1936 Olympics in Berlin.

The torch relay in Greece, following the symbolic lighting on March 12, was stopped during the second day and did not resume because of large crowds.

Tokyo organizers have stripped most of the festivities from the relay, and have asked roadside crowds to be "restrained" and keep their distance from others. If this does not happen, organizers say they could stop the relay, or delay it.

Tokyo 2020 chief executive Toshiro Muto has struggled to explain exactly how reserved crowds are expected to be. 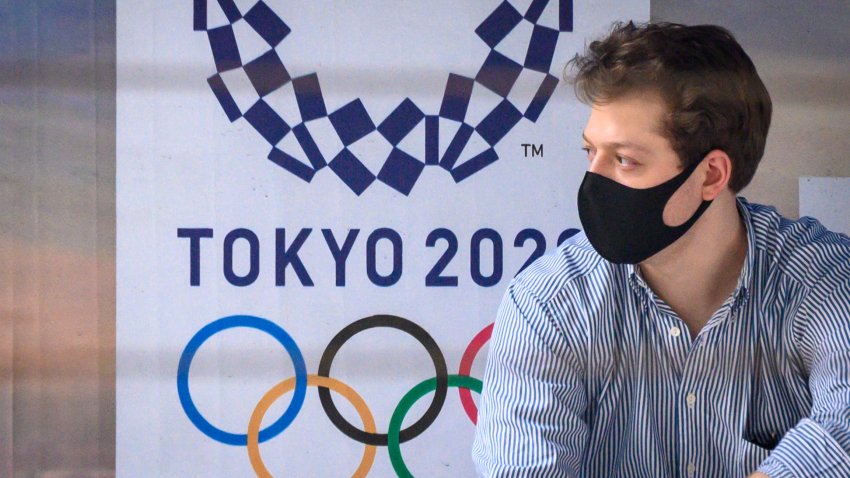 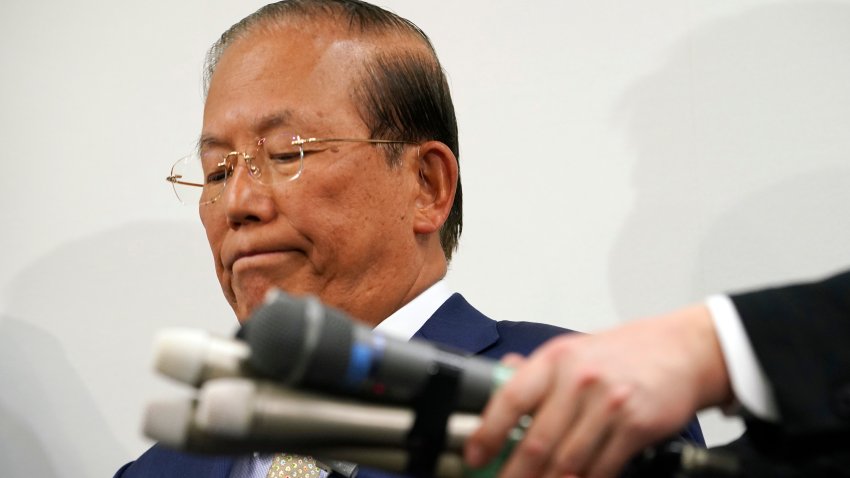 "We don’t want to talk about the definition of refraining," he said. "But we don’t want people to feel there is an all-out blanket request for refraining. So basically it depends on your interpretation."