Jimbo Fisher introduced himself to his new Texas A&M team with some insults and frank challenges.

Right off the bat, the new coach told the Aggies they were soft in 2017, according to one of his players. Fisher also told his new players they better do things his way, or otherwise they'd be gone.

Soft? Fisher tried to deny that he delivered that criticism on Monday when he was the first coach to talk at the Southeastern Conference's annual media gathering.

"I didn't say, I just said we're going to play tough," Fisher said. "How they played, I have no idea." 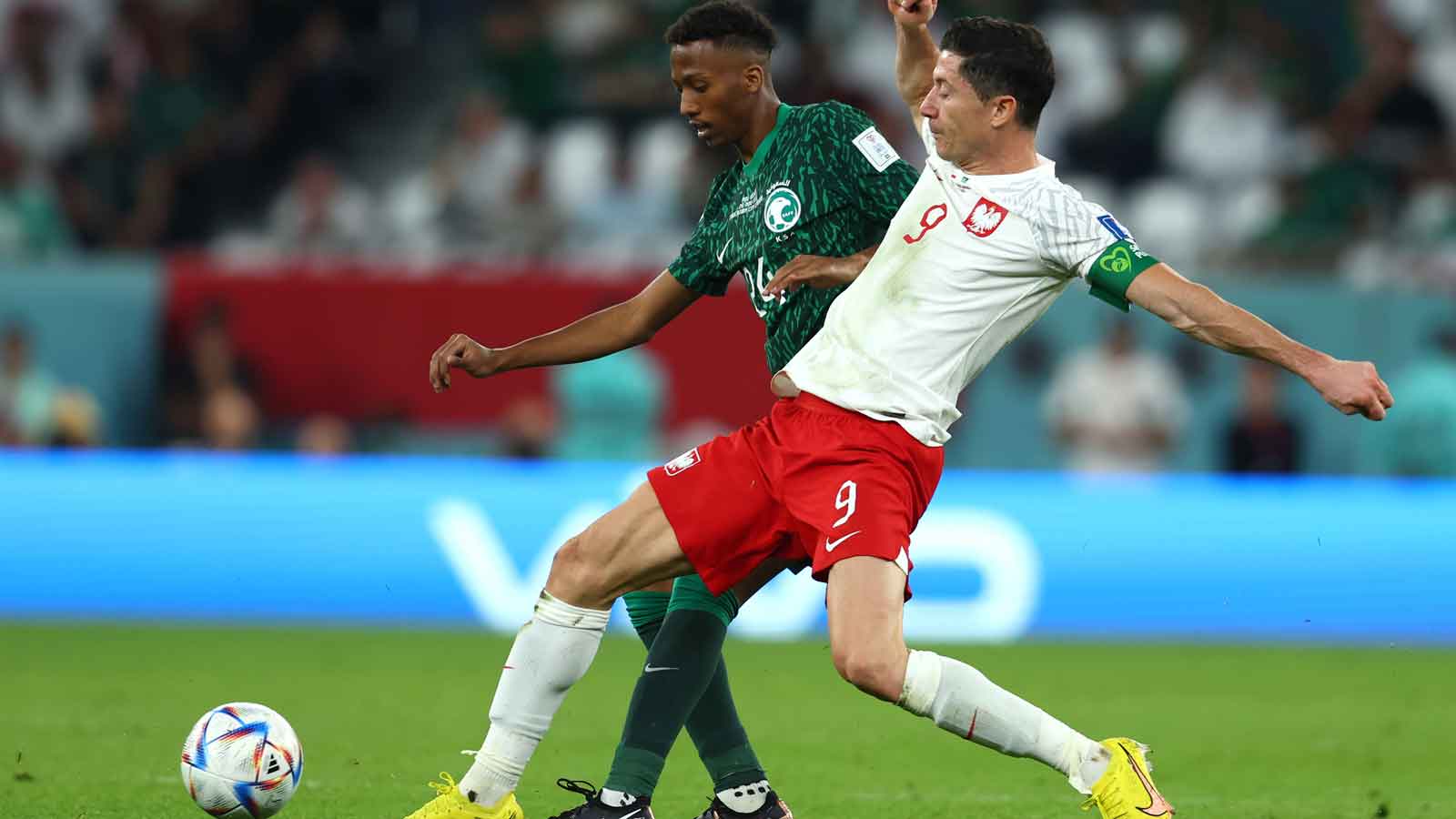 McCoy appeared to be uncomfortable when asked to elaborate on the subject.

"I've never thought of myself as soft," he said.

Fisher wasted no time letting his players know there would be changes.

"He set the standard the first meeting," McCoy said. "He came in and set the bar and basically told us if we didn't give it to him we were going to be gone."

Fisher isn't afraid of the pressure that comes with coaching in the SEC's demanding Western Division.

He reminded reporters he's no newcomer to the SEC or the grueling West. He coached Auburn's quarterbacks from 1993-98 and was Louisiana State's offensive coordinator from 2000-06.

Returning to the league as a head coach brings a different level of pressure. The reminder came in a national championship plaque Texas A&M chancellor John Sharp gave Fisher at a public meeting, with a date left open.

Clearly, Fisher is expected to fill in that date. The sooner, the better.

"People are never going to put more pressure on me than I put on myself in this business," Fisher said Monday.

"This is about dealing with pressure. I thought it was kind of nice. I liked it. He had the same commitment that we did."

Kentucky coach Mark Stoops, who was Florida State's defensive coordinator under Fisher from 2010-12, expects the coach to have success in his return to the SEC.

Fisher isn't one to back away from a challenge. He didn't hesitate when asked his timetable for winning a championship with the Aggies.

Timetable? Would this season be soon enough?

"Well, I think your timetable is as quick as you can put things in place and everyone buys into what you're trying to do," he said. "You have a timetable, your timetable is now. You want to win immediately and that's your place, but is that realistic? I don't know. Could it be? Yes. Could it not be? Yes. It's all about the process of putting things in place. Because you want to build a program the right way up and get kids to understand and buy in."

Fisher said his new players are buying in. Despite the jolting criticism that they were soft in 2017, when they finished 7-6 under Kevin Sumlin with a Belk Bowl loss to Wake Forest, the players say they've embraced Fisher's get-tough mandate.

"We have one of the active four coaches who have won a national championship," McCoy said. "That's a blessing brought to our program and makes us want to work even harder for him."