Figure skating’s governing body has detailed a proposal to raise the athlete age limit to 17 at the Olympics and other international events.

The proposal was expected even before 15-year-old Kamila Valieva’s doping case dominated the women’s event at the Beijing Olympics in February.

The International Skating Union wants the new age limit phased in before the 2026 Olympics in Italy and published a proposal to be voted on at its June 5-10 meetings in Thailand.

Though 15-year-olds could continue to compete next season, the limit is set to rise to 16 for the 2023-24 season. It would be 17 the year after, which is the last full season before the 2026 Winter Games in Milan and Cortina d’Ampezzo. 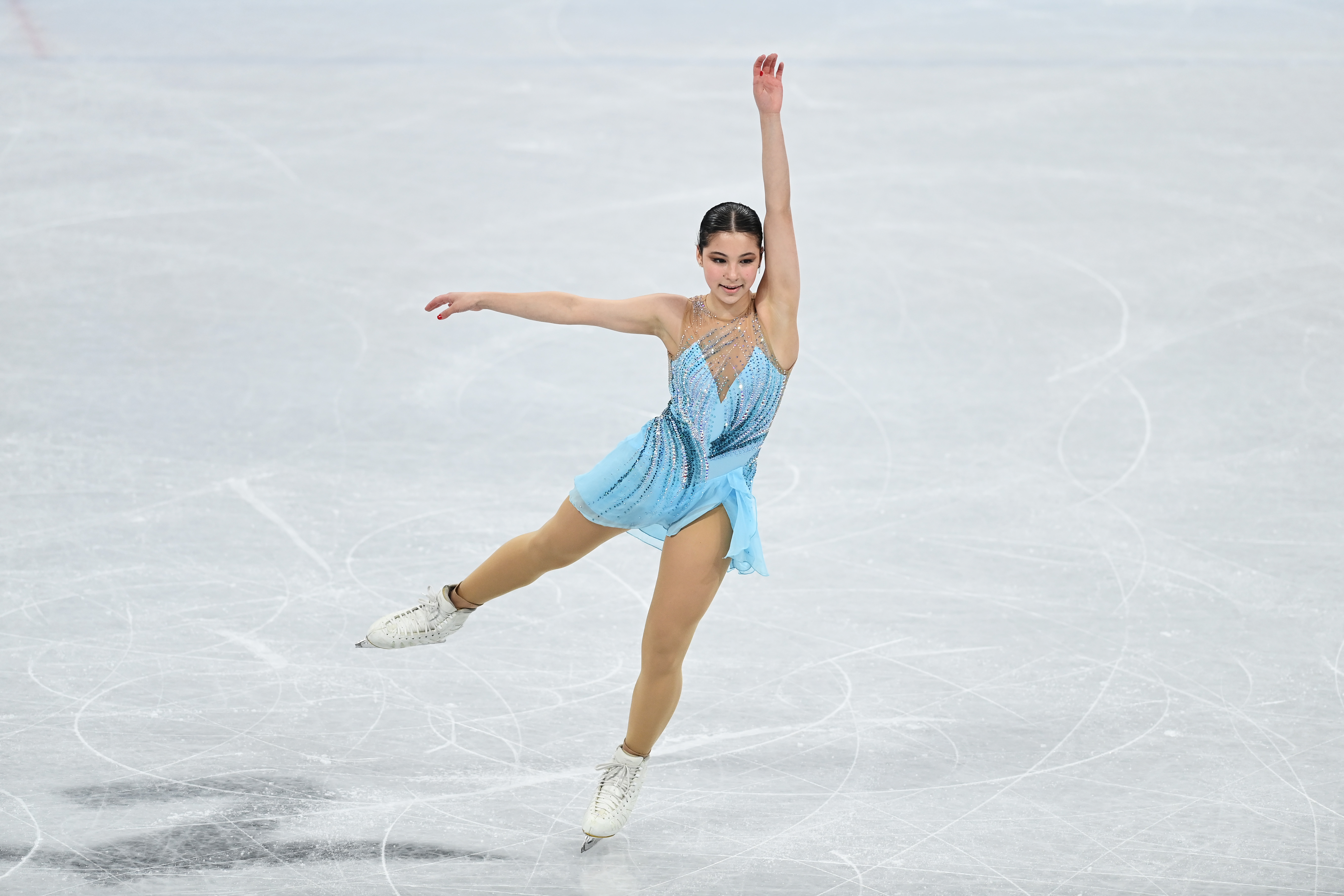 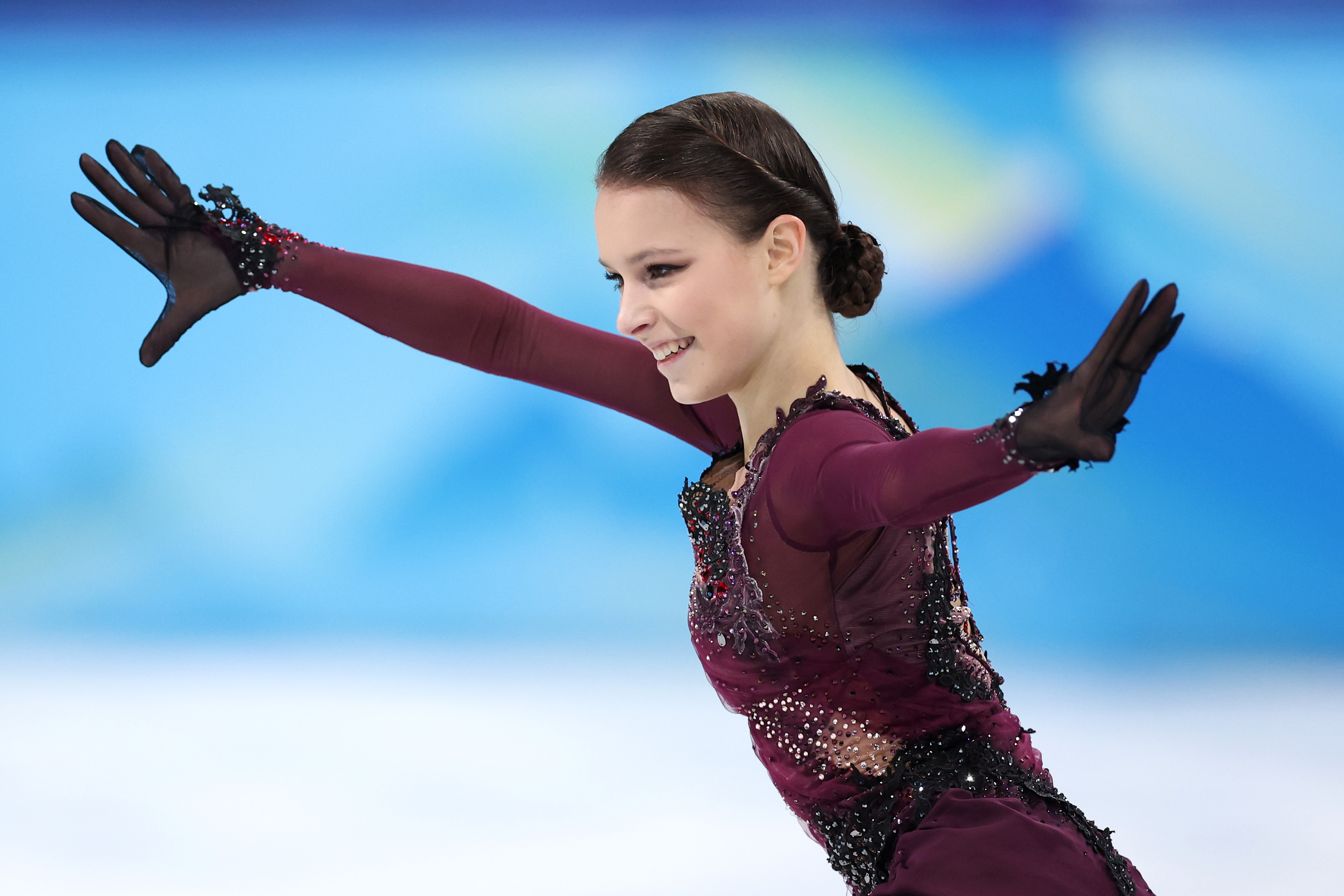 The governing body “has a duty of care to protect the physical and psychological health and safety of all athletes including elite adolescent athlete(s),” the medical experts advise.

Valieva was put under extreme stress in Beijing as the gold medal favorite whose positive doping test in Russia was belatedly revealed during the games in China.

A Court of Arbitration for Sport ruling allowed her to compete pending the full investigation in Russia, but a mistake-filled free program dropped her to fourth place. She was then criticized rink-side by her celebrated coach, Eteri Tutberidze.

International Olympic Committee President Thomas Bach discusses his feeling on what he saw while watching Kamila Valieva and the women’s figure skating individual competition on television.

The age-limit proposal has been made by the ISU’s ruling council, following an earlier submission by the Norwegian skating federation.

“Our sport should facilitate rules and a competition environment that supports the possibility of a long-lasting career,” the Norwegians said, noting how quickly women’s Olympic champions left figure skating.

The gold medalists in five Winter Games between 1994 and 2018 were between the ages of 15 to 17 yet none continued competing beyond the following year’s world championships, Norway’s proposal said.

“The ISU must also consider the image they want to project as junior and senior champions,” its medical advisers said.

ISU member federations will vote on the age-limit proposal at their congress in Phuket, where they will also elect a new president.