Fielder, Moreland Bust Out Together

There's no secret neither Prince Fielder or Mitch Moreland have come anywhere close to living up to their expectations for the Rangers this year.

In fact, Fielder has statistically been the worst everyday player in baseball, and Moreland hasn't been much better. It's cost both of them playing time as Jurickson Profar has emerged as a must-play option and he's taken at-bats from both of them in the past week.

With Adrian Beltre's injury on Wednesday, it meant Profar was at third base on Thursday and both Fielder and Moreland were in the lineup, and they showed signs of possibly good things to come.

Moreland roped two doubles on the day and drove in the Rangers' first run in the third inning while also scoring a run. Fielder hit the hardest ball he's hit all year (112 mph) for a no-doubt homer to right field in the fourth to break a 2-2 tie. 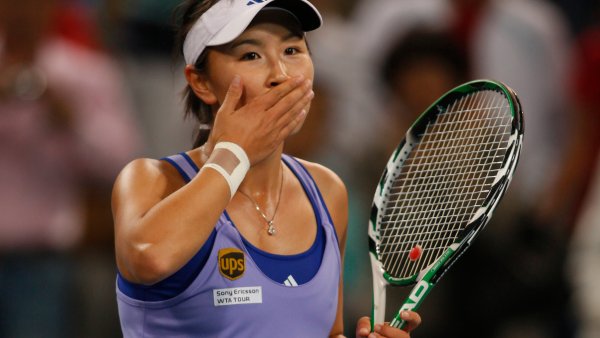 Both still have quite a bit of work to do to get back into a groove and back into Jeff Banister's good graces, but Thursday afternoon was a nice start moving forward.