If you build it, they will come.

Well, the White Sox and Yankees will at least.

That's because the South Side Chicago and New York teams will head to Iowa next year to play the first-ever major league game at the site where the movie "Field of Dreams" was filmed.

The 1989 movie “Field of Dreams” is about an Iowa farmer who builds a baseball diamond on his land, bringing the ghosts of baseball greats to play. The site has since become a tourist attraction. The movie was nominated for Best Picture at the Academy Awards.

"'Field of Dreams' is an iconic, generational baseball story built upon a deep love of the game that transcends even the most impossible of circumstances," White Sox Chairman Jerry Reinsdorf said in a statement. "The filmmakers tell a beautiful story that resonates to this day. It is an incredible honor for the White Sox franchise to be the home team against the Yankees in a special setting that will capture everyone’s imagination just like the movie does. It seems very fitting that 30 years after the film’s debut, MLB will build a ballfield in an Iowa cornfield where we will come to play a game so that baseball fans can create their own memories to be cherished for decades.” 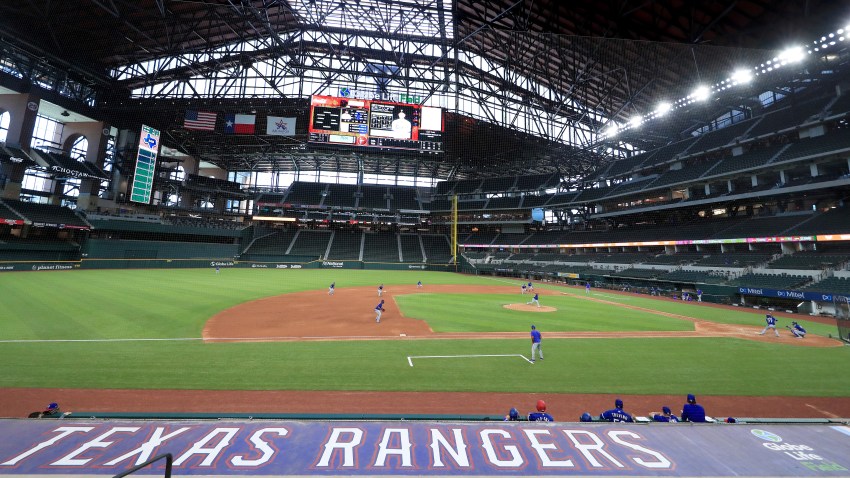 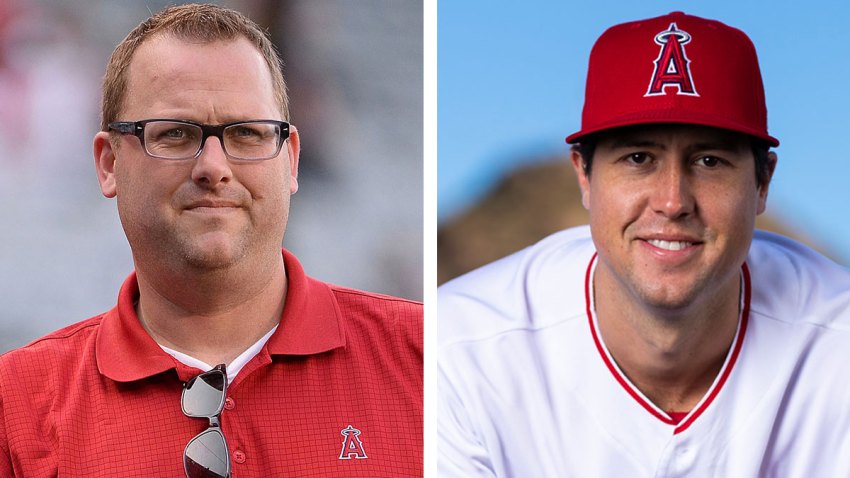 "Next year, the Field of Dreams becomes reality," MLB wrote on Twitter Thursday.

The Yankees also posted a video showing an iconic scene from the movie, but replacing Ray Liotta, who played “Shoeless” Joe Jackson in the film, with Aaron Judge.

“Hey, is this heaven?” Judge asks.

The video then cuts to Kevin Costner saying “No, it’s Iowa.”

The game will be the first major league game ever played in the state of Iowa. The MLB said it plans to begin constructing a temporary 8,000-seat stadium at the Dyersville site later this month. The game will air nationally on Fox.

"As a sport that is proud of its history linking generations, Major League Baseball is excited to bring a regular season game to the site of Field of Dreams," Commissioner Robert D. Manfred said in a statement. "We look forward to celebrating the movie’s enduring message of how baseball brings people together at this special cornfield in Iowa.”