Both goalkeepers finished with two saves.

The Earthquakes (5-3-5) had many key players missing from their lineup, including Chris Wondolowski, Simon Dawkins, Anibal Godoy and Alberto Quintero because of Copa America call-ups. 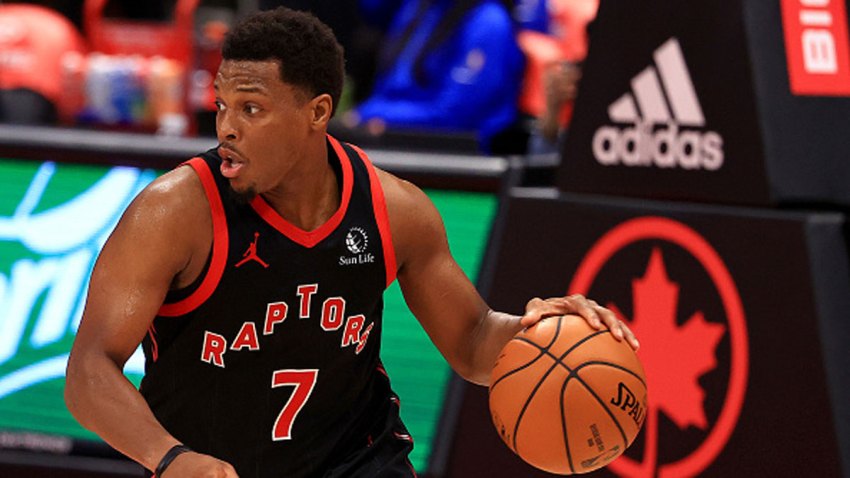 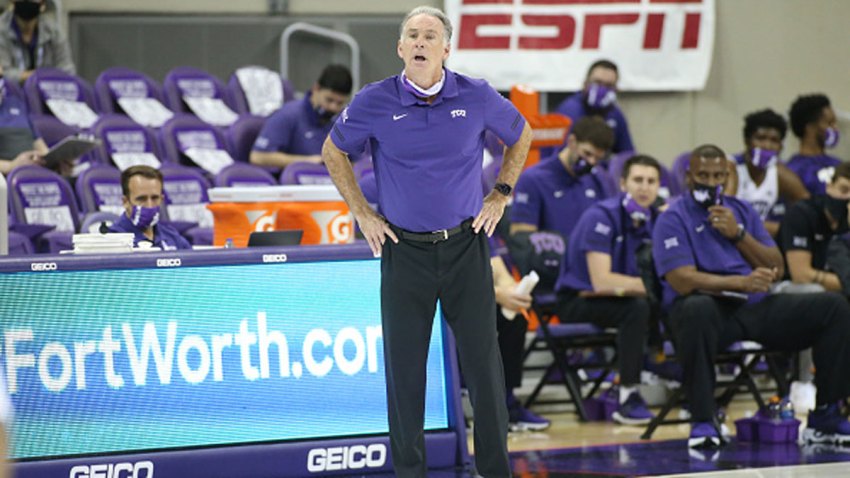 FC Dallas (8-4-3) stayed one point behind the Colorado Rapids for the overall lead in the MLS standings.

San Jose and FC Dallas played to a 2-2 draw in their first meeting of the season on April 9.