Fans From Ljubljana Travel Thousands of Miles to Watch Luka

As Luka Doncic warms up on the floor in Dallas, autograph seekers are eager to meet the star rookie.

But in the midst of the signature-collecting chaos, one group of fans seems to exude more energy than the rest.

"It's a dream come true, something on the top of their bucket list," said Andrej Miljkovic, a sports journalist from Ljubljana, Slovenia. "They came to Dallas with all their hearts and you can see that with every step."

About one hundred fans from Doncic's hometown of Ljubljana made the more than 5,500 mile trip to the American Airlines Center to watch their favorite player in-person. 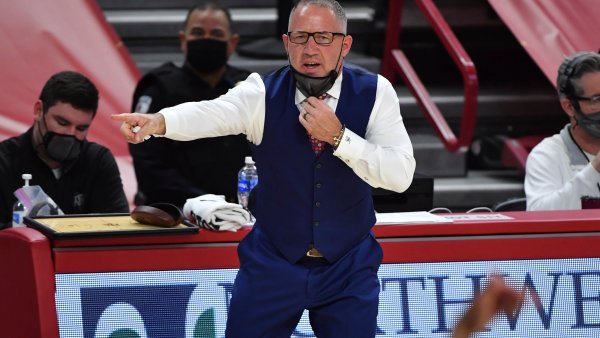 "Slovenia sports web pages have their peak at five-o'clock in the morning," said Miljkovic. "They follow each and every move. Everything (Luka) does is big news."

Big news as Luka mania continues to grow, with a new group of Mavericks fans watching closely from all the way on the other side of the globe.