Texas A&M switched apparel sponsors from Nike to Adidas in the offseason. As tends to happen with these switches, a new look is on the way which has tradition-hugging Aggie fans nervous.

Although no official design has been leaked, clever fans at TexAgs.com (the site that brought you the Rhett Bomar scoop six months in advance and was religiously followed by the former Texas A&M President and the nation's now-secretary of defense Robert Gates) have pulled screen shots from the Adidas website of the purported new uniforms.

Writes the Campusology blog at TexAgs.com: 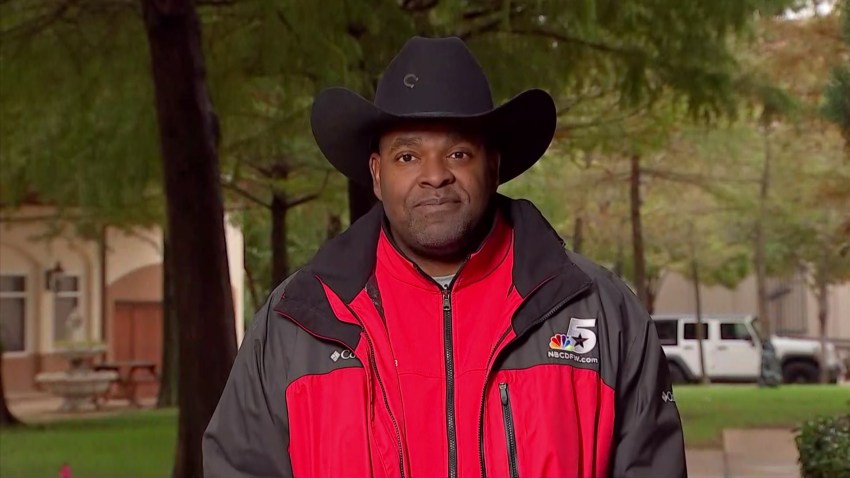 The above images are CLOSE to the originals (that were posted in Aggies Only a week ago), only better. These images are screen captures from a nifty little uniform configuration tool on the Adidas website. The images you see above were originally "configured" by someone who has actually seen the uniforms. These latest images differ slightly from the originals with regard to color, as they have been corrected to closer reflect the actual color of the uniforms.

There have been some "classic" features (from older style A&M Uniforms) that have been brought back. I can't really say if this was done for the purpose of looking like a "throw-back," but were probbably done to reflect current trends and styles.

Notice the grey outlines on the numbers and stripes on the pant legs. I personally think the Adidas "style" will be a look that A&M fans enjoy more (from a traditional stand-point) vs. what we had with Nike. Take a look at Tennessee's, Notre Dame's, or Nebraska's uniforms for a better idea of what kind style Adidas brings to the Gridiron.

This will mark at least the fourth major uniform change this offseason following redesigns at Oregon State, Colorado and Michigan State.