The Roy Williams Conspiracy: Why Jerry Jones Doesn't Want You Looking at Pacman 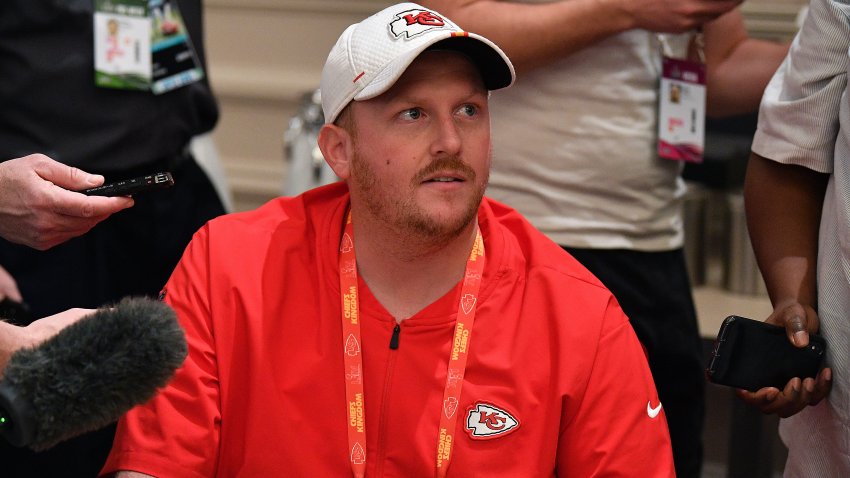 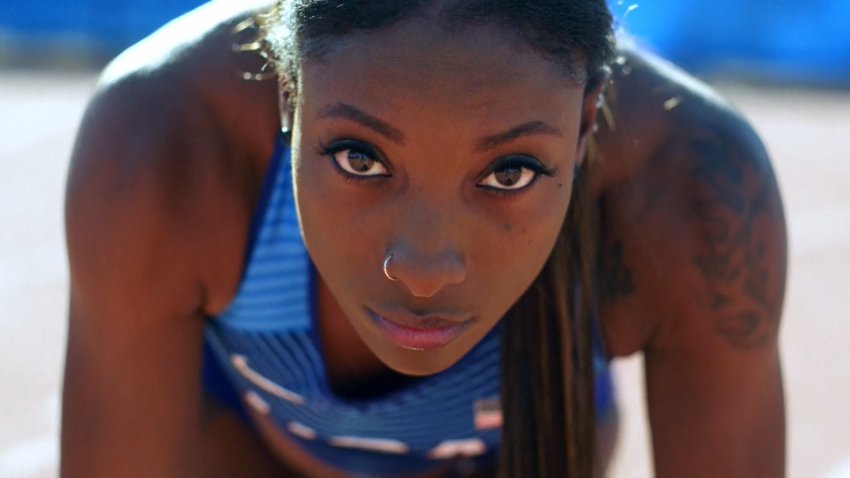 a slew of draft picks to get him, and then they ink him to an extension. So, apparently they really like him.

Although, the consensus is (and, yes, by "consensus" I mean "me, Ryan and Deion") the Cowboys kind of egged on this whole thing, considering that not only did overpay him, but they proceeded to also overpay for him.

So, here's the thing: why? Seriously. Was a somewhat finicky albeit talented wide receiver really what the Cowboys needed? Were they basically floating dead -- take away the injuries -- with just Terrell Owens, Patrick Crayton, Jason Witten and Miles Austin catching passes in the high octane Dallas O? Was it so imperative to improve their offense right now that they mortgaged a chunk of the future to pick up Williams? Does it really matter who Brad Johnson has to throw to? Are you sick of my questions yet?

And the answers, in my humble opinion, are: No, No, No, Not particularly, and Most likely. That's not to say that Roy Williams will hurt the Cowboys. He won't. He makes them a better team. But unfortunately, it was a hefty price of four draft picks.

And this is where the conspiracy comes in. See, Pacman Jones is now suspended the next four games. (Shocking, I know.) And Jerry Jones is snacking on some crow for having brought the troubled cornerback into Dallas only to see him get suspended (again).

Now, when I'm in trouble, and publicly embarrassed -- and this happens quite frequently -- my secondary reaction is to snivel away and cry in a corner. But I only do that if my primary reaction -- causing a distraction to change the subject -- doesn't pan out. This is usually in the form of a snarky reply to a comment calling me out.

But if I owned a professional football team, I would simply make an outlandish trade that incited our fanbase into a perplexed riot, made every media outlet question my sanity, and had people asking the question "Is this is the only good move by the Detroit Lions front office since drafting Barry Sanders?"

Because, folks, when the Lions front office succeeds(at anything) and manages to yank wool over the eyes of the Cowboys and Jones, then you know -- know, I say -- that something is afoot.

I know, I sound insane. That's okay, because I'm talking about Jerry Jones. Think about it though; the Cowboys are in such dire straights that even their punter can't stay healthy/on the field. At any moment, you almost expect TO to wig out and start screaming at reporters while dressed up like a traffic cone. Oh right, he already did that.

So, in order to combat that, Jones has gone out and made an outlandish trade. We are all talking about it, we are all questioning Jerry's sanity and the immediate future of the 'Boys, and at the same time, we are all completely finished with talking about Pacman getting suspended.

Seems a little too convenient, doesn't it?