Much has been made about Memphis's inability to make free throws consistently. Our own Michael David Smith relayedJohn Calipari's ridiculous statements about winning yesterday's game with Mississippi State at the free throw line and they deserve to be mocked.

Coaches used to harp on making free throws almost above all else. When teams give you a chance at free points, you best take it or else you'll be going home a loser. This year, though, Memphis was joined by Louisville and Georgetown in making less than 50% from the line but only the Hoyas paid the price. D.J. Augustin of Texas airballed a free throw to set up Miami's last chance to tie their game and the Longhorns only made 12-of-21 overall, but the Canes still fell short. On Saturday, five of the eight winning teams were below 70% from the line.

Can it be that making free throws is no longer a necessary ingredient to winning games? For teams like Memphis and Louisville, talent may indeed trump these shortcomings. But take a look at the two biggest weekend upsets and one near-miss for some evidence about the enduring need to make your foul shots. 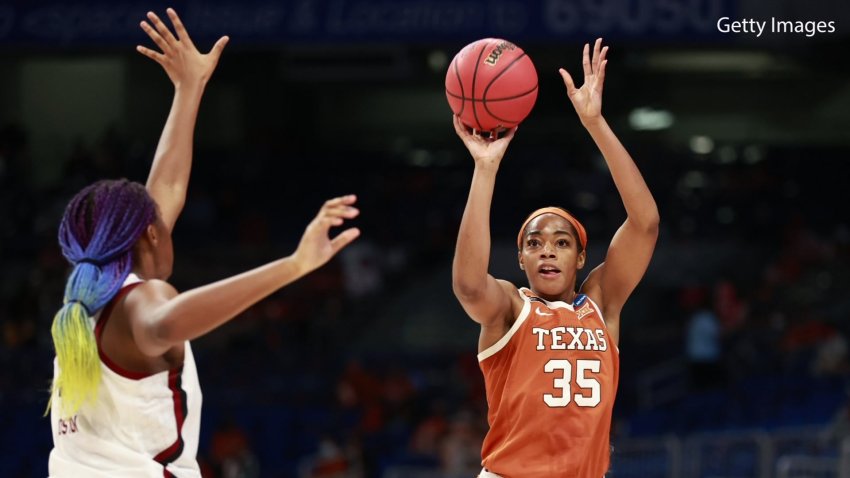 West Virginia hit 19-of-22 in beating Duke and Davidson made 80% in yesterday's win. Butler, 42nd in the nation during the year and makers of 12-of-13 in Round One, missed 10 free throws in their OT loss to Tennessee and, young as he looks, Brad Stevens is old enough to know that those failures killed his team's shot at another Sweet 16 trip.

Memphis, then, had better beware of Michigan State. The Spartans were perfect from the line against Pittsburgh and their style certainly suits itself to a low-scoring game that can be decided at the line. It will be interesting to see if this trend continues through the tournament or if a few of these wasteful squads reach their end because of their charity stripe Achilles heels.