Texas Loses Big 12 Final but Gains Much, Much More

There are times when getting a number one seed in the NCAA Tournament can be blown out of proportion. You could be North Carolina, for example, and get rewarded for winning the nation's top RPI conference by drawing Tennessee, Louisville, Indiana and Oklahoma. Or you could be Texas.

The Longhorns just missed out on a number one seed by losing to Kansas 84-74 in a hard-fought Big 12 tournament final. As a result, the Jayhawks got top billing in the Midwest region and Rick Barnes's crew heads to the South region where they'll anchor the bracket opposite Memphis. If those two teams meet, it won't be the Tigers who have the edge, though. The regional finals will be in Houston, which should mean a lot of Hook 'Em Horns and burnt orange in the crowd.

If the Horns had won the Kansas game, they'd be heading to Detroit, which is as dubious an honor as any top seeded team should ever hope to receive. Not a bad prize for losing a game. What would have happened if they lost in the semis? Would they just play the whole thing in Austin?

Read FanHouse previews for Texas, Kansas and all the other teams in the NCAA Tournament. 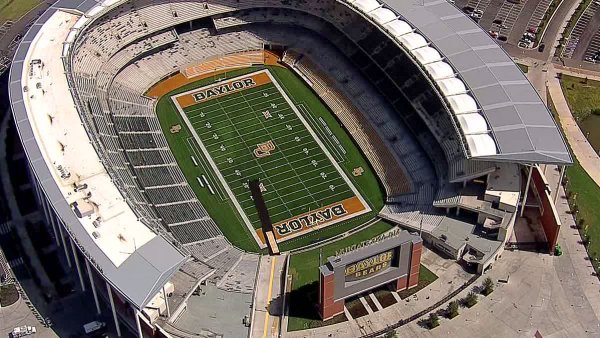