Texas Has a Rare Slip

Texas has three main offensive weapons: D.J. Augustin, A.J. Abrams and Damion James. When at least two of the three players are having good games, Texas wins. When only one of the players is putting up the points, they struggle against anyone. Today, it was Augustin trying to do it all, and the Longhorns lost to Texas Tech 83-80.

Augustin had 30 points, shooting better than 50%. Abrams and James combined for 24 points but shot 9-29 to get there. The Longhorns did not move the ball well and only had 9 assists on 31 field goals. 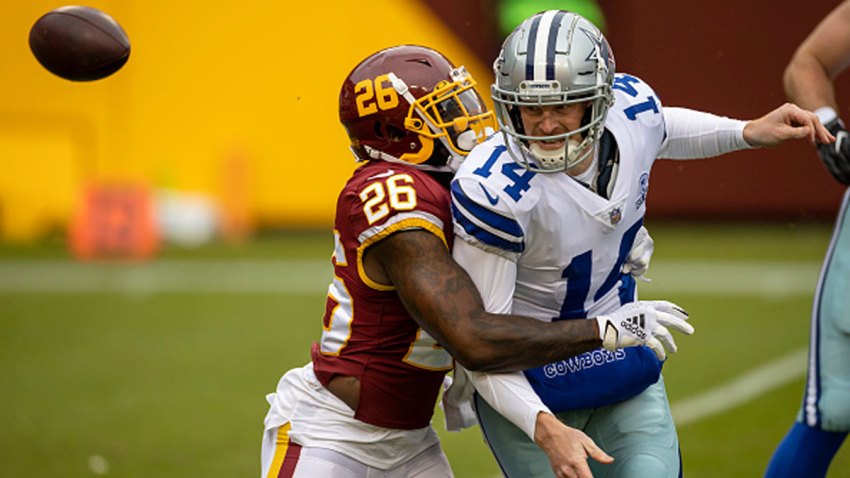 Texas Tech after starting out 1-3 under Pat Knight have now won 3 of 4. Texas Tech was aggressive on offense the entire game. Pushing the tempo and making Texas hurry their shots. They seemed to have full control of the game in the second half, as Texas could not get the stops nor slow the game. With 3:28 to go, the Red Raiders had a 70-56 lead.

To the Longhorns' credit they really made a late run. They stretched the game, by fouling and the Red Raiders missed 4 of 6 free throws to allow Texas to close to within 4 points. Texas got even closer, but Texas Tech went 11-11 on free throws in the final minute-and-a-half to keep the pressure on Texas to score.

Texas now needs help to win the Big 12 regular season outright, as they fall into a tie with Kansas. Texas had won 8 straight and 11 of 12 in the Big 12. The Longhorns are still in excellent shape to receive a #3 or even 2-seed in the NCAA Tournament.