The latest turn in the ongoing Adam "Pacman" Jones saga: Reports out of Dallas are saying that Jones will likely enter an alcohol rehab center in the next day or two, at the behest of the NFL.

Jones, working with former Cowboys cornerback Deion Sanders and a friend, began the process of trying to get back into the league after the NFL suspended him Tuesday.

The league has required Jones to go into treatment following his fight last week with his bodyguard in a hotel bathroom. 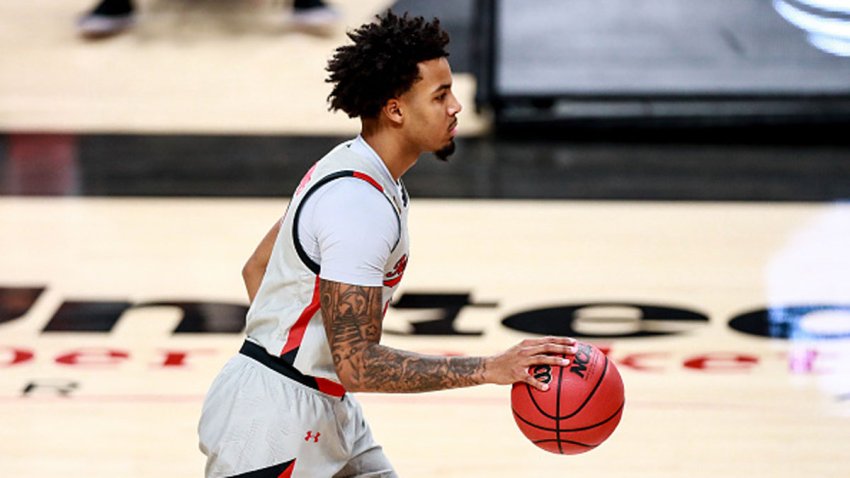 Jones's brouhaha with his bodyguard

Obviously this situation goes beyond the bounds of the NFL-Pacman relationship. The guy has issues, and it's probably high time that he started to address some of those.

Hopefully, Jones actually does check into the alcohol treatment program, and then Roger Goodell weighs his progress there before opting to reinstate him again. For a league that is cracking down on anything even remotely offensive or out-of-bounds, Jones's continued troubles has to drive Goodell crazy.

What does this mean for this year and Jones's future with the Cowboys. It's hard to tell; it seems questionable, at best, that Jones makes his way back onto the field in 2008. The public doesn't seem to believe he's coming back - over at Bodog.com, they are offering a prop bet on whether or not Jones will play again this season.

About an hour ago, those odds looked like this:

Will Pacman Jones play again in the 2008 NFL Season?

Will Pacman Jones play again in the 2008 NFL Season?

For those of you unfamiliar with sports wagering ... that's a fairly big line shift.

How things play out could depend on the next few days. If Jones gets himself into this league-mandated rehab program, completes it an dstarts taking steps in the right direction, then he might get another chance.

As for whether or not that chance comes in Dallas or not, that remains to be seen. Can the Cowboys afford to take another chance on Jones? And if Dallas doesn't, will anyone else?

Regardless, hopefully this works out for Jones - he's running out of chances, both in the league and in his personal life.