About a month into the 2008 season, Jerry Jones sent the Cowboys' first- and third-round draft picks to Detroit for wide receiver Roy Williams. In 10 games with Dallas, Williams caught 19 passes for 198 yards, including a lone touchdown.

For the first time, well, ever, the Lions looked like they actually made out in a personnel-related move that involved a wide receiver. But NFL Network draft sage Mike Mayock thinks the Cowboys were wise to deal for Williams, at least relative to what they might've been able to get via the draft. 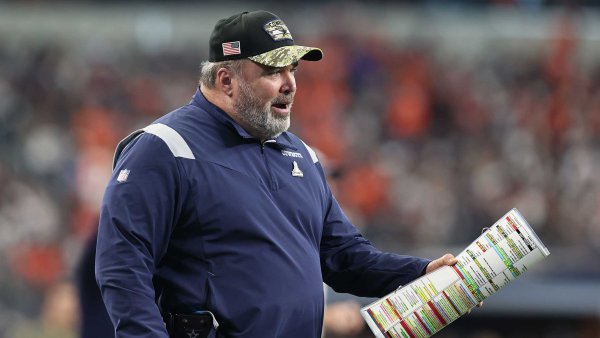 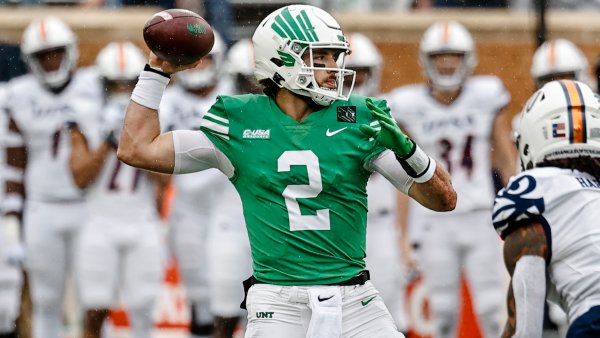