There's been a lot of turmoil in the Petty Enterprises camp as of late thanks to a number of problems facing the once dominant (like, 20 years ago) but now struggling race team thanks primarily to the funding coffers starting to dry up.

The problem is simple -- PE wants to race two teams next season with Bobby Labonte and Chad McCumbee full time with current driver Kyle Petty on a part-time basis without having any sort of adequate funding. So naturally, when money gets tight, people turn sour, and problems arise. 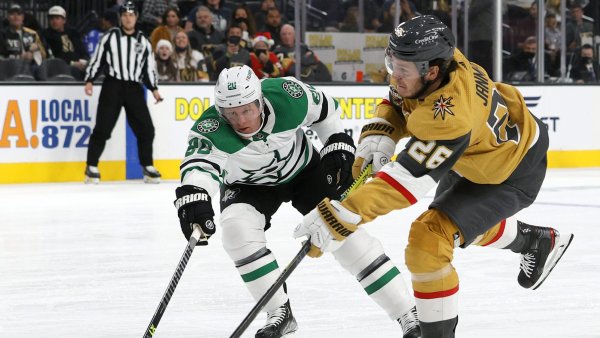 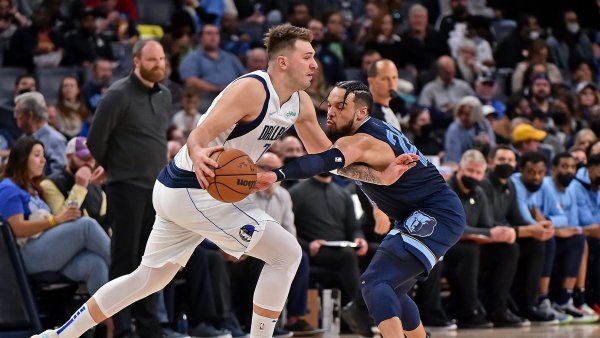 As a result, Kyle Petty (Richard Petty's son who has been in the NASCAR game since 1979 with eight career wins) might be ride-less in 2009 in a move that would likely end what has been a slow trickle down of the number of races he's entered in the past two years.

"Right now, I got nothing," Petty said Saturday at Phoenix, where he'll start 35th in his last race of the year. "Straight up, I got nothing. So I'm still just looking."

Sunday's race at Phoenix International Raceway (FanHouse is live-bloggin' it again!) will be Petty's last race of the 2008 season because the up and coming McCumbee will try to make the season finale next week at Homestead-Miami Speedway. Petty has tested with and considered running in a road course racing series in 2009 -- a medium of racing he has some prior experience in.

Kyle Petty's Cup Career Might Close at PIR originally appeared on NASCAR FanHouse on Sun, 09 Nov 2008 12:54:00 EST . Please see our terms for use of feeds.