Matt Jones out of work for three days now

Larson Wins at Texas for 1st Spot in NASCAR's Championship 4 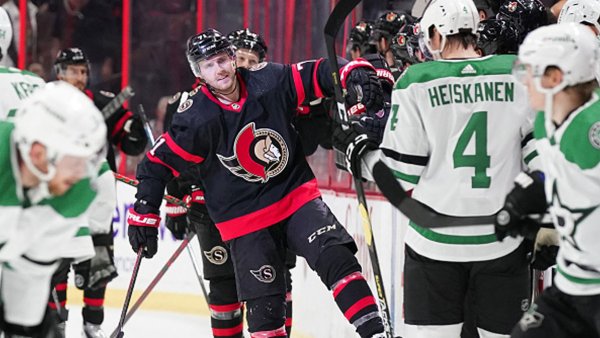 The New York Daily News' Bob Glauber writes that the Jets and Cowboys -- two teams in need of big-play threats -- could be interested in Jones' services. It sounds like nothing more than speculation at this point, but the Jets gave Laveranues Coles his release earlier this month, and they don't have a legit No. 1 wideout currently on the roster. They also don't have a legit No. 1 quarterback, so maybe it doesn't matter.