The Big 12 and Pac-10 go into their second year of their cross-conference competition, and have announced this year's slate of games. Most of the games take place in the first weekend of December. Since there is an imbalance in the number of teams in each conference, to allow all of the Big 12 teams to play a Pac-10 opponent, Arizona and Stanford are doubling up and 3 games will be played outside of the series window.

The big games are clearly UCLA-Texas and Kansas-Arizona. The latter being a rematch from last season when Kansas pulled off the win in overtime (to say nothing of the 2003 NCAA Tournament meeting to put Kansas in the Final Four).The Baylor-Washington State game looks like a very underrated match-up featuring two of the best young coaches. Oregon State-Iowa State, however, could be painful on the eyes. 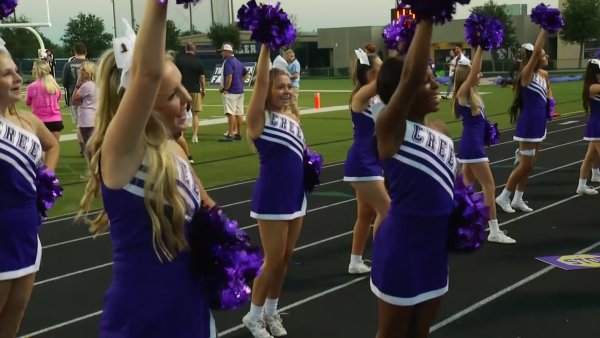 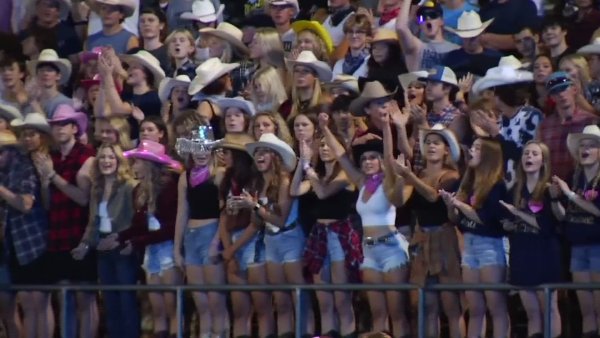