Escobar is Practicing, Preparing for Final Year of Contract

Gavin Escobar is surprising everyone at Cowboys camp, simply by being there. The 4th year tight end was a likely candidate for the PUP list (physically unable to perform) after tearing his Achilles in December.

Instead, Escobar put in tireless work this off season to be ready for day one of training camp. He's a full participant, which means he beat out his rehabilitation schedule by several weeks.

"It's day in and day out, it's baby steps. You know, I had a lot of older players tell me 'you just have to come in everyday and grind to get better little by little and that's what it takes.' There's not too many days off, but I'm feeling pretty good right now," says Escobar. 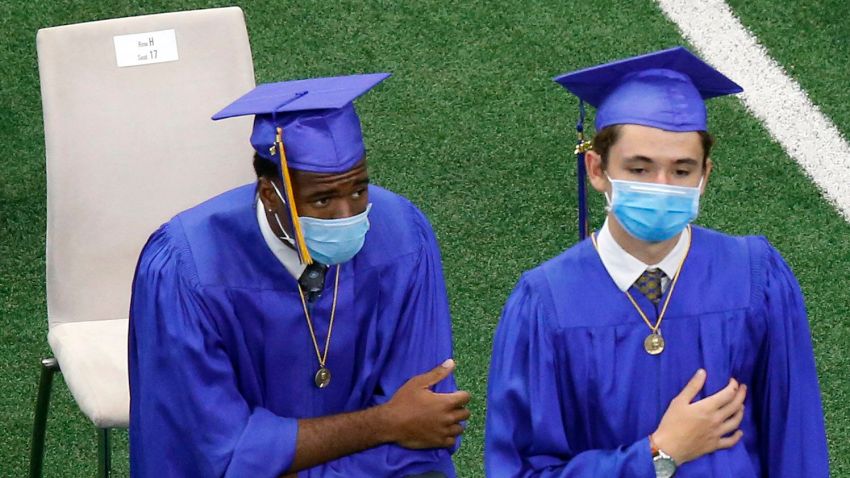 Missing the last couple of weeks of the season and then the offseason program was motivation for Escobar. There were dark days as he rehabed and watched the team play without him.

"Mentally, it's kind of a struggle because you can kind of say 'training camp is right around the corner and I'm not sure if I'm ready.' But you really got to just take it day by day and focus what you're doing at the moment and get better from there," said Escobar.

This is the tight end's final season of his rookie contract, which would make him an unrestricted free agent in 2017. Injuries, among other things, have slowed his growth as a player ever since the Cowboys shocked many by drafting him in the 2nd round of the 2013 draft. Escobar knows it's time to tap into his potential now that he's healthy.

"I see everything going up from here. From day one of getting hurt, everything has been moving forward. That's what training camp is for too, getting better everyday so hopefully when we hit the season, we're rolling," said Escobar.