Dak Prescott and Ezekiel Elliott have little interest in the big picture. Yes, the rookies understand the Dallas Cowboys are on a historic roll. Just don't expect them to start thinking about what it all means.

Maybe because what's happening in Dallas might be the new normal.

Elliott ran for 114 yards and two touchdowns -- both in the final two minutes -- and turned a screen pass into an 83-yard score as the Cowboys pulled off a thrilling 35-30 victory over the Pittsburgh Steelers on Sunday night for their eighth straight win.

Twice late in the fourth quarter Dallas (8-1) had the ball in Pittsburgh territory with a chance to run out the clock and attempt a game-winning field goal. Twice Elliott found himself running free into the end zone, the last a 32-yard sprint up the middle with 9 seconds left.

"It parted like the Red Sea," Elliott said after pushing his season rushing total to an NFL-best 1,005 yards. "All I had to do was run."

Prescott overcame an early fumble to pass for 319 yards and two scores and felt his jaw drop while watching Elliott score the third and final touchdown of a wild final 115 seconds. 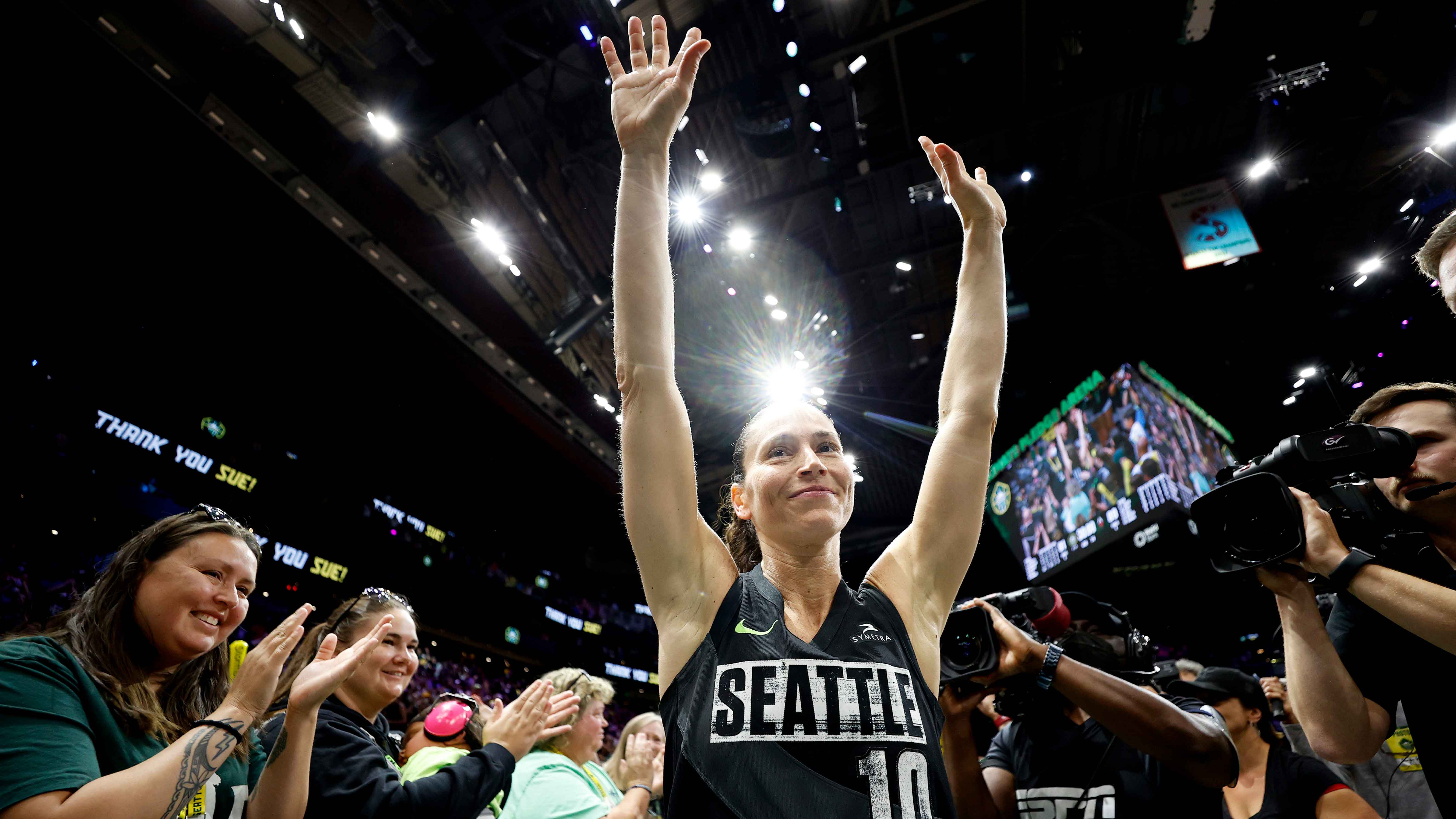 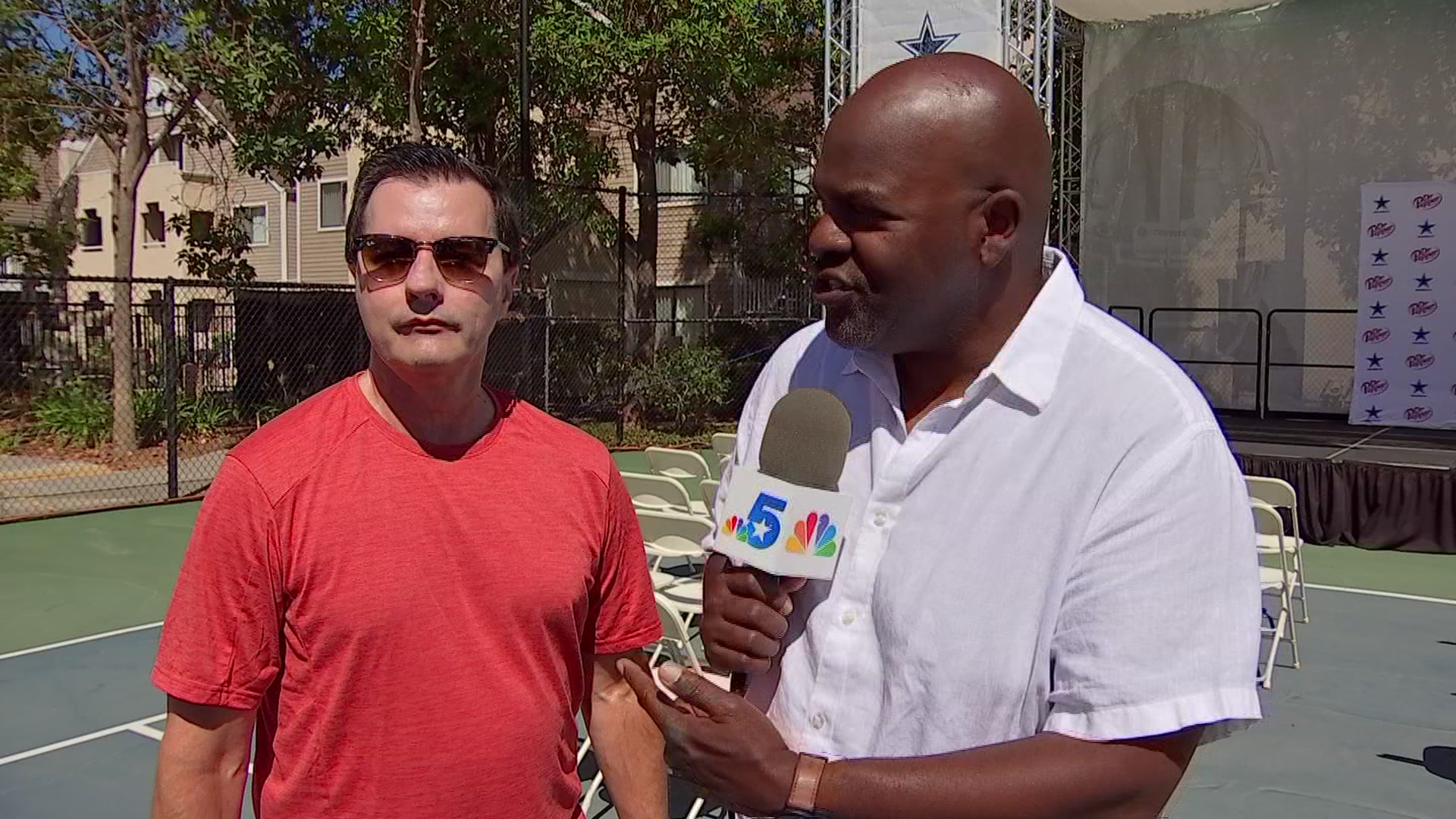 "I was just shaking my head like `Wow,"' Prescott said. "We were just trying to get us in position to get in good field goal range and Zeke said otherwise."

When safety Byron Jones pushed Pittsburgh wide receiver Antonio Brown out of bounds at the Dallas 20 on the final play, the Cowboys had perhaps their most impressive victory of an increasingly surprising season. Prescott also took another step toward stopping any discussion about the team's starting quarterback.

Veteran Tony Romo practiced during the week and is nearly fully recovered from a broken bone in his back, but he spent his Sunday afternoon the same way he spent every other one this season: in street clothes watching Prescott do his thing.

Owner and general manager Jerry Jones declined to name Prescott the permanent starter in the giddy aftermath, though there appears to be no plans -- and really no reason -- to make a switch even though Jones anticipates Romo being the backup next week against Baltimore.

"I think the longer (Prescott) plays like this, the more we have a chance to have another win," Jones said. "Everybody here wants to do one thing and that's win. There's nobody that would introduce any other issue or any other consideration than doing what it takes to win the game."

Asked if he's been around a team where two rookies have done so much so quickly, and the 74-year-old gleefully shook his head.

"Not two that are so in sync to where they're feeding off each other and the team feeding off them," Jones said. "I haven't seen that."

DOING IT FOR DAD

Dallas wide receiver Dez Bryant caught six passes for a season-high 116 yards, including a 50-yard touchdown in the third quarter that gave the Cowboys a 23-18 lead. Rather than do his typical touchdown celebration -- making an X with his forearms while barking at the crowd -- Bryant pointed at the sky instead in tribute to his father, MacArthur Hatton.

Hatton passed away on Saturday, according to Jones. And while Bryant quietly ducked out of the locker room without speaking to reporters, his teammates figure Bryant's play on the field did all the talking necessary.

"I think the game gives him peace," Prescott said. "I told him `Your father is watching. He's got the best seat in the house.' I told him to honor him today and Dez went out and did exactly that and had a great night."

Even another remarkable day by Ben Roethlisberger couldn't prevent the Steelers (4-5) from a fourth straight loss. Roethlisberger passed for 408 yards and three touchdowns, the final one a 15-yard strike to Brown with 42 seconds to go that put the Steelers up by a point. Roethlisberger faked a spike to stop the clock and instead found Brown on a play similar to one by Hall of Famer Dan Marino for Miami against the New York Jets in 1994 .

Marino's heady play won the game. Roethlisberger's may have come a little too quickly.

"I guess we left them too much time," said Roethlisberger, who moved past Hall of Famers Johnny Unitas and Warren Moon and into 10th on the career passing touchdown list with 292.

TWO FOR THE SHOW?

The Steelers have made a habit of attempting 2-point conversions early in games hoping to dictate the tempo over the last two seasons, often with great success.

It stopped abruptly against the Cowboys. Three times Pittsburgh went for 2. And all three times the Steelers came up short, forcing them to chase points.

"We want to be aggressive," Roethlisberger said. "We practice it every day. We need to be better at it."

Cowboys: Play their third AFC North team in as many weeks when the Ravens visit.

Steelers: Head to Cleveland to take on the 0-10 Browns next Sunday.