Do the Rangers Still Take a Chance on Sale?

If you are the Rangers, do you still go after Chris Sale?

The Chicago White Sox lefty-handed pitcher was sent home prior to his scheduled start Saturday night against the Detroit Tigers for what was described as a “clubhouse incident.” Here’s where it gets interesting.

It wasn’t an issue with teammates. Sale was reportedly told to leave because he didn’t want to wear the throwback uniforms and proceeded to cut up the jersey. 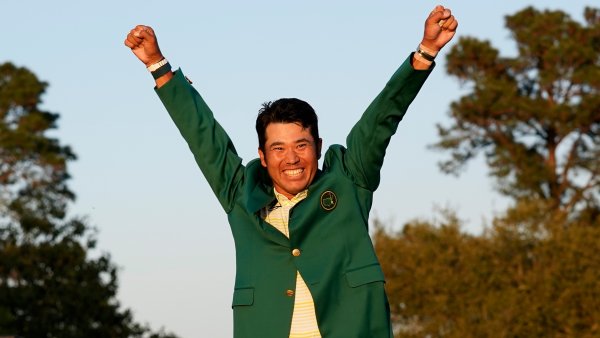 According to Ken Rosenthal of Fox Sports, Sale asked to not wear the uniforms because they were uncomfortable. When that no longer became an option, he decided to break out the scissors and take matters into his own hands.

But it may have been more than just throwback jerseys that Sale did damage to. The White Sox were reportedly in trade talks with a couple of teams, including the Rangers, over the All-Star lefty. Names such as Jurickson Profar, Joey Gallo and even Nomar Mazara were rumored to be among the players Chicago was courting.

Mazara wasn’t going anywhere and the Rangers appeared to hesitate letting go of Profar and Gallo. Now the value of Sale could have just gone down, which may actually benefit the Rangers.

The White Sox might be tired of Sale, and there have been issues in the past where he blew up on management, so this could have been the last straw. This also hurts Chicago, who now may not get the prospects they originally wanted from Texas or any other team because an incident like this can raise questions about “character issues.”

Interesting how things can change in just a couple of hours.

So would the Rangers still take a chance on Sale, even without giving up young gems on the main roster and in the farm system? It’s possible. Sale is the best lefty in the game not named Clayton Kershaw or Madison Bumgarner. Plus, Sale is 27 and doesn’t become a free agent until 2020. Despite the antics, it may still be worth the roll of the dice. Jerry Jones does it all the time with the Cowboys. Will Rangers general manager Jon Daniels do the same?

If a deal does happen, it could possibly come with a “buyer beware” tag.