Djokovic broke open a close match with a service break in the eighth game of the third set, winning four straight points. When he took a 4-0 lead in the final set, he smacked his fist hard against his chest in celebration.

Murray has now been runner-up four times here, losing twice previously to Djokovic in 2011 and 2013 and to Roger Federer in 2010. 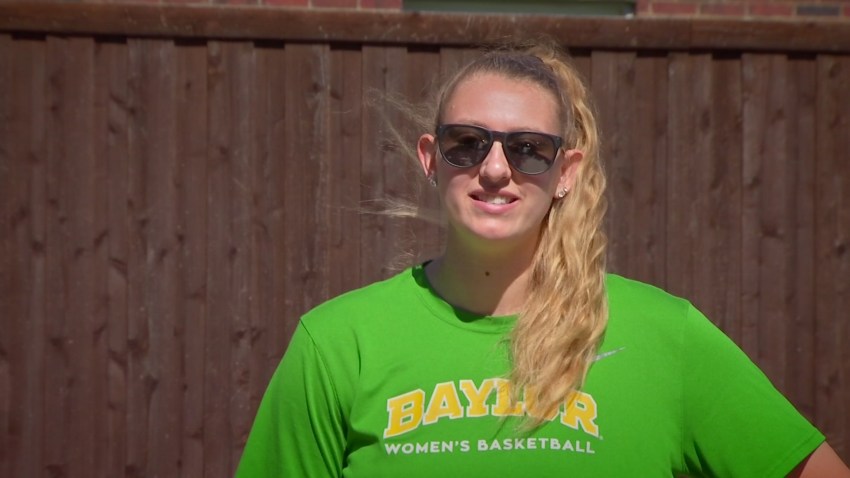 Djokovic is a perfect 5-for-5 in Australian Open finals.

The second set was delayed for about five minutes after the seventh game when a court invader protesting Australia's refugee policies was removed by security.