The Denver Broncos took the long road but finally got a deal done with Super Bowl 50 MVP Von Miller of Desoto on Friday July 15th.

Miller’s 6-year $114.5 makes him the highest paid defensive player in the history of the NFL.  $70M of that contract is guaranteed money.  $23 million will be in a signing bonus according to KUSA.

I say the Broncos took the long road because they could have gotten a contract with Miller done for an average of $17.5 million dollars a year before the 2015 season but general manager John Elway thought the smart play was to make the pass rusher play his contract out. Miller’s agent says Denver never called to offer an extension to his rookie deal.

Denver had a chance to do a deal right after the Super Bowl but decided to play hardball and in the end, other NFL players, not as good a Miller, recieved contracts with higher signing bonuses which made the Broncos offers less desireable. 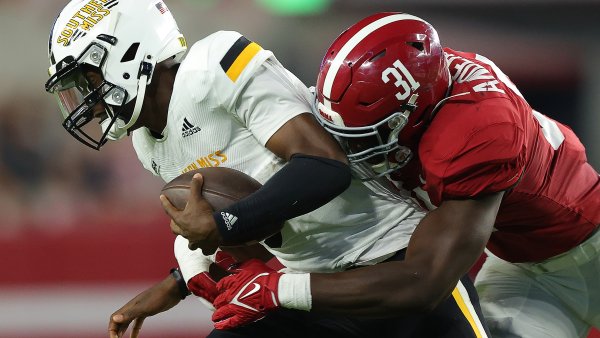 The franchise tag was used. Both sides became disenchanted with each other.

In the end, Miller got paid and the Broncos are happy to have him. Miller still took to Twitter to let Elway know who won the contract battle.